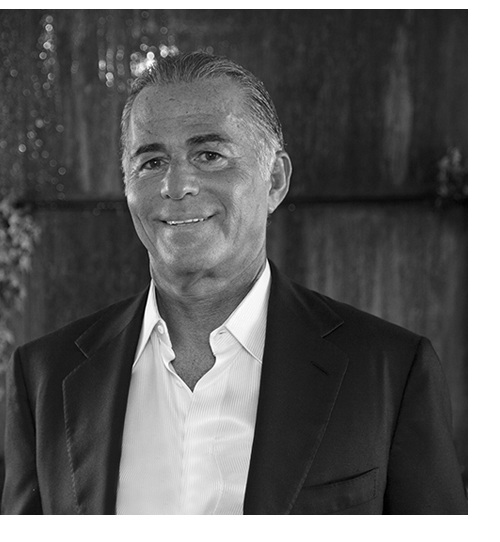 From his early 20s in Africa and later in Belgium honing his expertise in forecasting the value of polished diamonds by examining rough diamonds by hand, until four decades later, as chairman of his international diamond businesses spanning mining, exploration, rough and polished diamond valuation, trading, manufacturing, retail and consultancy services, Laniado mastered both the miniscule details of evaluating and pricing individual rough diamonds and the entire structure of the diamond industry.

Over a period of 40 years, Laniado meticulously documented and analyzed his findings on the prices of rough and polished diamonds. His expertise in accurately predicting the likely polished value of a rough stone – one of the most demanding and complex skills in the diamond industry – became increasingly sought-after and led to greater pricing transparency for both diamond buyers and sellers. The sophisticated data he developed led him to create two proprietary computerized diamond valuation systems for rough and polished diamonds to comprehensively classify diamond prices. In 2014, both systems were independently reviewed and deemed fit for the purpose. They have been used to price diamonds worth $2 billion annually.

A visionary innovator and an influential diamond industry leader, Laniado had a vision which he believed would usher in a new level of diamond pricing transparency, in turn transforming the perception of diamonds, changing the landscape for individuals buying diamonds and diamond jewelry, the potential for buying diamonds for wealth preservation and the way financial institutions view the diamond sector.

Today, most diamond jewelry bought at jewelry stores loses a significant proportion of its resale value the moment a customer enters the fourth digit of their pin number. Laniado envisaged that in the near future, savvy consumers would have accurate diamond pricing information at their fingertips. They would know where to buy and sell diamonds at fair market prices, and they would be able to do as much research into a diamond as they can currently do when buying any other object.

Ehud Laniado passed away on March 2, 2019. This site will be dedicated to sharing his deep insights into the diamond industry.