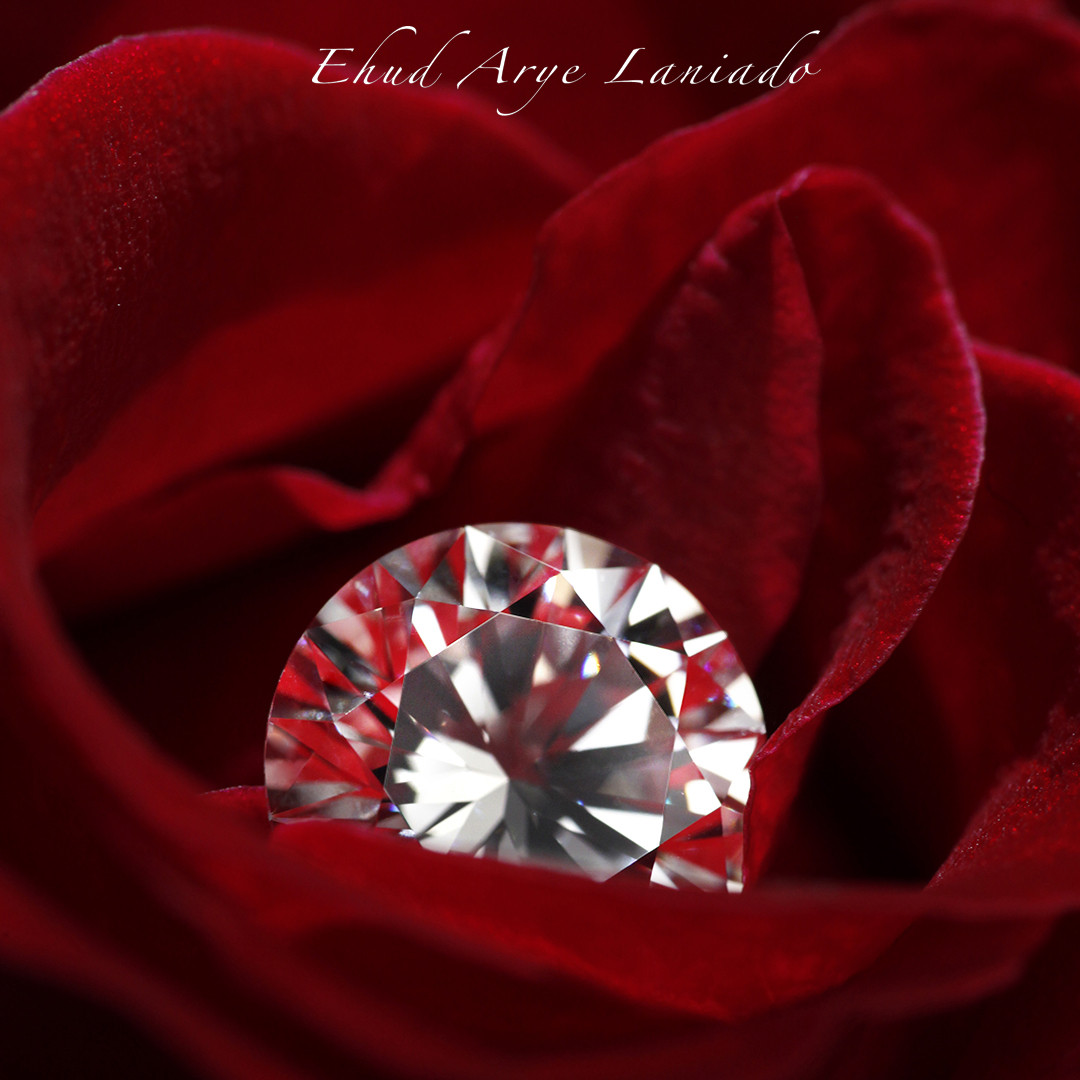 Color is probably one of the most elusive and captivating characteristics of a diamond. Color is graded from D to Z – from colorless to brown or light yellow. The closer a diamond's color is to D, the more colorless it is and the higher its value. Diamonds of different colors will differ dramatically in value. 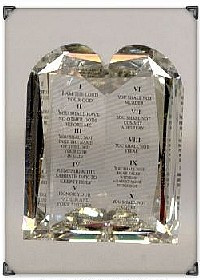 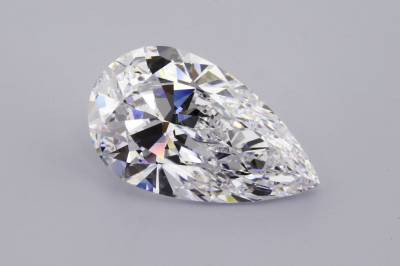 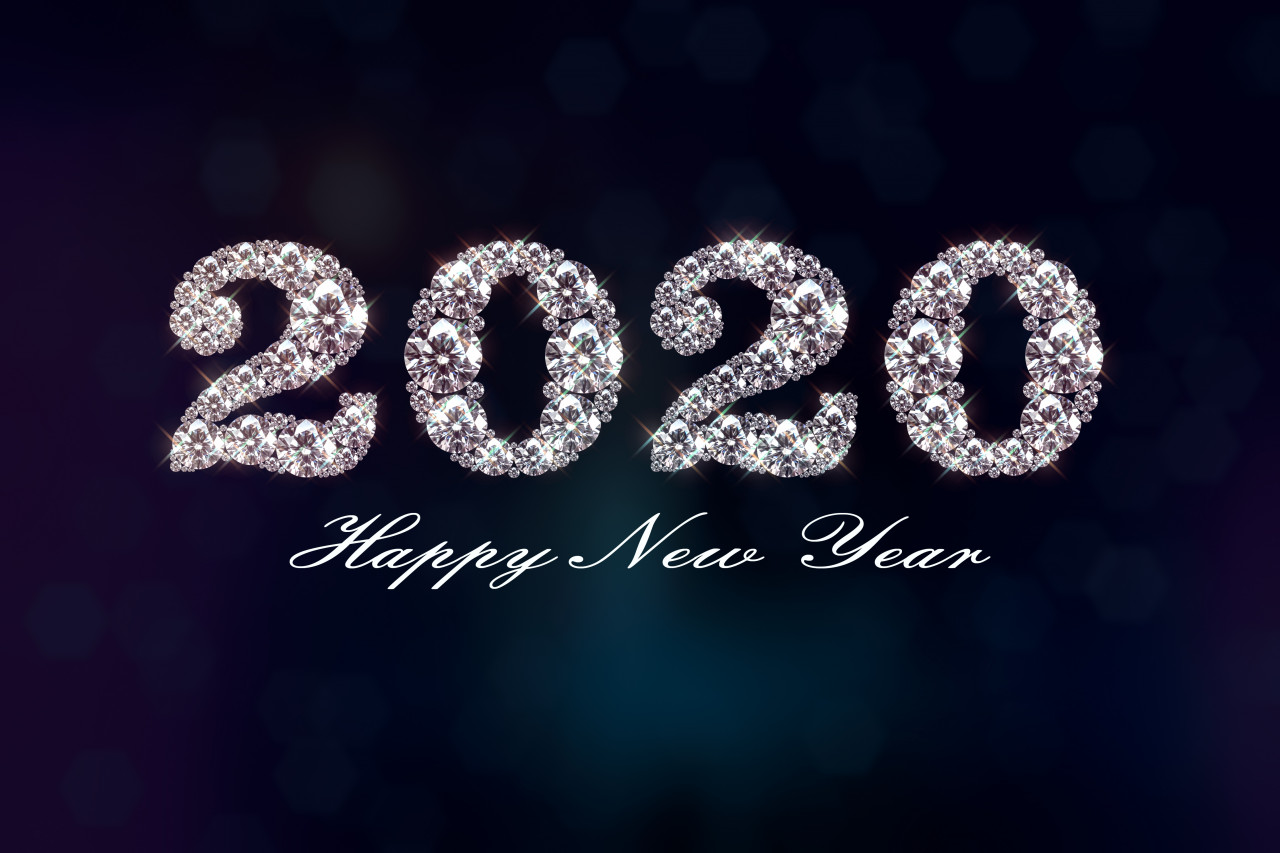 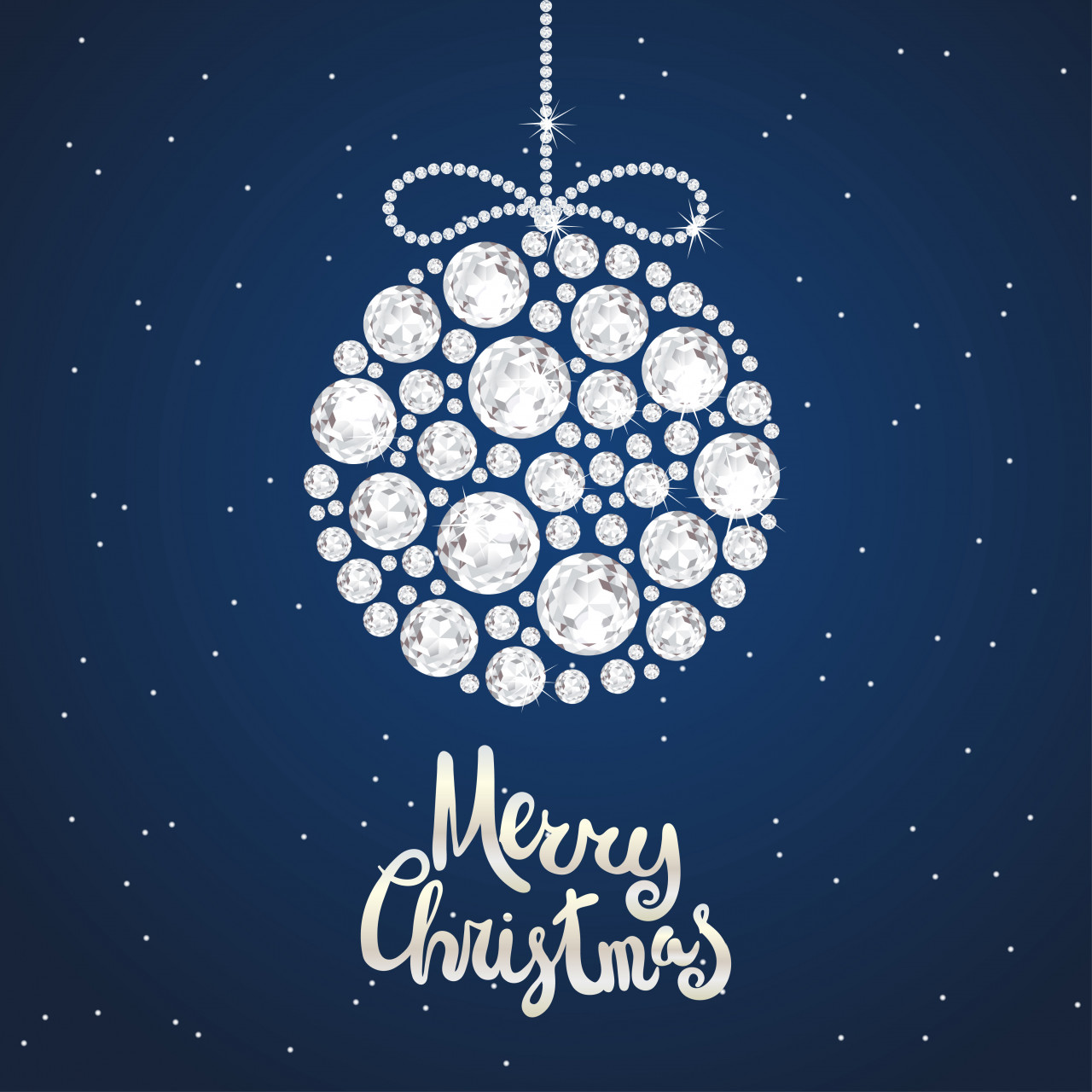