The True Story behind The Bulgari Diamond Industry

The diamond industry has always lent itself to well-told stories. The beauty, wealth, even power associated with this fantastic creation of earth easily captures the imagination. Those involved in the trade of diamonds and creation of jewelry were often unusual people, who thanks to their tendency to do things in their own unique way succeeded in their endeavors. Such person was Sotirio Voulgaris/ His name is virtually unknown, although his eponymous brand is well known, his geographic origin is different than other central players in the industry, and the route he took was uniquely his, leaving a sublime legacy behind him. Who later became a part of one of the biggest names in the indusrtey - The Bulgari.

Who was Alfred Beit? 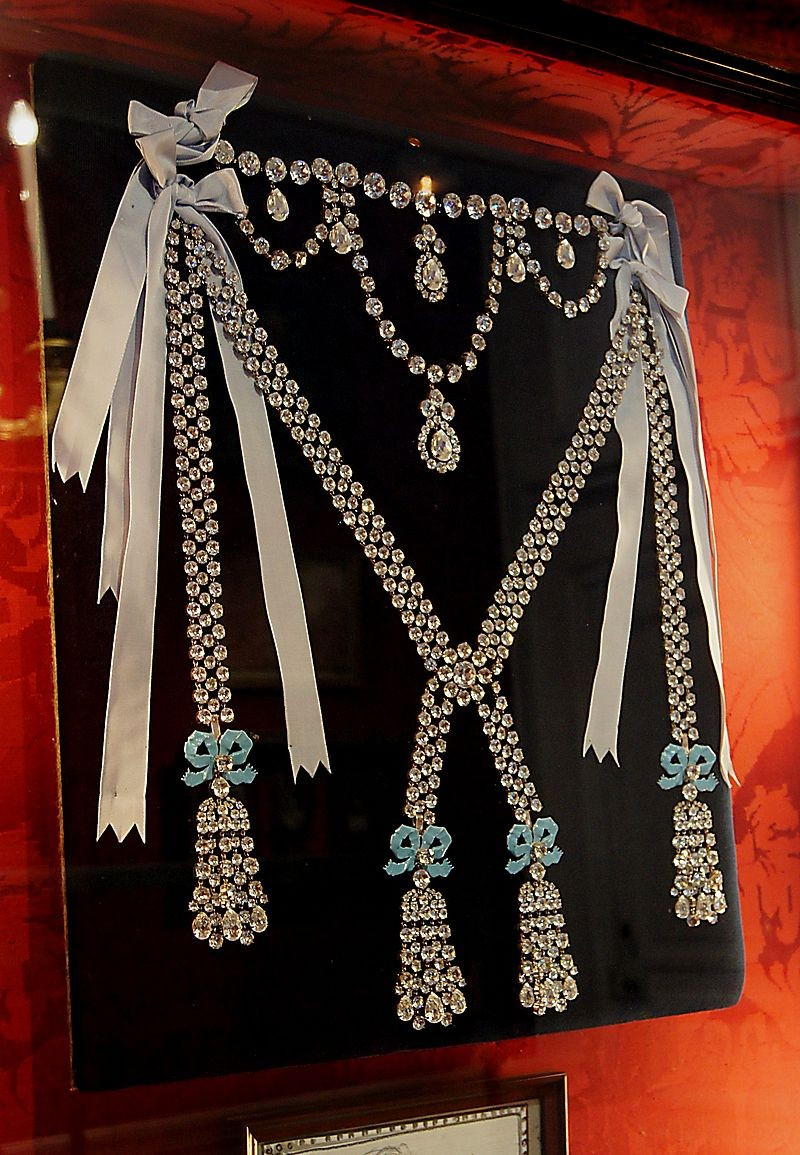 When thinking of De Beers, we automatically think of the Oppenheimer family. That is the name most people know and associate with the diamond mining giant. Those that know a little more are usually familiar with Cecil Rhodes, and they are very familiar with the history of the company, they may have even heard of Barney Barnato. Yet few have ever heard of Alfred Beit, the financial wizard behind the unification of diamond claims into a single company that formed De Beers. 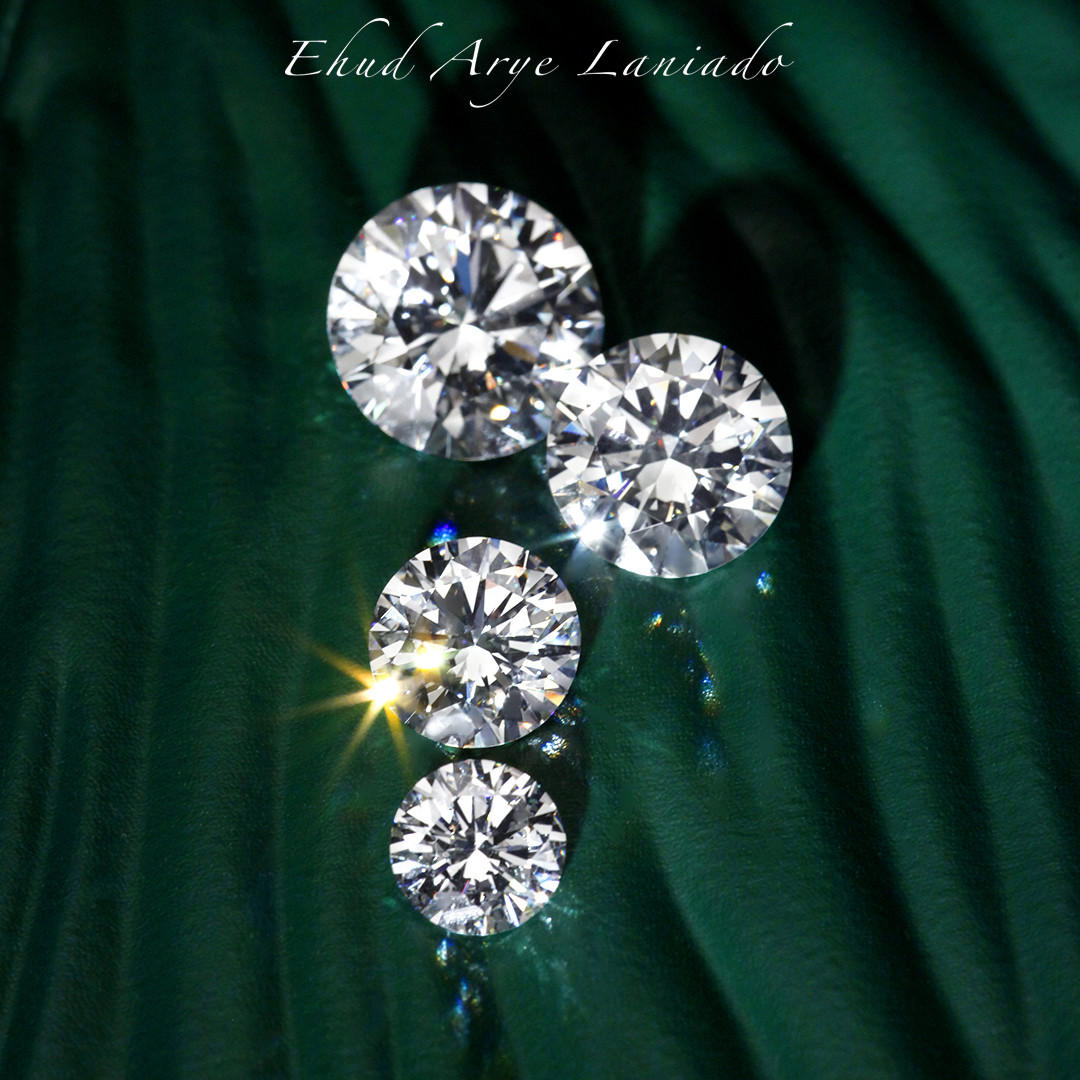