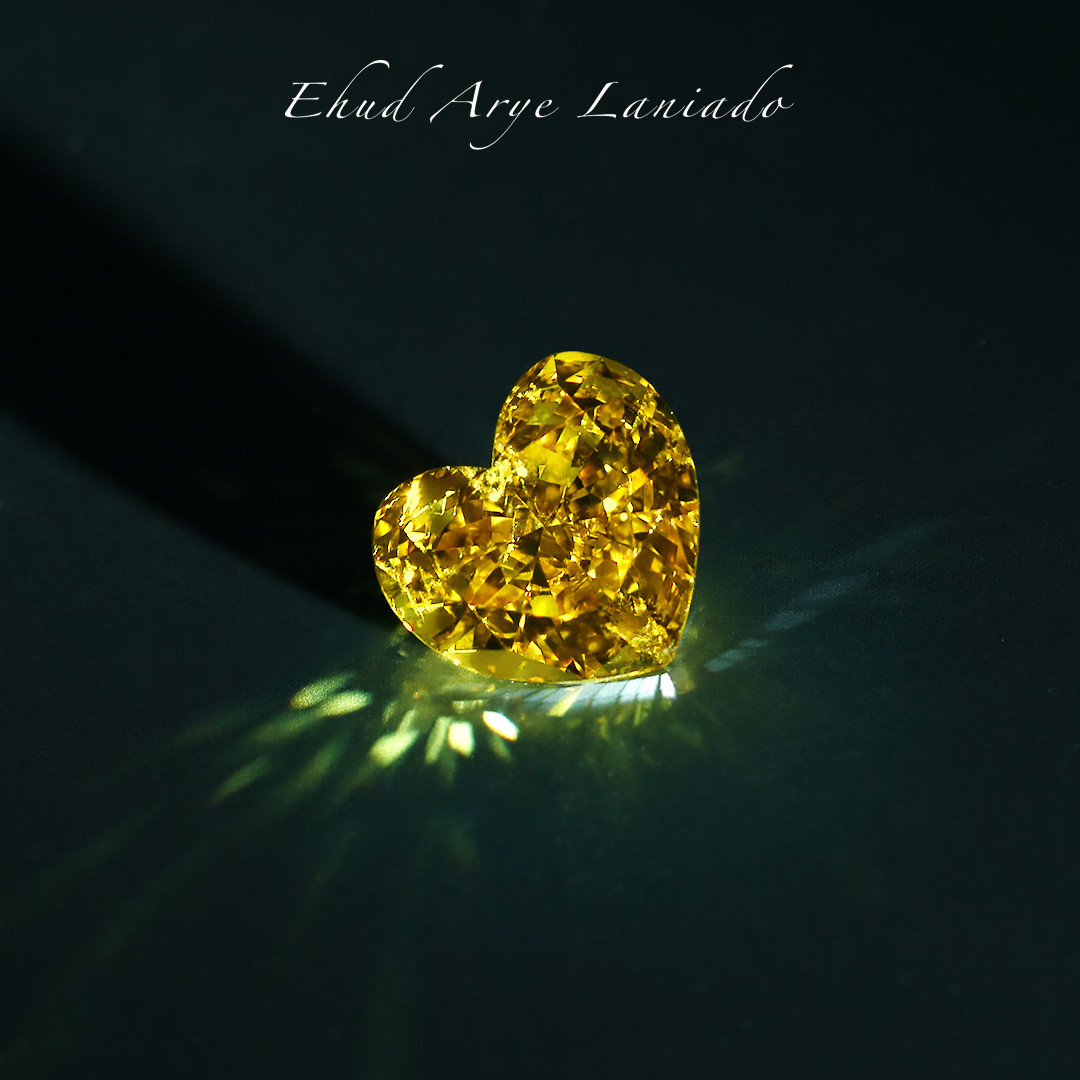 Fischler was born in Poland in 1925 and at one year old, his family moved to Antwerp. His father quickly joined the local thriving diamond industry as a diamond trader, starting a family dynasty that continues to this day, nearly a century later. In 1940, with the onset of World War II and as Nazi Germany was about to conquer Belgium, Bram ran away from home at the age of 15. He walked, hitchhiked and sometimes rode by train, making his way to Portugal.

Thanks to his fluency in Portuguese, German, French, Flemish, and Yiddish, he found a job on a ship that sailed to Cuba, serving as a translator between the ship's crew and passengers. Because of its remoteness from the war that was raging in Europe and the Pacific Ocean, and the multitude of refugees fleeing the war, Havana became a diamond hub and polishing center.

His familiarity with the diamond world helped Fischler, and upon his arrival he found a job at a polishing facility in Havana, where he became a diamond cutter.

After World War II ended, he returned to Antwerp and discovered that his immediate family, his parents and five siblings, as well as many of his extended family, had perished in the Holocaust. Deciding to rise from the ashes, Bram found work and soon decided to form his own diamond company. In 1953, together with Aby and Cappi Fischler, two orphaned cousins that survived the Holocaust, Fischler Diamonds Inc. was founded.

The Fischlers, much like Antwerp itself, were rising from the ruins of the war, and the local diamond industry began to flourish, becoming the world's leading diamond center. In the midst of that revival, and playing a central role in it, Fischler Diamonds became one of Antwerp's largest diamond-polishing and international trading companies. In 1967, it became a De Beers Sightholder, one of a handful of companies, which due to their successful trading practices, received regular rough diamond allocations. In 1980, the company expanded and opened an office in New York.

Fischler took an active role in the public service of Antwerp's diamond industry and later the global diamond industry. He served as president of Beurs Voor Diamanthandel - the Antwerp Diamond Bourse, one of several diamond exchanges that operate in Antwerp. In 1988, he was elected president of the Antwerp Diamond High Council (HRD), the umbrella organization of the Belgian diamond sector, a position he held until 1992. In 1998, he was appointed president of the Federation of Belgian Diamond Bourses, the umbrella body of the four Antwerp diamond bourses. In 2000, he was elected president of the World Federation of Diamond Bourses (WFDB) , an organization that unites the world's diamond exchanges under a single roof and provides a common set of trading practices for bourses trading in rough and polished diamonds.

In his public roles, Fischler sought to advance the diamond industry, while defending its traditions. In 1986, Fischler, as president of the Antwerp Diamond Bourse, defended the industry's time-honored practices of secrecy and sealing a deal with a handshake. At the time, illegal black-market dealings rocked the industry.

''Arms, oil, timber and a variety of other products are generating far greater sums than diamonds ever did, but it is only we that acted decisively,'' he said in a speech to industry leaders. ''I do not believe that the world has any right to point a finger in our direction again."

In 2002, a year before his death at the age of 78, Bram Fischler was named by King Albert of Belgium as an Officer of the Order of the Crown in recognition of his prosperous diamond career and many contributions to the diamond community and Belgium at large.

"My biggest achievement in all my years in the industry is my family name," Bram told IDEX Magazine in an interview . "It is a true success that the family is together at work as well as everywhere else. An honorable name is something better than money."