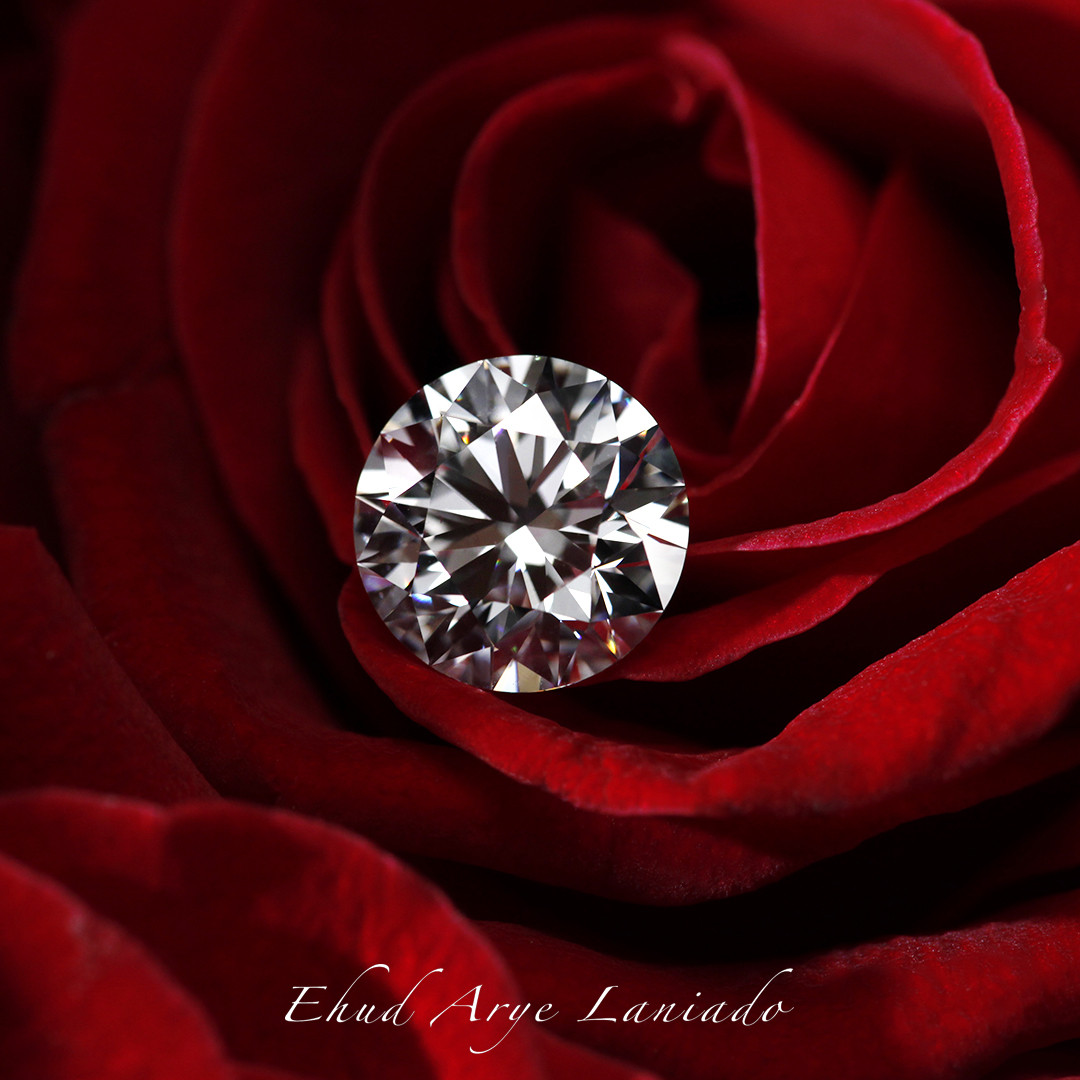 ​In part 3 of the list, we will explore some of the best books written about diamonds (you can find part 1 here and part 2 here). Just like Hollywood, the publishing industry loves a good diamond book, and diamonds can be used in many ways to tell a story. The following list is about great books featuring diamonds, a mix of fiction and non-fiction.

Greg Campbell co-wrote this book that intimately reviews the February 2003 robbery of Antwerp Diamond Center's main vault. In real-life detective style, it follows a group of Italian thieves known as the School of Turin, headed by Leonardo Notarbartolo. The robbery was one of the largest in history, confounding police and investigators who still do not have a complete picture of how the thieves perpetrated the caper. Selby and Campbell's investigative work helped shed some light on this as it uncovered certain aspects unknown to police, although mysteries remain to this day.

Bestselling Norwegian author Jo Nesbo wrote the Devil's Star that follows the search for a serial killer whose tell-tale murder signature is to place a red diamond cut into the shape of a pentagram under the eyelid of his victims. While not truly about diamonds per se, the story is a good read just the same. Although I doubt Nesbo really understood the cost of red diamonds, as this would have required a very wealthy killer!

Revised in 2012, the 942-page book is an in-depth look at the diamond pipeline from all angles. The book comprehensively details important aspects of diamond including country-specific issues, government policy best practice, the history of the industry and its relevance today, implications of the diamond banking industry, amongst many other. It is an essential read for those working in diamonds.

The Top 10 Most Creative (and Outrageous) Products...
Women’s Jewelry Association