Branding alliances for diamonds must be loud and clear

It is not surprising that during these difficult times diamond companies compete hard against each other to stay in the game.

However we should not lose sight of the fact that a more silent but nonetheless serious competition may be coming from outside the diamond industry, namely other luxury items such as watches, handbags and electronics.

The $78bn diamond jewellery retail sector is part of a $294bn personal luxury market and a wider $1.1tn market when including other luxury goods and services such as hospitality, cars, fine wine and food. [1]

Our industry of course continues to grow and the desire for jewellery seems to remain overall stable [2]. Whilst there is therefore no ringing alarm bell yet, several recent trends do raise question marks on the relative appeal of diamonds.

According to a Bain & Co study, the popularity of diamond engagement rings among younger consumers is marginally slowing down in the USA. They note “it is unclear whether this is a temporary phenomenon or a long-term trend, but younger women show a growing preference for other luxury goods, especially consumer electronics.”[3]

One thing seems certain – as a sector, we should not remain passive to these emerging signals. 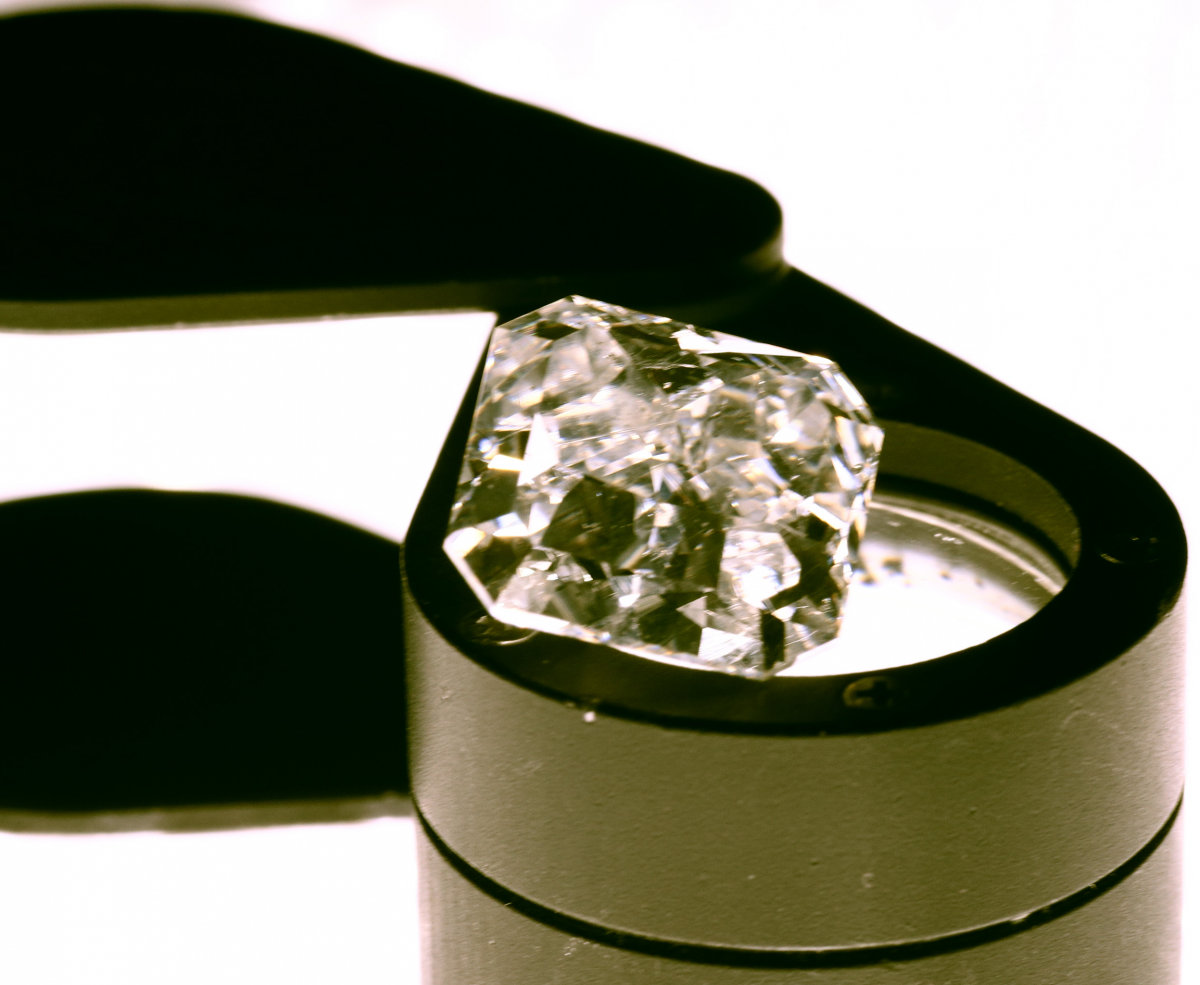 Diamonds must be promoted loud and clear

I highlighted previously that our beautiful product must be promoted in order to sustain consumer demand, but also that a fragmented diamond sector makes it harder for companies to make significant investment in marketing when revenues are spread over so many players.[4]

This trend has seen, since the early 2000s, a shift away from promoting diamond as an industry product toward campaigns focused on specific diamond brands.

Whilst De Beers focused on its “Forevermark”, Rio Tinto launched geographic-focused campaigns such as "The Fashion of diamonds” in India and Graff’ promoted its “Hair and Jewel Recreation” campaign to support jewellery for hair.

These marketing efforts are not insignificant. They also respond to the increased preference of consumers towards branded jewellery.[6]

However, can we rely on these initiatives alone to make sure diamonds remain in the top list of luxury purchases?

First, it seems that as an industry, we might not be loud enough compared to other luxury sectors.

This concern is shared by key diamond industry players including Jean-Marc Lieberherr, the general manager of Rio Tinto who noted that the diamond sector continues to lag behind other industries in marketing and that “the industry needs to take a more collective role in our future.”[8]

Philippe Mellier, chief executive of De Beers, also commented on the declining share of jewellery advertising and believes that “it’s an issue because obviously if you don’t talk enough about a luxury product it’s going to impact on sales.”[9]

A second issue is whether our industry is unified around a clear and compelling central message to win the hearts and minds of consumers, especially of the new generation of buyers who has been less exposed to De Beers’ “a Diamond is Forever” industry-wide campaign.

According to The Economist, consumers have accepted that diamonds are valuable largely because of decades of clever marketing by De Beers.[10]

It seems unlikely that the promotion of specific brands will by itself be sufficient to remind consumers of some of the unique inherent characteristics of diamonds.

One key differentiator of diamonds is their ability to maintain their value due to the economy of rarity, which I highlighted previously.

Our industry has a powerful message to share with consumers around the re-sale value of diamonds, but a strong and unified voice is required to make sure that this message is heard loud and clear.

If successful, such an industry-wide campaign will also help promote the diamond content within jewellery. Due to factors such as rising costs of rough diamonds, retailers have found it recently more difficult to justify including expensive diamonds as part of the jewellery content.[11] Such trends could be in part reversed if consumers were more aware of diamonds’ inherent value.

Branding alliances must be unified and well resourced

I already highlighted that in view of our fragmented sector, diamond players should consider branding alliances to jointly invest in promoting diamonds.

In 2009, diamond industry representatives met to discuss developing a new organization for generic diamond marketing. A working group was reportedly formed including leading diamond producers and midstream companies as well as the World Federation of Diamond Bourses (WFDB), the International Diamond Manufacturers Association and the Gem & Jewellery Export Promotion Council.[12]

In 2012, the “World Diamond Mark” was established by the WFDB, who sees as its main mission to increase consumer demand for diamonds including through generic marketing campaign.[13]

These efforts must be applauded and could mark a step change in the way competing players across the pipeline collaborate to promote our common interest. 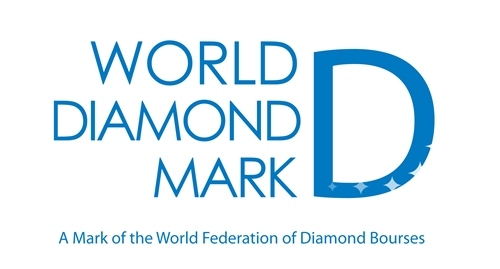 Where is the Money?

Branding alliances must be well organised and funded to achieve the possible yet ambitious objective of promoting the inherent value of diamonds in the hearts and minds of consumers.

This requires the involvement and contribution from the industry as a whole, from De Beers and Alrosa to the more fragmented midstream and downstream markets.

Could we envisage for example Diamond Exchanges and the other trade bodies mentioned above creating a large common marketing fund with pro-rata contribution from players across the sector?

If a fraction of our industry’s $22bn wholesale and $78bn retail turnover was set aside such that a marketing fund of say $100m p.a. could be created, this would go a long way in promoting diamonds as a unique product, complementing the marketing efforts of individual brands.[14]

The challenge is of course not small, as careful thinking and legal guidance would be necessary to coordinate such contributions, especially from the more fragmented parts of the sector.

For instance, the Indian diamond industry has reportedly launched in 2012 an $8m diamond promotion campaign focused on the Indian and Chinese consumer markets.[15] Whilst we must congratulate such initiatives, they still reflect the fragmented state of our industry.

A more unified industry-wide campaign is likely to be more effective at achieving our common goals.

The Diamond Designed to Hold Your Gaze
Cushion, how diamond dreams are made