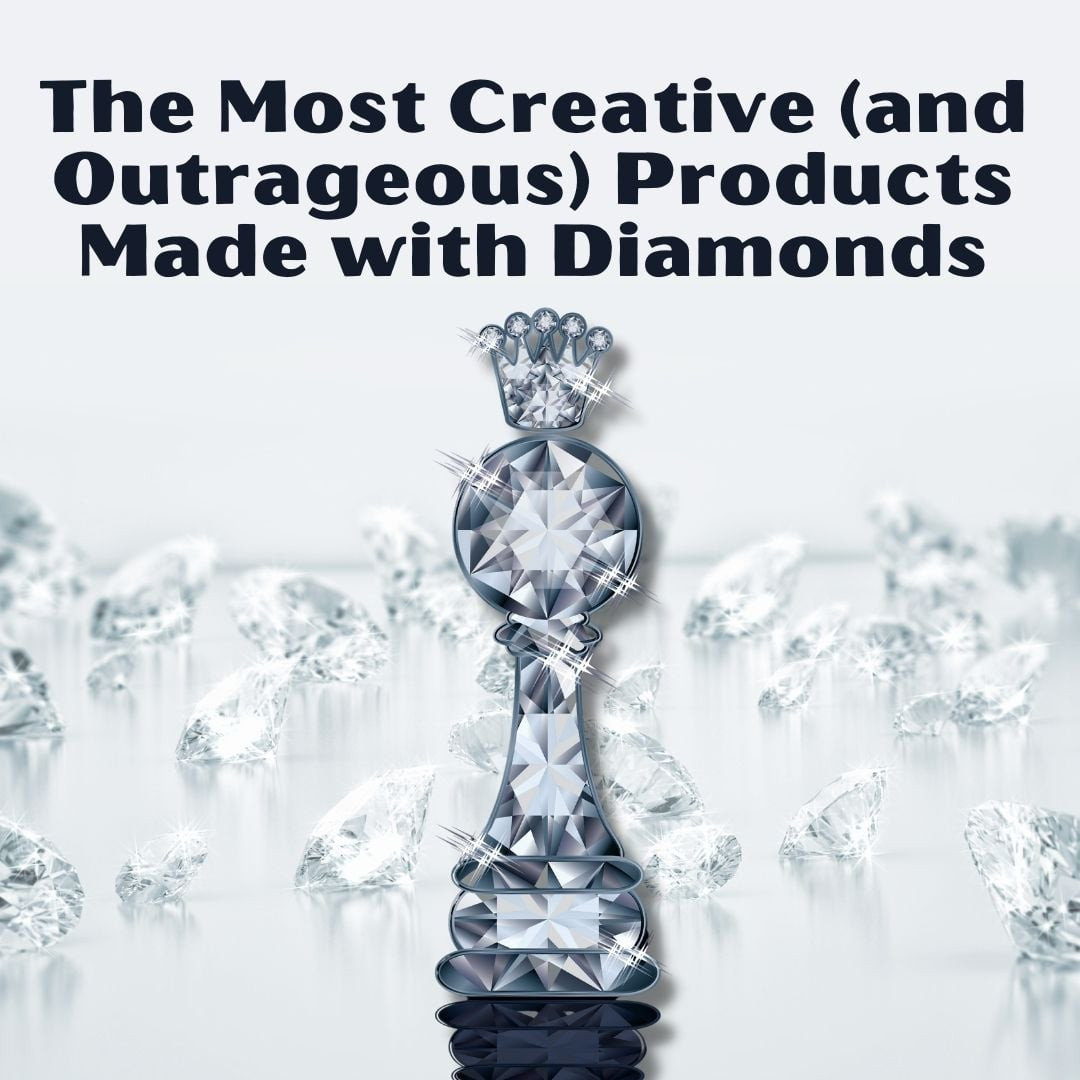 Diamond Manicure The Most Creative (and Outrageous...
The Story Behind The Fabergé Eggs