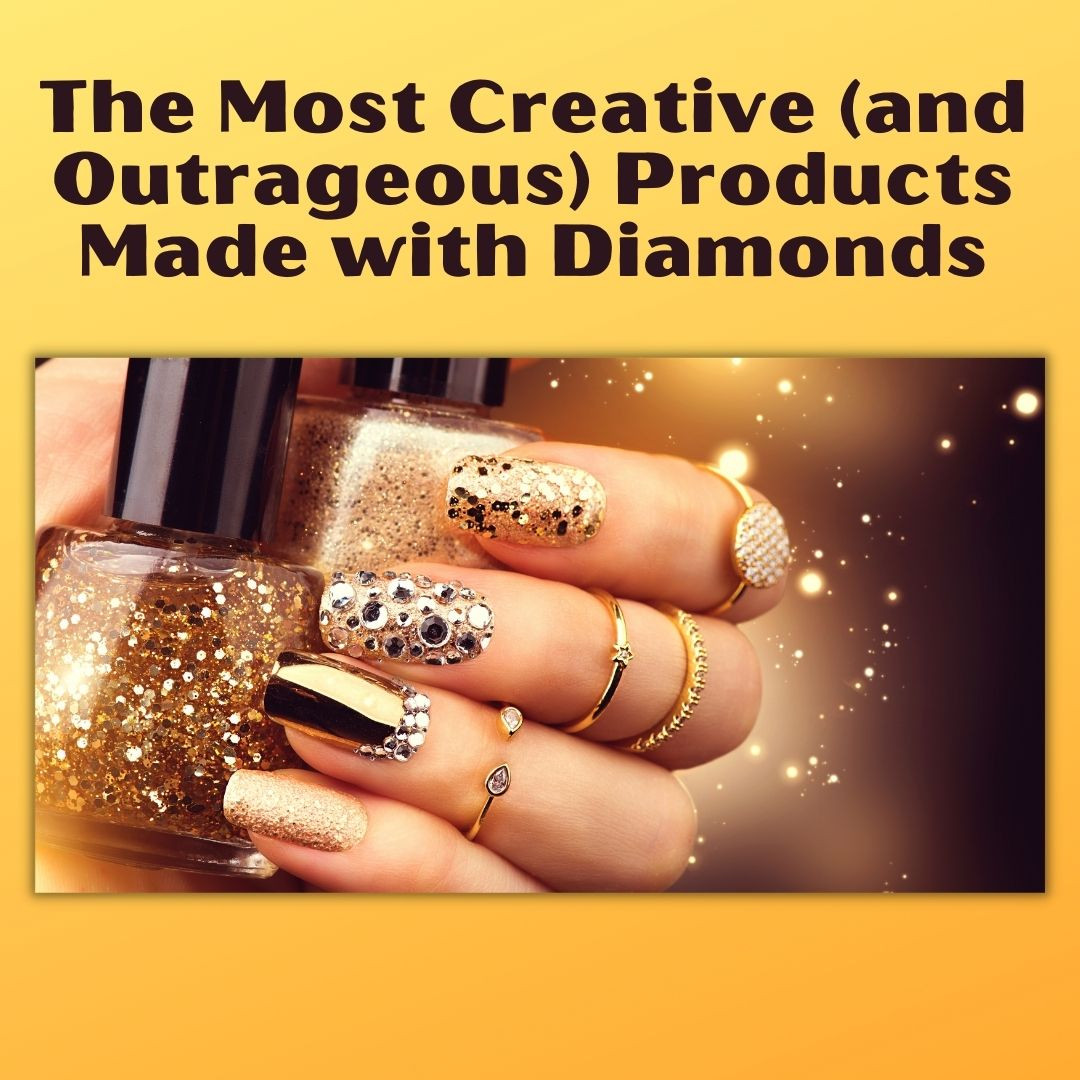 How much do you believe costs a diamond manicure?

For those who don't mind applying nail polish themselves, there is the $250,000 'Black Diamond' nail polish by jewelry couturier Azature of Hollywood. Containing up to 267 carats of black diamonds, the nail polish was proudly worn by Kelly Osborne at the 2012 Emmy awards. At the time, she was widely criticized for wearing nail polish worth more than most people earn in a year. But don't worry, the company offers a $25 version for more budget-conscious consumers.
Tweet
×
Stay Informed