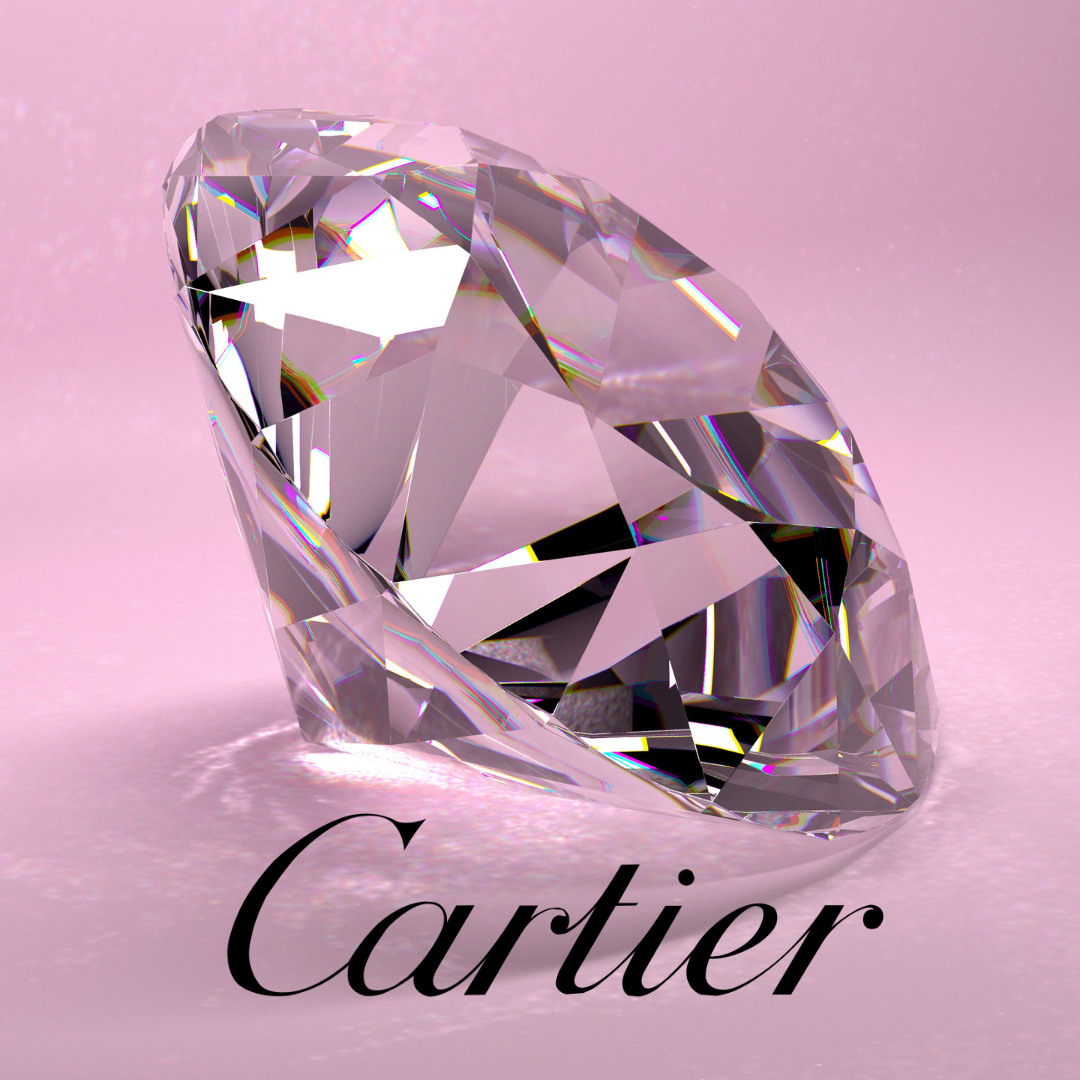 Any list of the most respected and valuable jewelry brands will undoubtedly have Cartier at or near the top. For the past 170 years, Cartier has been at the forefront of premium jewelry design and fabrication.

Their focus on beautiful and unique designs using only the most premium quality gems has helped them build an elite reputation. While the Cartier brand is no longer held by the family that bears its name, it was a family-run business for over 100 years before it was sold.
Master jeweler Louis-Francois Cartier founded La Maison Cartier in Paris in 1847. He started the company bearing his name when his former teacher and mentor retired, and he assumed the workspace in Paris at 29 Rue Montorgueil, where he had learned his trade. By 1856, Cartier's unique creations had piqued the interest of Princess Mathilde of France, the cousin of Emperor Napoleon III. The princess proved to be an amazing ambassador for Cartier, and her love of his creations helped quickly market Cartier to Europe's elite.
In 1874, Louis-Francois entrusted the management of La Maison to his son Alfred. Alfred changed the name of the firm to Alfred Cartier & Fils. Under Alfred's direction, the company would continue to flourish and his three sons soon entered the business to learn the family trade. In 1899, Alfred opened the first true Cartier boutique on the trendy Rue de la Paix in Paris. Nobleman and aristocrats from all over the world flocked to the boutique to procure Cartier's neoclassical diamond jewelry. He was the first person in the world to use platinum in his settings. When then-Prince of Wales Edward VII declared Cartier to be "king of jewelers, jeweler of kings," Cartier's status as a standard of excellence was secured. Cartier received its first royal warrant as the official purveyor to the King of England in 1904. The monarchs of Spain, Portugal, Russia, Siam, Serbia, and Belgium promptly followed suit. Soon Cartier began receiving commissions for larger pieces, including royal crowns, clocks, swords and batons. More than eighty percent of Cartier's pieces were one-off commissions that began with a single stone.
Also in the early 1900s, the three grandsons of Louis-Francois Cartier began to take over the family business, with an eye toward global expansion, with Paris as the company's headquarters. Alfred entrusted each of his sons with his own major responsibility. Louis would continue to operate the Parisian house; Jacques would establish a boutique in London, and Pierre would travel across the Atlantic to New York. The company would open two new boutiques in 1909, the first on New Bond Street in London and the other on 5th Avenue in New York.
With Jacques operating the London boutique, he soon became acquainted with the nobility of India. The Maharajas asked Cartier to re-set some of history's most precious jewels into more modern styles, and Cartier developed a special interest in Indian design and culture. Cartier went on to establish a boutique in India in 1911. The Maharaja of Patiala, the prince of the largest state in the Punjab at the time, ordered ceremonial necklaces, rings, buttons and upper arm bracelets from Cartier. This incredible collection included a ceremonial necklace rumored to be the largest and most precious necklace ever made in the history of jewelry. A few years earlier, brothers Pierre and Louis visited Russia and were fascinated by the designs they saw there. This gave life to more new designs that would appeal to Russian and Eastern European aristocracy, pushing the brand even further beyond its Parisian roots. In 1909, the Grand Duchess Maria Pavlovna of Russia placed an order for a magnificent coronation tiara adorned with diamonds and sapphires.
Building on the first ever women's bracelet watch, which Cartier produced in 1888, Louis helped make Cartier one of the worlds most esteemed manufacturers of high quality timepieces. In 1904, Cartier unveiled the first ever timepiece to be worn exclusively on the wrist, as opposed to the pocket watches prevalent at the time. Louis created it for his friend, Brazilian aviator Alberto Santos-Dumont who had a unique request to be able to tell the time while he was flying. In 1917, they would unveil the 'tank' watch, whose band would be formed from small-interconnected links that resembled the track plates of a tank. The tank watch is the basis for the modern day watch bracelet, while the original Santos style is still very popular today. Cartier continues to be known for its uniquely shaped and revolutionary watch designs.
In 1914, Cartier released a new wristwatch featuring jewels made to replicate the fur of a spotted panther. This motif proved extremely popular, and gain further clout with the arrival of Jeanne Toussaint, who worked with Louis Cartier and gained the nickname, La Panthere. Toussaint helped bring Cartier into the burgeoning world of Hollywood and silent movies. Years later, the Duchess of Windsor found the Panther motif especially appealing, and commissioned numerous pieces based on the majestic animal, including a brooch featuring a very rare 152-carat cabochon sapphire. The panther has been at the center of Cartier designs ever since.
The three brothers continued to develop the business and brought their own children into the company. However, each location continued to be operated as a semi-independent business, run by each respective brother. It was not until the death of Pierre in 1964 that descendants Jean-Jacques Cartier (Jacques's son), Claude Cartier (Louis's son), and Marionne Claudelle (Pierre's daughter), who respectively headed the Cartier affiliates in London, New York and Paris, sold the businesses. It was not until 1979, that the three locations were merged into a single corporate parent company. Around the same time, another company was developed, which would be known as Les Must de Cartier, after a staff member reportedly stated, "Cartier, it's a must!" Les Must de Cartier was built to bring Cartier into the luxury goods market, focusing on items and price points more affordable to the middle class. It would feature leather goods, pens, scarves, fragrances, sunglasses, tableware, and more.

Since then, the Cartier brand has continued to grow and prosper. Today Cartier operates over 200 stores in 125 countries. The three original pillar boutiques in Paris, London and New York are now known as the 'Three Temples.'

John Wesley Huddleston - From Farmer To Millionair...
The Top Most Creative (and Outrageous) Products Ma...