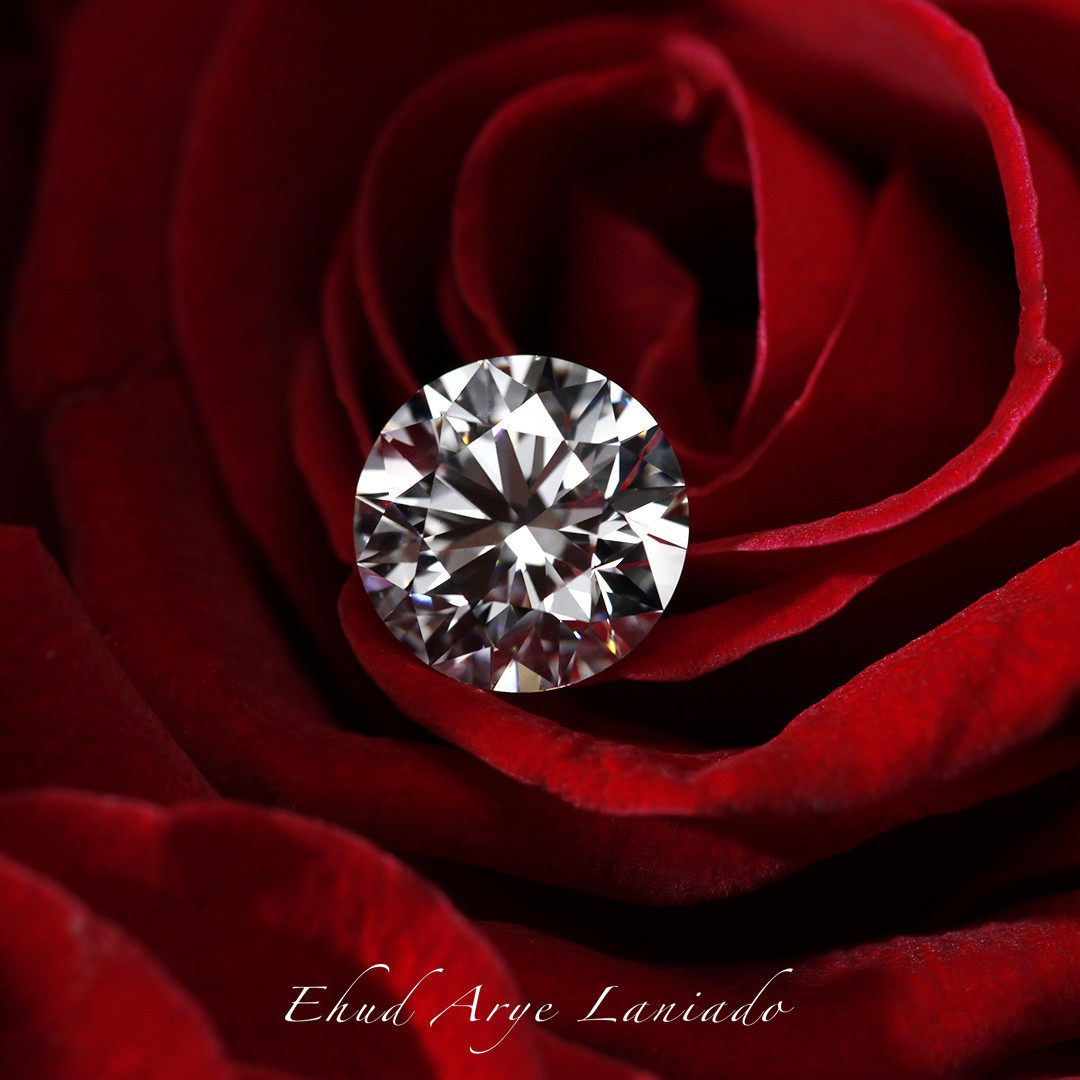 If you work in the diamond industry and know the name Monty Charles, you are dating yourself for a younger generation who has likely never heard of him. However Ernest "Monty" Charles was one of the principal architects of the modern diamond industry and the Sight system created by De Beers.

He was born Ernest Monty Herzog in London in 1920. His father was a hotel manager at the Savoy and the Berkeley, who changed the family's last name to Charles after receiving British citizenship in 1928. He was educated in Uppington in central England until he was 17, before being sent to Switzerland to learn the hotel trade at the Palace in Lausanne and the Adlon in Berlin. Meanwhile, his parents acquired the Hotel de Paris on the Thames River in Berkshire. As World War II loomed, he was called home to join his parents and work with them. It was there and then that he met both Otto and Philip Oppenheimer, who were regulars at his family's hotel. Monty accepted Otto's offer to work at the Diamond Development Co. in 1938. A year later, he was sent to New York to assist at De Beers' House of Jewels exhibition at the World Fair.

After, Monty was commissioned to the Indian army in 1941, and his unit was posted to Singapore less than 2 weeks before it fell to the Japanese army. He became a prisoner of war in Changi and was later sent to the Chungkai labor camp to work on the notorious "Death Railway." His family and fiancée back home presumed him dead after not hearing from him for more than three years. At the end of the war in 1945, he finally returned home to England where his parents apparently walked right past him at Kings Cross station, not recognizing the man after years of malnutrition and hard labor. His former fiancée had left to America to marry another man, but divorced him and returned to England to reunite with her lost love in 1948.

Upon his return, the Oppenheimers welcomed him back to help re-invigorate their struggling diamond empire. He made a name for himself running De Beers outside buying operations in West Africa in the 1950s, and rose quickly through the ranks of the Diamond Trading Company (DTC). He became head of sorting and valuation in 1958 and a director of DTC in 1962, before joining the board of De Beers from 1972 until 1989.

Monty was known for bringing a more scientific approach to diamond sales. He employed a full-time team of economists and researchers, who tracked important metrics such as the rate of family formations in the United States and Japan, economic trends in each country, and the amount of discretionary income and spending patterns on luxury items. He also had a team of analysts dedicated to calculating the number of diamonds available through many different stages of the diamond pipeline like jewelry stores, wholesalers and cutters. He would use this information before every sight to determine how much of each different type of diamond would be made available in order to keep the global diamond markets in a sort of supply starved equilibrium. Ten days before the start of each sight, Monty Charles would provide staff with the specifics of what diamonds were to be brought up from the vaults of #2 Charterhouse St. where De Beers was headquartered in London, and they would dutifully oblige.

Monty Charles established the De Beers selling parameters that would remain in place for decades, up until antitrust issues forced De Beers to revise its practices. As part of his sight process, clients would submit a request before each sight based on the quantity and type of diamonds they were most interested in receiving. However this was somewhat of a formality, as at times they received what Monty Charles, and co-director Teddie Dawe decided they would receive. They alone determined the monthly allocation that would go to each client.

Charles also ensured that price was nonnegotiable. De Beers set the price, and the client paid it. At that time, the price of a De Beers assortment could be 20-25% below the prevailing market price, so negotiating price was a nonissue. Charles also established that clients had to buy the entire allocation or none at all. There was no room for splitting or negotiating for part of a given box. That would ensure that De Beers could sell all of its diamonds, not just the ones that were the most profitable to cut.

Monty was always known as a tough man. It was said that he was hardened by his years as a POW. When he walked onto the diamond-sorting floor, any conversation immediately stopped and there was a notable hush. However his acumen and foresight were beyond question. During his tenure at De Beers, annual sales increased from £4 million to over £2 billion. He was highly respected for his vision and helped modernize the company with a heavy focus on technology and data analysis. He further helped train a new generation of sales professionals, some of whom are still with the company today. Monty Charles died in 2004 at the age of 84.

Diamond Portraits – Tolkowsky Family
How Diamond Mines are Formed, How We Find Them, an...