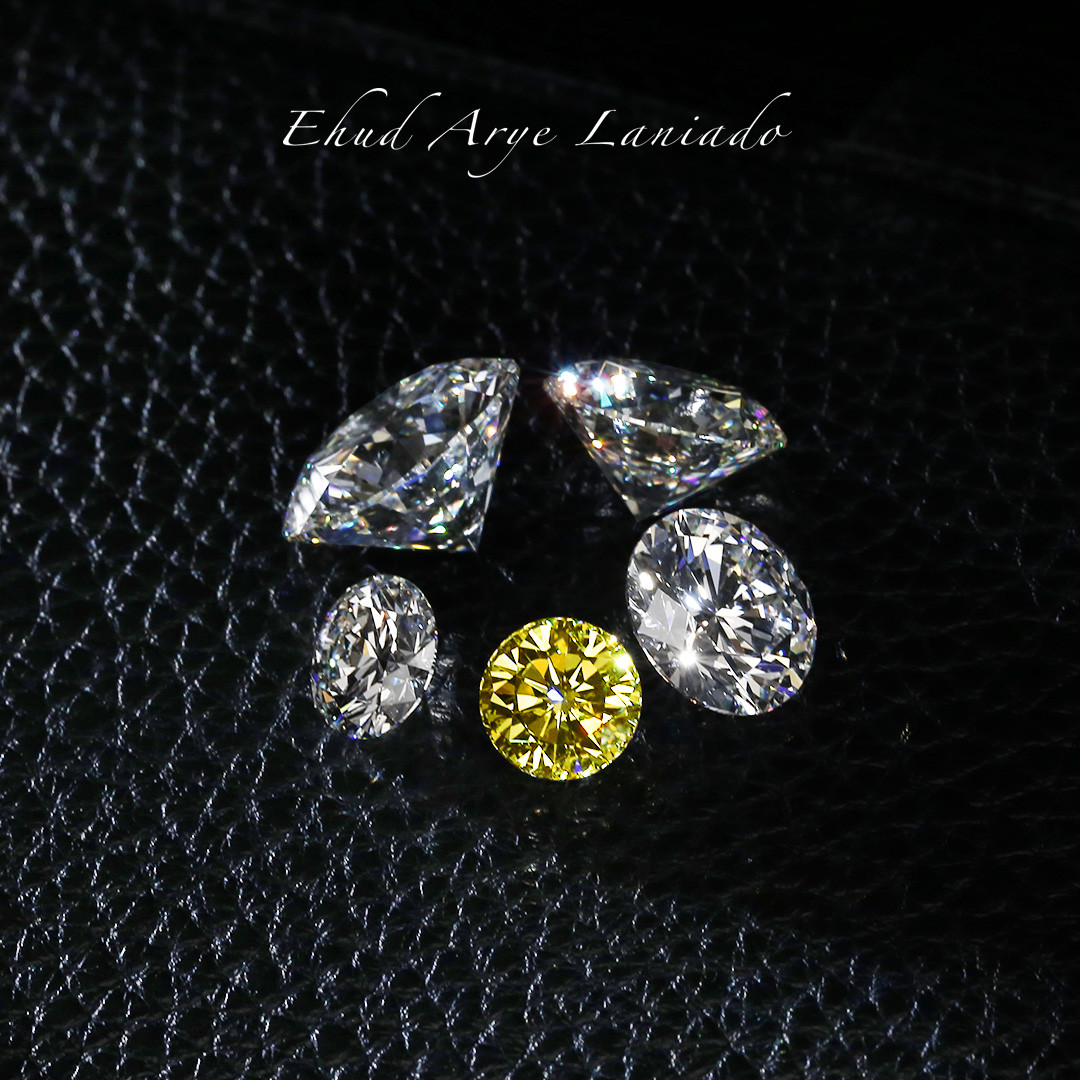 Robert "Bob" Gannicott was a visionary leader and entrepreneur who played a pivotal role in establishing the Canadian diamond industry since its emergence in the late 1990s. He sadly passed away in 2016 after a battle with leukemia. Many people in the industry got to know him as the Chairman and CEO of Aber Diamond Corporation, later Harry Winston and Dominion Diamond Corp. He loved to meet with his company's clients, but few of them knew much about the history of the man who helped usher in Canada as a major player in the global diamond industry.

Bob was born in 1947 in a small country village in the Western part of England. The son of a schoolteacher and an engineer, he won a scholarship to a local school, which later led him to study mining engineering at the University of Nottingham. He spent much of his teen years studying caves and rocks in the Mendip Hills in Somerset, England, near his home. When he was 19 years old, he informed his parents that he intended to marry his high school sweetheart, Geraldine Davies. His parents refused to allow the marriage, and Bob decided to move to Canada alone.

He arrived in Montreal in 1967 with only £100 in his pocket, but was determined to make his way to Yellowknife, one of the northernmost cities in the country. He was so broke that he stowed away on a train headed for Edmonton and was caught by railroad police before he arrived. He managed to secure a ticket for the rest of his journey by pawning his watch, which he promptly bought back with his first paycheck from his work at the Giant Mine near Yellowknife. He worked as an underground miner, but later moved above ground to work as a prospector, staking mineral claims for Precambrian Mining Services. After several years in Yellowknife, he decided to pursue more formal education and moved to the Canadian capital of Ottawa, where he earned a degree in geology.

After finishing his studies, Bob resumed his career in prospecting. Working in Belgium and Greenland, he helped discover a zinc deposit at the Citronen Fjord, among the most northern mineral deposits in the world. After 10 years in Greenland, he elected to go out on his own and founded the company, Platinova, which he listed on the Toronto Stock Exchange. After connecting with Grenville Thomas, an old friend who was prospecting for diamonds in Northern Canada, the pair managed to acquire the mineral rights to the property that would eventually lead to the discovery of the Diavik Diamond Mine. Aber Diamond Corporation would later bring in mining giant Rio Tinto to develop the mine, but held on to a 40% stake of the diamond marketing rights.

At the time, diamonds were unknown to Canadian governments and the investment community. While Aber had managed to keep its 40% interest in the project, that meant it had to raise over $500 million to pay its 40% of the $1.3 billion capital costs to build the mine. Bob was the visionary entrepreneur who helped achieve that. First, they agreed to sell their 32% stake in a property to De Beers, which housed the Snap Lake Diamond Mine for $173 million. Later, Bob himself negotiated an off-take agreement with retailer Tiffany and Co. The agreement allowed Tiffany to purchase a proportion of the diamonds coming out of the mine at an agreed price. As part of the deal, Tiffany invested $50 million in the small company, but perhaps more importantly, added the support and recognition of an established diamond brand, which allayed investor fears, and allowed Aber to raise the rest of the money in the equity markets.

Just two years into the mine's production, Bob elected to make a major shift never before tried by a diamond mining company. He recognized that the major profit drivers in the diamond industry were the "bookends" of mining and retailing. In 2004, Aber purchased a majority stake in luxury diamond retailer Harry Winston, Inc., and later acquired the entire company. As part of the deal, Aber was renamed Harry Winston Diamond Corporation, and the combined company was listed on the New York Stock Exchange. In two-staged transactions, Aber and Gannicott paid just over $240 million to acquire Harry Winston. After just seven years, in 2013, Harry Winston was sold to the Swatch Group for $1 billion.

This was all part of a strategic plan for Gannicott and the sale was timed perfectly. The cash proceeds of the Harry Winston deal were used to purchase the Ekati Diamond Mine from BHP Billiton, after they announced their intention to exit the diamond industry and put their only diamond asset up for sale. Bob renamed the company Dominion Diamond Corporation, a name familiar to everyone in the industry as the fourth largest diamond producer in the world, with approximate sales of $570 million last year.

In 2013, on a return flight to England, Bob began to feel seriously ill. He was later diagnosed with an aggressive form of leukemia, and told he could never fly again. He was forced to give up his position as CEO of the company he had led for nearly two decades, but remained as Chairman as long as he could. He lost his battle with cancer in August 2016.

Always a strong advocate of the Canadian North, Gannicott left a substantial part of his fortune to the Robert Gannicott Foundation, a charity he established to help the indigenous people of Yellowknife and the Northwest Territories. In 2018, Bob was posthumously inducted into the Canadian Mining Hall of Fame.