Dr. Lamont and the diamond industry of Botswana 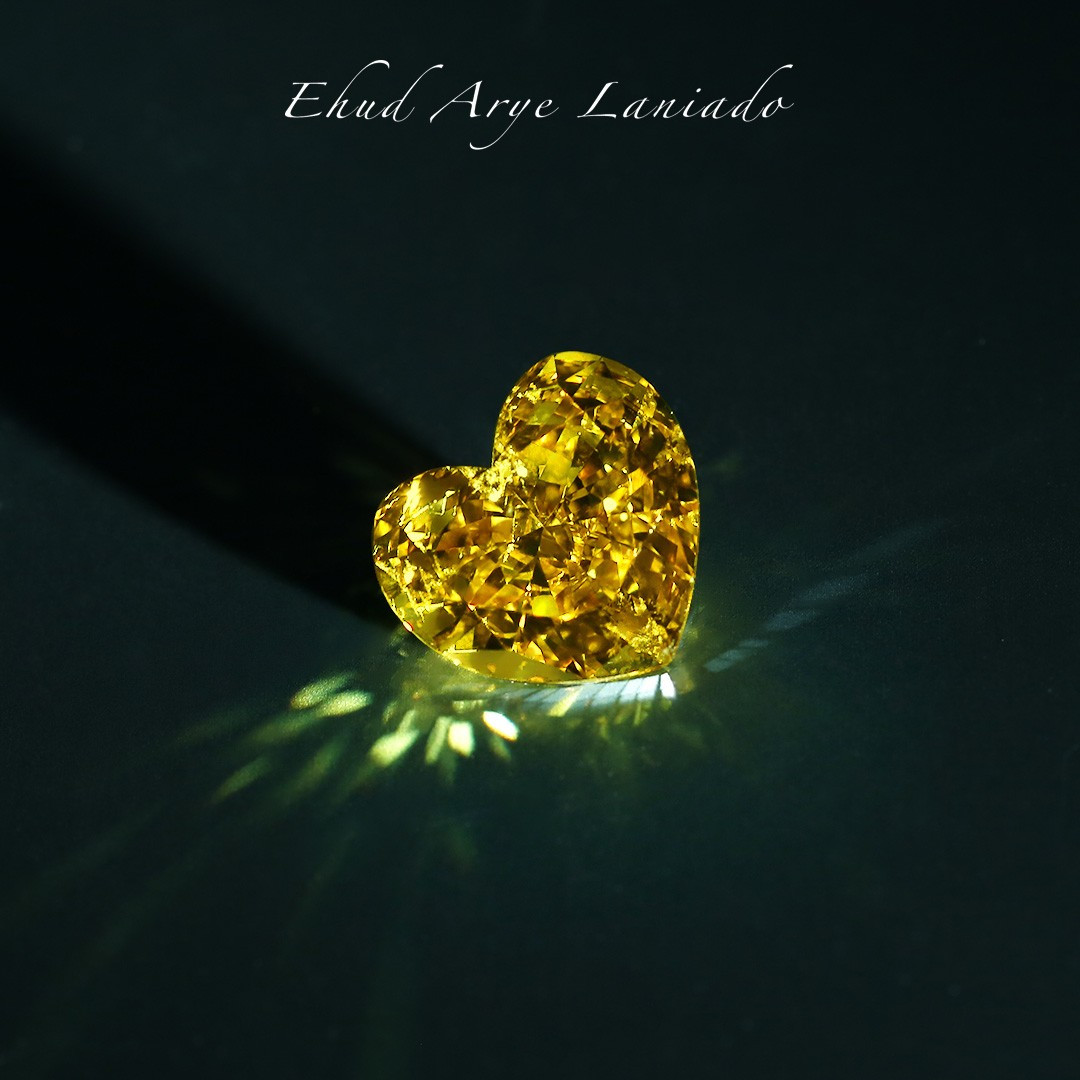 Lamont was born in Kimberley, South Africa in 1920. At 18, after graduating high school, he attended the University of Cape Town where he studied geology. The outbreak of World War II led him to stop his studies and join the army, however he resumed his studies by 1941. While at the university, he met Dr. Louis Murray. This friendship proved to be a pivotal point for both men, after Dr. Murray became Consulting Geologist to De Beers.re ...

In 1947 he received his PhD, and two years later Dr. Lamont started working at the Bechuanaland Protectorate Department of Geological Survey. The Bechuanaland Protectorate was the British ruled area, later to become Botswana. Six years later and with great familiarity with the local geology, Lamont was recruited by Anglo American, the mining company formed by Ernest Oppenheimer, which already controlled De Beers. The company "lent" him to De Beers to manage their diamond prospecting efforts in Tuli Block, along the country's eastern border.

In 1959, three small diamonds were recovered in the Motloutse River, near Foley Siding. They were found by the Central African Selection Trust (CAST) and were the first hard proof that there are diamonds in the region. This gave the De Beers team some back wind, however despite their great efforts, diamonds, or even a kimberlite resource, eluded them. CAST was disbanded and De Beers, which assumed that the diamonds drifted to the site, looked at other parts of the region to find the elusive resource. In 1964, Lamont decided to return to the site of the original CAST discoveries. He further studied CAST's findings and continued searching for diamonds where they found the first three stones.

"Doc was a firm believer that mines were to be found not by spending time in town or office, but by 'boots on the ground,' and careful understanding," De Beers said about him a few years later. What made his findings especially impressive are the tools that were at his disposal – or lack thereof. Computerized analysis was not made available to them, GPS tracking did not exist, aerial magnetic detection was not invented yet, and today's geophysical technologies were not developed. And yet, he succeed in making these remarkable discoveries while being out in the field.

Botswana reached an agreement with De Beers for a 50/50 partnership in the ownership of the diamond mining company that would develop and mine these resources – Debswana. Coupled with diamond royalties and labor salaries, Botswana under the leadership of President Khama became one of the most economically successful resource-dependent countries in the world, and this could not have happened without "Doc" Lamont's discoveries.

In 1977, President Khama awarded Dr. Lamont the Presidential Order of Honor in recognition of his contribution to the nation. In 1980, after 25 years of service for and in Botswana, Dr. Lamont retired and returned home to Cape Town. In April 2008, following a long battle with cancer, Dr. Lamont died at the age of 87, leaving behind him a legacy of hard work, contribution and knowledge.
Tweet
pinterest
×
Stay Informed

Barnett Helzberg: Using marketing to make a diamon...
The Raise of a Canadian Jewelry Empire: The Story ...