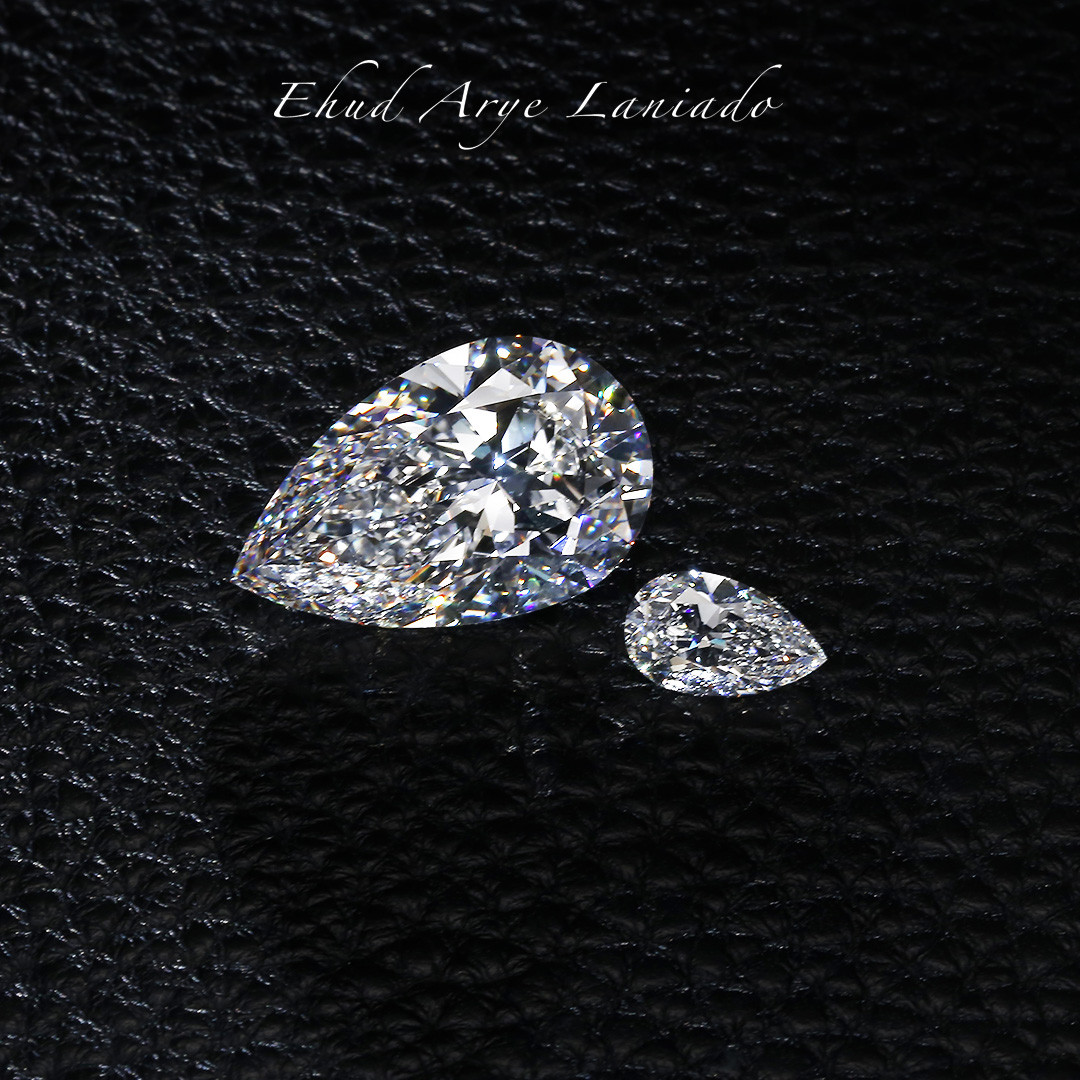 In our continuing look at how diamonds are being used to add some bling to everyday household items, we have seen a long list of high-end products that have been made more beautiful, and valuable, using diamonds. Just about anything, even board games, headphones, and children's toys, can be made to incorporate diamonds as a show of wealth and sophistication. Let's look at another 10 items.

Officially certified by Guinness World Records, the Egoist, valued at three million dollars, is the most expensive teapot in the world. Designed and commissioned by Nirmal Sethia, the owner of Newby Teas in England, the teapot was made by the Milanese jeweler Scavia. It is entirely paved in 1,658 D and E color grade diamonds and 386 rubies, with a central 6.67 carat Thai ruby. A ruby bead tops the lid. Mr. Sethia describes the overall dazzling effect as shining "like sun of Southeast Asia". The piece has been donated to the Chitra Collection of historic and contemporary teapots, which boasts more than 1,700 artifacts.

It's tough to complain about the high cost of your recent compute purchase when compared to this $60,000 model from HP. The company partnered with prominent jewelry and luxury designers Tord Boontje and Jess Hannah to create signature PCs. Two models were created, with the Jess Hannah model plated in 18-karat gold and studded with diamonds, including the power button. Both models were auctioned, with the proceeds supporting the Nelson Mandela Foundation, a non-profit organization focused on memory, dialogue and legacy work, founded by Nelson Mandela in 1999. The underlying computer is an HP Spectre 13, valued at $1,200 sans gold and diamonds.

Originally commissioned for an Elle-sponsored charity event in 2009, this diamond-studded Bluetooth headset was such a hit that its manufacturer, Plantronics, decided to produce the headset in limited quantities for the general public (those who could afford it, at least). The Discovery 925 headset sells for $50,000, and is made of gold and diamonds. The company has thus far refused to publicize exactly how much of either material is used in its design.

The Gem of the Orient knife is believed to be the world's most expensive knife made in modern times. It was crafted by Buster Warenski, a master knife maker, who is one of just a few esteemed members of the Knifemakers Guild, serving two terms as the Guild's president. His legacy series includes the Gem of the Orient, which is crafted from 28 ounces of 18-karat gold, and which features 152 emeralds and 9 diamonds. Supposedly, it took Warenski 10 years to make. It was originally sold for $1.2 million, but the buyer reportedly sold it a few years ago for $2.1 million.

Following up on the success of its diamond encrusted blue jeans, LA-based celebrity favorite Key Closet released its diamond and Swarovski crystal-studded hoodie. It was first modelled by Colby O'Donis at the American Music Awards in 2008. The hoodie features a 3-carat diamond as the zipper pull up, and like the jeans, is priced at $10,000. Thirty percent of proceeds from the sale of each hoodie are donated to a charity that builds schools in Uganda.

US-based lure maker MacDaddy's is hoping that there are some who might want the lure as a trophy, one that is certainly more valuable than anything it might catch. Diamonds and other reflective crystals are not uncommon in fishing lures, with the theory being that the light reflection could help attract curious fish. However, this 12-inch jeweled piece, made of three pounds of gold and studded with diamonds and rubies, is the pinnacle of lures. This one-of-a-kind piece has 4,573 hand-placed stones, including 100 carats of diamond. All of MacDaddy's jeweled lures can be used to fish.

Italian faucet manufacturer Teknobili teamed up with Professor Alberto Contagno to add some luxury to one of its already existing bathroom faucet models. The Oz Diamond Edition faucet is made entirely of white gold, and is lined with 282 natural diamonds, totaling 10.24 carats. No word yet on pricing, but it's sure to be expensive, as Teknobili's line of faucets already caters to an upscale market.

Berlin-based porcelain manufacturers KPM created a magnificent coffee cup and saucer made with 24-karat gold, blue cobalt, and diamonds. With a Grecian-style handle, a single cup and saucer costs $41,000. Not surprisingly, this is a very limited edition, and just a few are produced each year in addition to the company's regular product line. For those who can afford the cup, it would be fitting to drink kopi luwak, the world's most expensive coffee. The beans are actually eaten and excreted by a cat-like animal called the Indonesian civet cat. This gourmet delicacy can cost as much as $100 per cup.

Sidney Mobell's diamond and gold monopoly board is not the only one of his creations to make our list. Mobell has also created the world's most expensive yo-yo, which he made in 1980 for the Christmas holiday season. The toy is made of wood, as most yo-yos would have been at the time. What sets it apart are the 44 diamonds, 25 emeralds, 25 rubies, and 25 sapphires which adorn its outer casing. Like so many of his works, the yo-yo is part of a jeweled art exhibit at the Smithsonian Institute.

Should Diamonds Be Limited Only to Jewelry?
The Most Creative (and Outrageous) Products Made w...