I Found a Diamond Resource. Now What? Over the last few weeks, we have taken an in-depth look at diamond exploration and have seen that finding diamonds is a very difficult task. Often aided by good science, and a little bit of luck, exploration geologists operate in a high-risk, high-reward environment where many discoveries prove worthless in their pursuit of a high-value economic diamond deposit. The amount of work that goes into a discovery is immense. But this often pales in comparison to the work required to develop a viable mining plan, which is often a pre-requisite to obtaining financing for a prospective project.

The really hard work begins only after the basic economics of a diamond project have been determined, using what I call the ‘magic formula’. A feasibility study is needed to determine the full costs of mining, including both capital costs to build the mine, and ongoing operating costs. This is an extensive process that can take two to three years to complete, but is often needed before the company can seek financing for mine construction, whether external or internal.

The formula for determining the economics of a prospective mine can be stated as follows:

This is, of course, a very simplified calculation of the economics, which require an incredible amount of study and research to refine. The impact of both taxes and government-imposed royalties can be significant. This also doesn’t account for the present value of the profit, since much of the capital costs must be funded at the beginning of the project, while revenues will come over many years of mining. Diamond miners must show a significant internal rate of return to compensate investors for the risks inherent in a mine’s development. 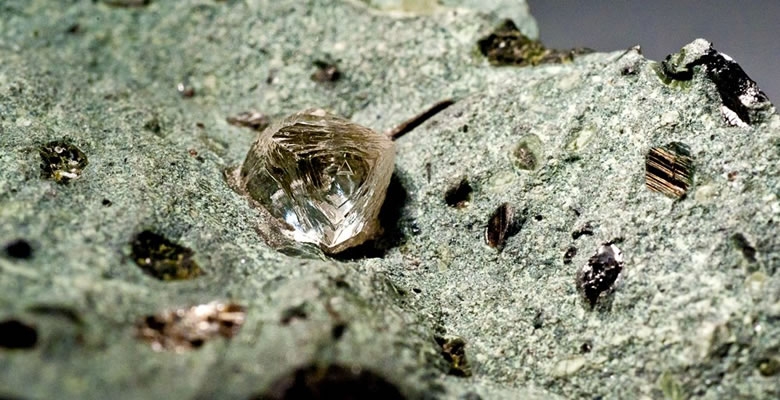 We have talked about the grade of a kimberlite being the volume of diamonds within a specific volume of rock. This is often expressed as carats per metric tonne (CPT), or carats per hundred metric tonnes (CPHT). Although statistical processes have been developed and refined over the years, it is still important to realize that grade estimates are often made based on a very small sample of ore from within the deposit. These estimates can have a margin of error materially different from the actual results of mining. The now-bankrupt Jericho mine in Northern Canada is an example of a mine that failed to achieve its potential, at least in part because the actual grade never reached the initial expectations.

The average price per carat is another variable that is based on statistical modelling of a relatively small sample of diamonds compared to the total size of the mine. While miners can usually estimate this figure with a reasonable degree of accuracy, it is subject to the ups and downs of diamond pricing, which cannot realistically be forecasted at the start of a project. As we have seen in recent years, rough diamond pricing can be very volatile, even from one month to the next. A miner, who is looking at a 10-20 year mine life, cannot possibly estimate the state of the rough market over such a time horizon. This adds another element of risk to the calculations.

Operating costs might be the one variable that can be estimated with the most accuracy.  There are still unforeseen risks, such as changes in fuel costs, labor market conditions, costs of electricity and power, and many more. Since diamond revenues are all achieved in US dollars, operating costs in other nations as a percentage of revenue can be highly influenced by global and local currency rates, another factor that is often completely beyond the miner’s ability to estimate or control.

Capital costs are perhaps the most challenging of all the variables within the magic formula. In order to determine the cost of building a mine, miners must develop a comprehensive feasibility plan. This has to address a host of issues, including the best approach to mining based on the specific ore body, the capital cost of building a mine and mill, the optimum scale of the operation, forecasted revenues, and the expected return to shareholders. The miner must also consider compliance with both socio-economic and environmental considerations within the area.

Many mines also require the involvement and support of governments at the local, regional, and federal levels. Private-public partnerships are often necessary to supply vital infrastructure for a project such as electricity, roads, and port access.

Sometimes, economically viable mines can wait years for development, as government involvement and support can be slow. For example, some mines in Lesotho remain undeveloped due, at least in part, to the government’s inability to bring sufficient electricity into the highly mountainous diamond regions of the country. In Northern Canada, very long roads are required to transport supplies to and from distant mining camps, including the famous ice road that is subject to unpredictable operating times due to seasonal temperatures.

If a comprehensive feasibility study shows viable economics, then the next stage is to develop and construct a mine and processing plant. Before this can begin, the operator must obtain all the necessary building permits, licenses, and environmental permits. Governments often require miners to engage local communities, to support job development and local business involvement.

Perhaps the most challenging part of building a diamond mine is obtaining the financing to do it. While this might not be a concern for one of the major producers that is part of a much larger mining conglomerate, as I have noted many times, diamond exploration is increasingly being done by smaller companies that might own just one producing asset. Each company CEO must use the results of the economic viability study to obtain development funding from the financial community. This is often difficult, as diamonds are not always well understood by the capital markets.

Funding packages can be highly complex, and often involve several different sources of investment simultaneously. These might include direct equity ownership, credit facilities, term-loans, and off-take agreements with retailers. Large retailers like Chow Tai Fook and Tiffany are increasingly involved in mine finance in order for them to ensure an ongoing supply of diamonds to meet their retail needs.

The discovery and development of a diamond mine is both a challenging and a lengthy process. As an example, there are two new diamond mines that have both begun operation in Canada in the past month. The Gahcho Kue mine was first discovered in 1995. The Renard mine was first discovered in 2001. Both of these projects, which will be significant producers in the coming years, took well over a decade to develop and have each cost many hundreds of millions of dollars to build. 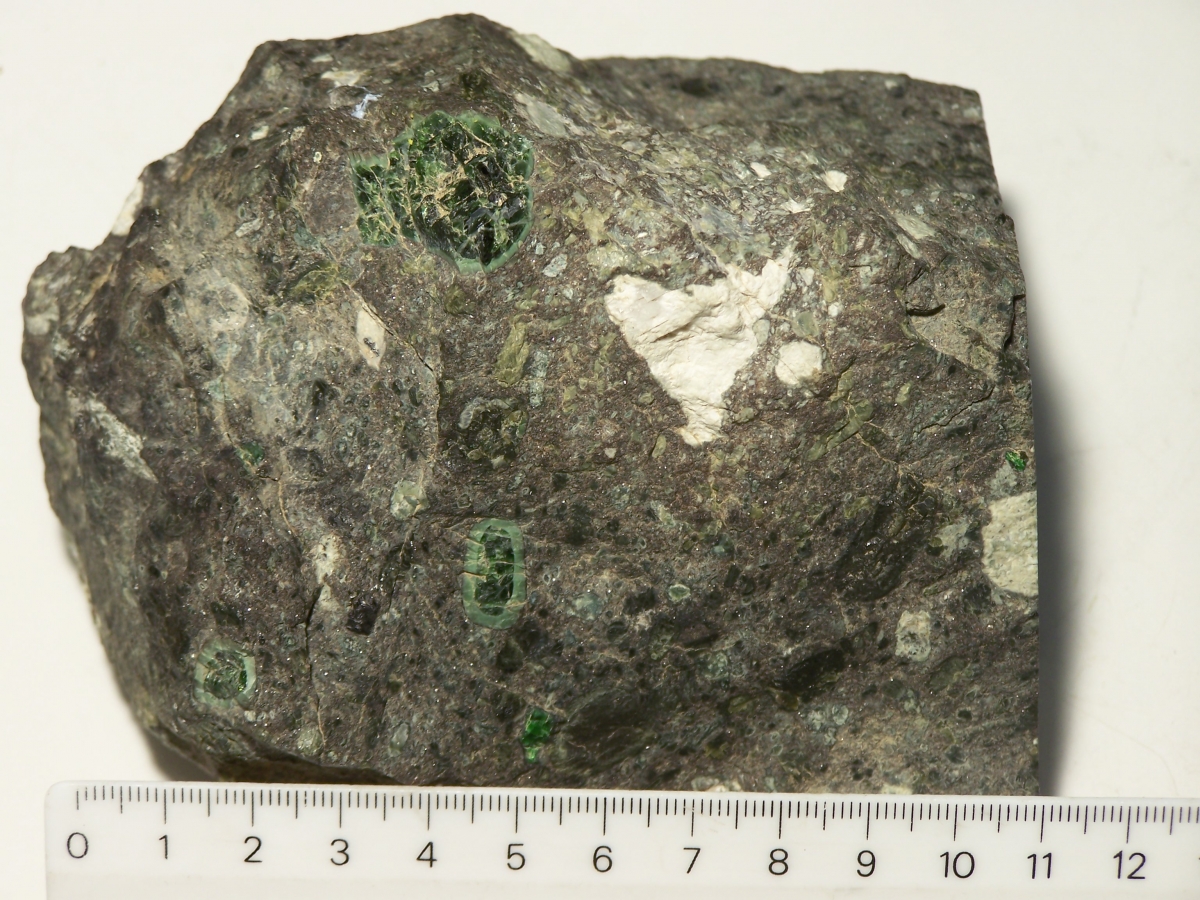 When we all begin to understand the enormity of the task of finding and building a diamond mine, then perhaps we will all better understand why our product commands a premium price in the marketplace. Only a small proportion of the millions of people around the world who make their living from diamonds will ever get a chance to see a diamond mine in operation. Knowing that fewer than 50 large diamond mines have ever existed helps to put their rarity into context.

Too Many Diamonds, Not Enough Demand: Rounding Up ...
Fancy Color Diamond Price Direction