We know what gets us into trouble, so why are we still doing it?

“It ain't what you don't know that gets you into trouble. It's what you know for sure that just ain't so.” This is the Mark Twain quote that kicks off The Big Short, an excellent and classic film. I highly recommend that all members of the diamond industry to see it because we have so much to learn from it.

According to Twain, we do not get into trouble by doing the unknown, but rather by doing things that we know to be wrong. This is the situation in the diamond industry today.

In general, the movie discusses one basic principle and how it determines the outcome of a play. On Wall Street, it was the subprime play and how everyone took part in it, even though the fundamental truth was, or should have been, known to anyone familiar with the mortgage market – that it is not healthy. The result was a massive economic fallout.

Those who studied the mortgage market, the structure of the subprime packages, paid attention to the details and stuck by what they knew reaped the rewards when the truth, the market fundamentals, became impossible to ignore.

What we know about the diamond industry – and must not ignore

We saw a decline in bank barrowing, large inventories were reduced and the market seemed to have returned to basics. This year opened at similar demand levels, no change in consumer interest in diamond jewelry and requests that the mining sector keeps to its limited supply and lower price policy to allow for continued recovery. Sadly, that did not last long. 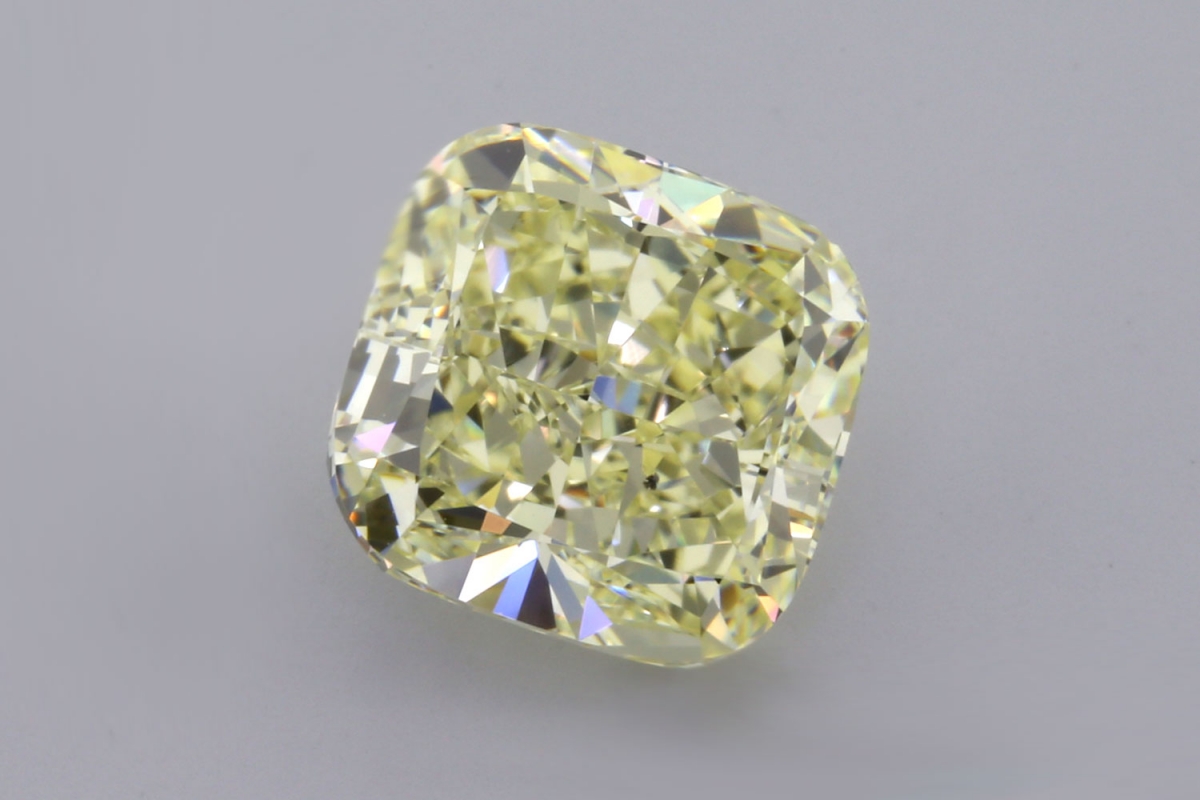 Despite continued calls for prudent behavior and extending the cautious approach, the midstream of the diamond pipeline quickly renewed large rough diamond purchases in early 2016. This took place despite the knowledge that consumer demand did not improve - not on Fifth Avenue, not in Hong Kong and not in Tokyo.

In the first three months of 2016, the midstream purchased nearly $3.5 billion worth of rough diamonds. The polished diamonds manufactured from this rough is now on the market, facing selling challenges. The purchasing volumes are low and the prices are not increasing, even declining in several areas. There is no real profitability there either. Nevertheless, fourth cycle rough diamond purchases continued as if none of this was going on and the demand for rough in the current cycle, the fifth of the year, are beyond what miners can supply.

I don’t know how to explain this phenomenon, but everyone continues to play the game. What do we know?

We know that polished diamond demand has not improved and that the Las Vegas shows confirmed that the main market, which continues to buy diamonds, is doing so with caution – both in regards to price and quantity. The purchases that did take place were not intended for stocking up.

We know that, in Asia, particularly in China, the demand for polished diamonds has declined.

We know that, in Russia, due to economic sanctions and the drop in oil prices, overall consumption has declined.

We know that, in the Arab Gulf, due to the declining oil prices, diamond jewelry demand has weakened.

We know that Europe is not a strong market for diamond jewelry, especially following Britain’s intention to exit the European Union.

We know that most of the branded jewelry firms are reporting a decline in jewelry sales: Tiffany was down 7%, Chow Tai Fook -12%, Lukfook -17%, Blue Nile -3.2%. One of the few companies that did post an increase was Signet, up only 3.2%.

We know that watch exports from Switzerland have dropped sharply and that watch sales in general are declining.

We know that, after the large polished diamond inventories declined during 2015, they are growing again.

We know that bank credit, which shrunk during the last year, is increasing this year.

We know that after a number of banks decided to exit the diamond industry, Standard Charter Bank is also abandoning the midstream, pulling out an estimated $2 billion in financing that no one seems to be replacing.

We know that export supporting Indian banks continue to finance the local diamond industry at a level that does not correlate with the manufacturing output of that sector.

We know that gross margins of 15% are sustainable.

We know that the gross margin of purchasing from the lowest cost miners stands at 8-10%, but even that is not easy to materialize. We also know that purchases from these lower cost miners are hardly 40% of total cycle sales. The remaining 60%+ sales are at higher prices, leaving even smaller gross margins.

We know that premiums for rough prices in the secondary market are around 6-7%.

We know that the wave of diamond company closures was large and is not slowing down. The value of these lost monies is astounding.

We know that the benchmark pricelists in the diamond market are down by ~5% for goods sized 2 carats and larger, representing ~50% of the polished goods by value.

We know that the melee and polished diamonds for setting in watches, which represents about 20% of overall turn by value, is facing a hardship.

We know that the rest of the pointers up to caraters are in demand – but only the commercial goods and not the higher color/clarity goods of this size range.

It’s Getting Us in Trouble

Even though we know all of this and we know what the fundamentals should be, there is still a very large demand for rough diamonds – currently and for the near future. This means that more polished diamonds will pile up in inventories. And yet, many continue to ignore the fundamentals and what we know about the market, continuing to play the game. Many are buying and selling rough, trading for 90-180 days credit. What will happen when this production will be polished and added to the already growing polished diamond inventories?

Will this lead to another crisis in the industry, the same as we experienced just a year ago?

Is the diamond industry once again ignoring what it knows about the market, acting as if it is not unfamiliar with the fundamentals, leading the miners down a path of increased rough diamond supply at higher prices, even though we know that is wrong at this time?

Don’t we know that what we should really do is not ignore the clear and obvious signs and act instead toward adjusting rough purchases and manufacturing to real consumer demand?

At the end of the movie, the one market player who knew that the real estate mortgage market was not as healthy as it was packaged and sold, stuck by the fundamentals all along, planned his future based on real market information instead of market trends, was the one who emerged as the big winner at the end. It was he who reaped the shortfall while all others lost fortunes. Even though several in the market heard his analysis and should have known that he was right, they ignored the fundamentals and logic, while he stuck by what was right.

I’m calling on all diamond pipeline stakeholders to act with prudence. Instead of being carried away by market trends, take a minute to see what is not working right, stick by the fundamentals and act accordingly: Buy only the needed rough at a profitable price and at the required quantities, polish and sell them to the retail sector at a profit.

This will allow us to pull the market and our businesses back up. If we know that the trade activity does not make sense and is against the fundamentals, then we know that we must change our direction.

Reds and Purples: The Rarest Diamonds in the World
Green Diamonds – Unique and Challenging