Born in 1862, Huddleston was a farmer, born to a farming family in Pike County, Arkansas. By surprise in August 1906, Huddleston discovered two unusual crystals on the property, along a dirt road, turning him to a wealthy man. 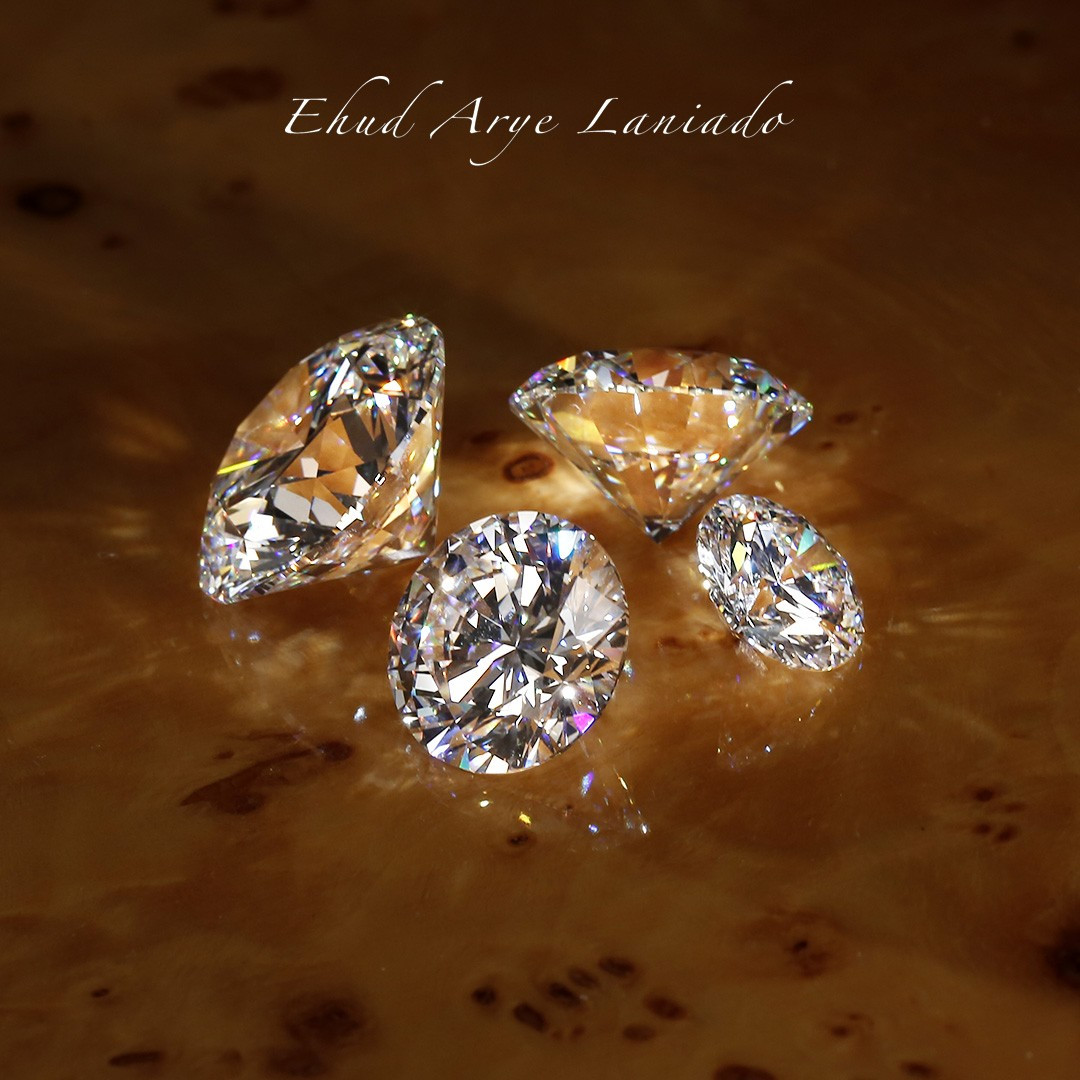 In the American heartland is a small diamond resource, not big enough to be a commercially mined operation, but large enough to provide interesting opportunities for adventurers who want to experience digging on their own for the chance to find a diamond. It is also an interesting find because of its location – not on the "southern strip" that includes Southern African countries and Australia, or on the "northern strip" that includes the Russian and Canadian resources, not even the "central strip" that includes Brazil, the Democratic Republic of Congo, and Angola. This one is an anomaly, which makes it an interesting find. And for that we need to thank John Wesley Huddleston.

A year after he bought the land, in August 1906, Huddleston discovered two unusual crystals on the property, along a dirt road running through the new property. Huddleston recounted the first diamond find to the Arkansas Gazette, "I was crawling on my hands and knees …when my eyes fell on another glittering pebble…I knew it was different from any I had ever seen before. It had a fiery eye that blazed up at me every way I turned it. I hurried to the house with the pebble, saddled my mule and started for Murfreesboro…riding through the lane, my eye caught another glitter, and I dismounted and picked it up out of the dust."

Unsure about what they were, but curious enough to investigate further, he showed them to Charles S. Stifft, a jeweler in Little Rock, who confirmed they were diamonds. There are conflicting reports about the size and color of the diamonds. One was apparently nearly 3-carats and white, the other a little under one-and-a-half carats and either brownish or yellow. To confirm the finding, Stifft sent the two stones to New York for further testing, later stating "…after subjecting them to every test, they were pronounced diamonds of fine grade."

Soon word of the discovery got out, and in September people searching for quick riches started to arrive in the county in search of diamonds. Huddleston was soon made an offer to lease the land to a mining company, Arkansas Diamond Company. He was paid $360 dollars for an extendable six-month option. Later he agreed, signed deed contracts and received payments on principal and interest for almost ten years. An article in The New York Times described the find as "a chapter of Sinbad's adventures."

According to reports, some 10,000 fortune seekers arrived, quickly filling the local Conway Hotel, resulting in the erection of a tent city between the nearby town of Murfreesboro and Huddleston's diamond field. Very few found any diamonds, some found smaller diamonds, and it was not long before people started leaving the area disappointed, looking for their luck elsewhere. One notable exception was the find made many years later. In 1924, a 40-carat diamond was unearthed on the property.

In 1917, Huddleston's wife Sarah suffered a fatal heart, and two months later, their youngest daughter, Joe May died. These events prompted Huddleston to move back to Murfreesboro. He started investing in real estate and apparently did well. The sole account of this time is by an Arkansas Gazette article from late 1920 that reported that he was a relatively wealthy man "as wealth goes in this remote region." In 1921, he married a young woman who was more interested in his money than in him. At her urging, he took heavy loans to provide her with some $4,000 in cash, putting up a few of his real estate holdings as collateral. This marriage did not last long and in 1924, he got a divorce on grounds of adultery and abandonment.

With the help of a friend, Huddleston was able to recoup most of the mortgaged real estate, but was then hit again. The Great Depression and drought that hit the American heartland turned the fertile ground into what has become to be known as the 'Dust Bowl'. Owning agricultural land became an expense due to taxes, which could not be covered without the ability to grow crops. Huddleston slowly lost his lands and by 1934, his home in Murfreesboro was the last and only property he owned. To make a living, he started trading used goods.

The Most Creative (and Outrageous) Products Made w...
Diamond Portraits: Cartier