The recent announcement of a new Diamond Producer Association is a welcome news.

The seven founding diamond miners - from De Beers and Alrosa to Gem Diamonds - who collectively sell over 70% of rough diamonds, aim to “support the development of the diamond sector” through a set of broad remits and an initial annual budget of $6m.[1]

More cooperation in our industry could not come at a more opportune time considering the sector-wide challenges we must resolve.

I believe there are four key priority areas which the Association could consider as part of the action plan it intends to develop. These areas all aim at one key objective: to maintain consumer trust.

Let’s first briefly travel back a decade or so to understand how we got to where we are today.

The decline of the easy ride

Up to the early 2000s, our industry was operating as if on a steady train ride, steered by De Beers.

As it was responsible for 80% of rough diamond sales, it was incentivised to ensure a smooth journey [2]. De Beers took care of all aspects of the travel, from promoting generic diamond campaigns to managing rough and polished diamond supply.

This leadership meant diamond companies could comfortably enjoy the ride.

However the gradual drop of De Beers’ share to 35% today meant our industry was no longer steered by one industry champion[3]. Instead, thousands of diamond companies each became drivers of their own destiny. 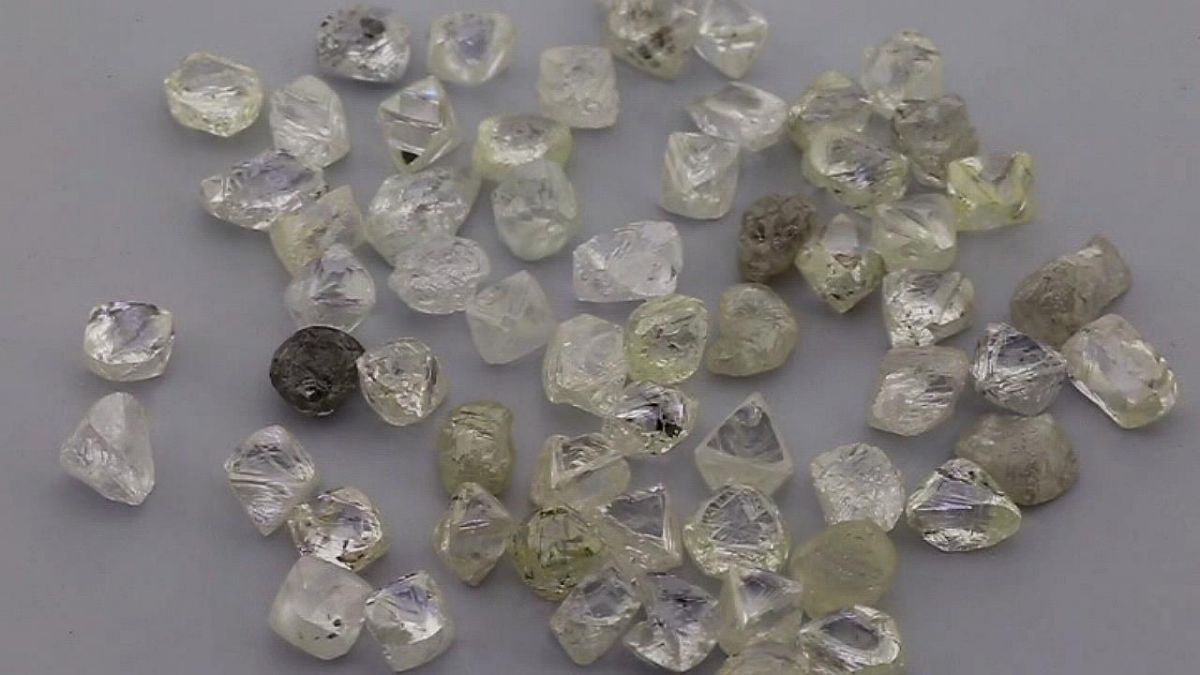 I previously highlighted the challenges associated with excess fragmentation and lack of leadership as well as the possible benefits from alliances and other  types of consolidation.

As a form of alliance, the Diamond Producers Association could address key trends that developed over recent years which, if left unresolved, could affect a key pillar holding our industry: consumer trust in diamonds.

Both polished and rough diamond prices ultimately rest on consumer trust, and so without it, our industry can hardly prosper.

There are four priority challenges to address in order to sustain consumer trust:

The first three priorities fall well into the first remit  stated by the Association, namely “maintaining and enhancing consumer demand for and confidence in diamonds including joint category marketing initiatives”. Whilst there isn’t a clear remit around the fourth priority, I would argue that there should be considering how vital a stronger midstream market is to address the first three priorities.

I discussed previously the importance of a unified industry-wide campaign to promote our beautiful product to consumers.

The loss in De Beers’ share has seen a shift away from generic diamond branding towards campaigns focused on specific brands. Whilst helpful, these campaigns alone are unlikely to match the marketing efforts from our silent competitors in other luxury markets like handbags and watches.

A Diamond Producer Association could help promote a loud and clear sector-wide campaign, focused for example on diamonds’ ability to maintain their value due to the economy of rarity which I highlighted previously.

As I wrote previously, natural and lab grown diamonds are products that can co-exist side-by-side, with natural diamonds playing on their ability to hold value.

However when undeclared lab grown diamonds are mixed up with natural ones, this becomes a problem for those directly affected and for all of us in the industry in terms of impact on consumer confidence.

De Beers already publicly recognised the issue of undisclosed lab grown diamonds and so hopefully this will help ensure this priority is high on the Producer Association’s agenda. [5]

Will this require an initiative of similar scale to the Kimberley process which tackled conflict diamonds?

The misrepresentation of a diamond’s characteristics found on its certificate - for example certifying a diamond as H colour when in fact it has a less valuable M colour - is another issue that can significantly affect consumer trust over time.

The reputational impact of over-grading has already been felt. The Jewellers Association of Australia (JAA) recently announced it is developing its own list of “suitable” grading laboratories [6].  If established laboratories cannot be trusted by the industry itself, why should we expect more confidence from consumers?

Lawsuits have already been filed on over-grading [7].  How many dollars spent on diamond branding are reversed every time there is such a negative story?

Diamond producers cannot be expected to tackle these priorities alone.

The Producer Association should instead consider how best to leverage from other players in the sector, for example by inviting large branded retailers to contribute to a more scalable industry-wide branding alliance.

As I previously highlighted, strong midstream players could help ensure more robust distribution channels for natural diamonds, from rough to polished, which are distinct from those for lab-grown diamonds. They could also help uphold stricter standards on diamond grading by for example requiring retail customers to use manufacturer-approved certificates.

There shouldn’t be a reason why midstream players operating with more healthy margins could not also contribute their share towards an industry-wide diamond branding campaign.

But these roles are currently difficult to imagine considering how fragmented the midstream market is today, with companies operating under razor thin margin and where nearly every decision can be a make-or-break one.

This is in contrast to the more stable situation of many branded jewellers, who as a result of having created longer-lasting value through their brand, can better afford to make strategic decisions.

I previously suggested midstream players could reinforce their position, leveraging on their manufacturing know-how and other key assets, for example, by forming their own alliances or by integrating with players across the value chain.

The new Diamond Producer Association has a vested interest as well as the means to help speed up this process of consolidation in the midstream.

The Association could for example set minimum standards to rough buyers on participating in a Kimberley-like certification scheme to tackle undeclared lab-grown diamonds or on maintaining a “know-your jewellers” policy to address over-grading. Stricter standards, which are also more costly to implement, could in turn encourage midstream players to consolidate in order to better be able to live up to them.

Whilst individual rough producers like De Beers increasingly require more robust standards from their customers, for example on financial reporting , actions at the level of a Producer Association are likely to have an even stronger impact.

The power of Mazal

Our industry is known for its ability to close multi-million diamond trades based on Mazal, a single word verbally agreed between parties, which is worth more than a thousand words in a contract.

Mazal succeeded for so long largely thanks to the strong trust between companies in our industry.

Whilst we are therefore best placed to understand the importance of trust, we have somehow gradually placed ourselves in a more vulnerable position when it comes to consumer trust.

Consumers need to trust the diamonds we sell them are natural, are correctly graded and carry long-lasting value. Trust is the goodwill of our industry, it is our lifeline.

The new Diamond Producers Association could  play a lasting role in helping maintaining consumer trust by focusing on some key priorities, including reinforcing midstream players so they can also help them steer the industry in the right direction.