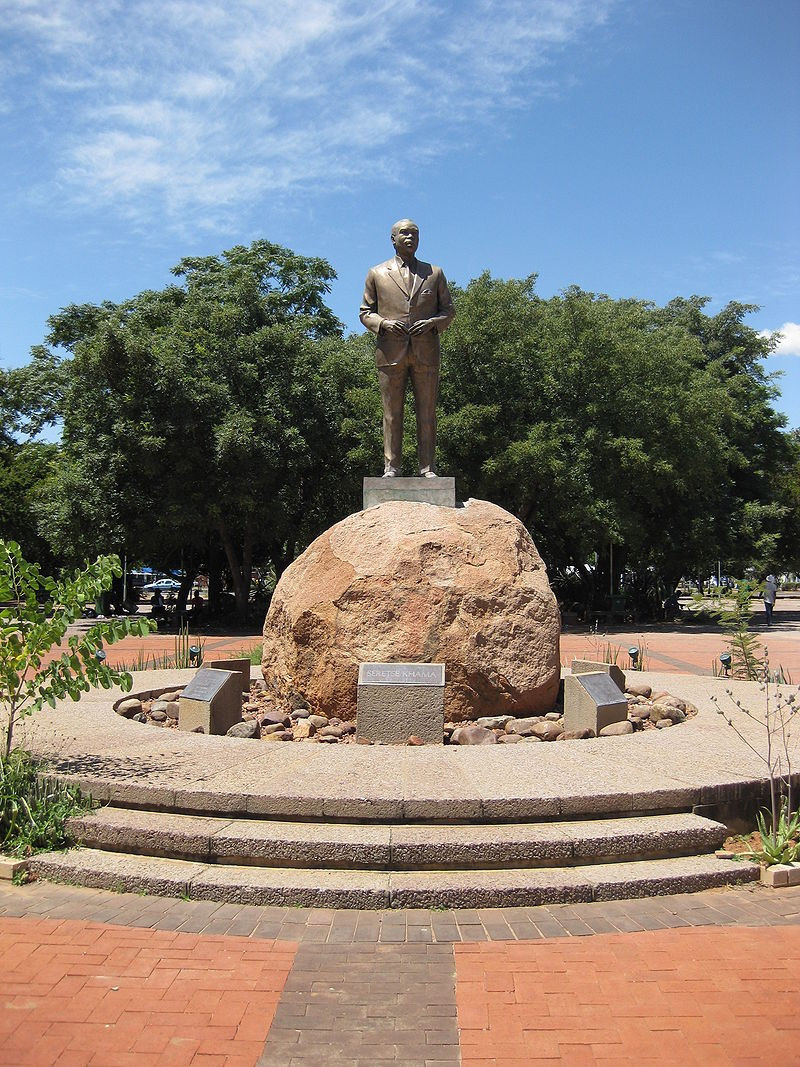 The son of Queen Tebogo and paramount chief Sekgoma Khama II, the first president of Botswana, and the builder of a strong economy with diamonds.

When we think about diamonds and people who contributed to the industry, we often think of the people who formed De Beers, invented transforming tools, invented special shapes, or who formed outstanding and transformative businesses. Yet there are many others, without whom, today's diamond industry would look very different. The decisions that they made put the industry in a very different place, and yet, we frequently fail to realize how important they were to the world of diamonds. One such person is Seretse Khama, the first president of Botswana.