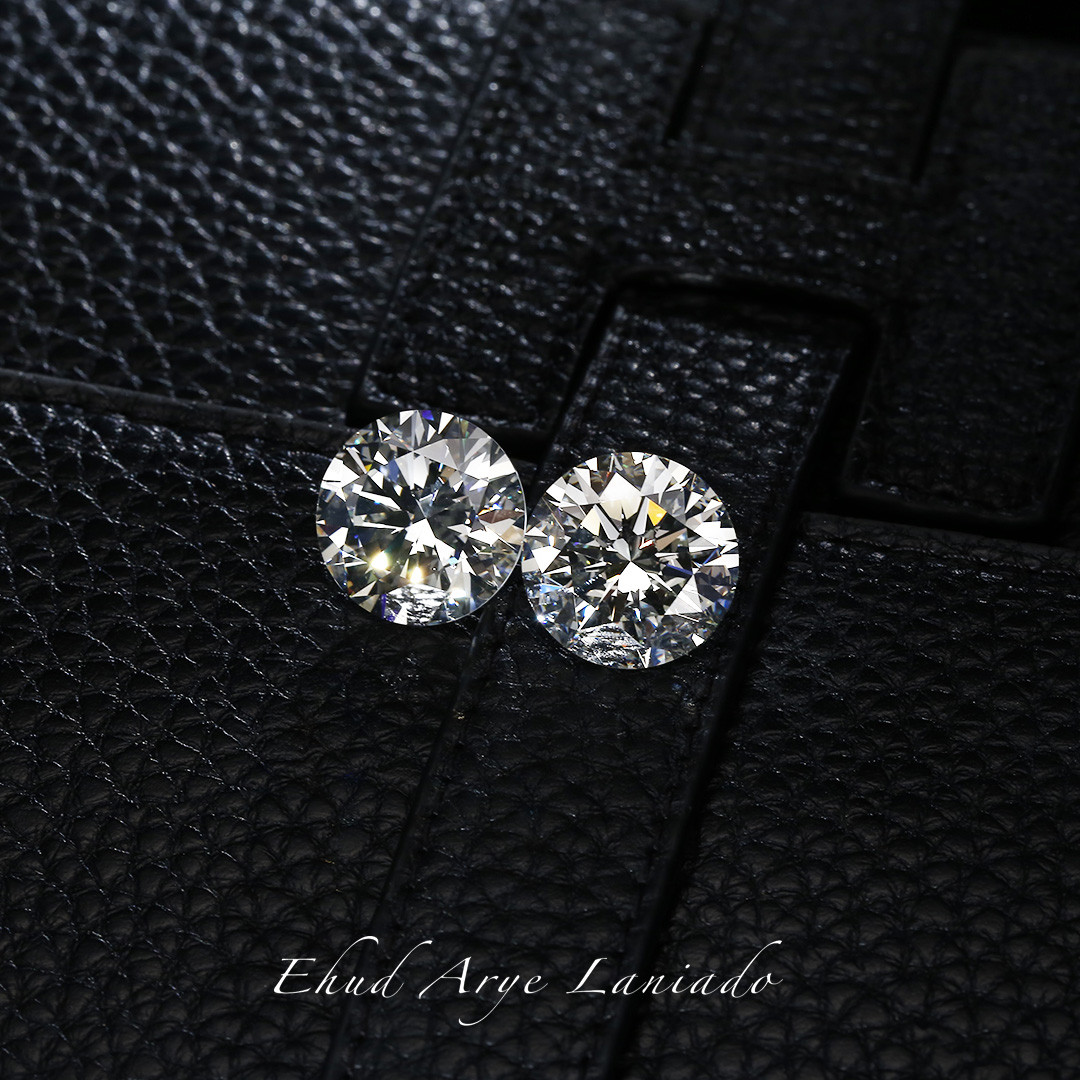 Since the early South African diamond rush of the 1870s, the role of De Beers, the market leader in rough diamond mining and sales, has changed dramatically. Going back to its early days, and continuing to the present, De Beers has utilized various brokerage firms to facilitate sales to diamond manufacturers, and to provide various other services. As the role of De Beers has changed, so has the role of the brokers, who serve both the miner and its customers. Let's take a look at the role of brokers, and how their services have evolved over the last 140 years.

In the late 19th century, the diamond manufacturing industry was far less established than it is today. The majority of the industry was located in the diamond cutting centers of Antwerp, Amsterdam, and to a small extent, the United States. De Beers, which at the time was the major player in the diamond mining and marketing activities in the world, faced challenges in finding suitable companies to sell diamonds to, as well as in determining who a suitable client might be. A handful of companies developed to act as intermediaries between De Beers and diamond customers. These brokerage companies played important roles for both the buyer and seller.

The brokers would vet potential customers, and prepare them for all the logistical, legal, and financial compliance requirements needed to buy diamonds from the company, which, at the time, were of course less onerous than today. They were thoroughly familiar with the inner workings of De Beers, and were therefore well situated to advise their clients on how to operate to ensure their continued supply. For much of the late 19th and early 20th centuries, a De Beers Sight was an extremely lucrative opportunity, only granted to a small selection of companies. The brokers played a key role in determining who could qualify for a Sight, and helped them to maintain their status.

The role of the broker became even more important after World War II. The US Justice Department started investigating De Beers for alleged antitrust and monopolistic business practices, and in 1945, De Beers ceased all direct operations in the US, its largest customer at a time when many European diamond companies had fled to the USA to avoid the war. However, the brokers served as an intermediary, allowing business between De Beers and its US clients to continue. In effect, De Beers began to sell directly to the brokers, and the brokers sold to the manufacturers. This allowed De Beers to continue to sell into its largest market, although indirectly. De Beers later made this mechanism obligatory, turning it into the only way that manufacturers could buy from the syndicate.

In the early 2000s, De Beers settled the antitrust allegations. For the brokers, this meant that the obligation for buyers to use them was also lifted. Despite this change, the majority of Sightholders still continue to use their services today, and they have expanded into other parts of the market to meet the needs of their longstanding customers. They have moved beyond the role of financial middlemen, and have developed wide-ranging expertise on the diamond market, as well as on emerging consumer markets and new manufacturing destinations. Today, they continue to help their clients manage the minefield of legal, financial, and compliance issues that have are required by De Beers, as well as by banks and insurance companies. The brokers remain amongst the most knowledgeable companies in the industry in terms of how all the different pieces fit together, and can advise their clients on all matters, including many outside of the sight system.

The shift of rough diamond sales to Botswana in 2013 was expected by many to result in chaos. However, the transition actually turned out to be a relatively orderly one, and the brokers can take a lot of credit for this. They played a key role in managing the needs of both De Beers and its Sightholders down to the last detail, even assisting in organizing hotel accommodation, ground transportation, and travel visas. As De Beers has recently increased the financial and reporting compliance requirements for its customers, the brokers have helped clients to prepare necessary documentation, and make important internal changes to ensure ongoing compliance with the new standards.

In the past few years, a number of broker firms have closed, or represent only a few Sightholders. This took place as De Beers changed its methods and the scope of its operation, requiring brokers to adjust. The remaining brokerage houses have shifted into rough diamond tenders and auctions, or provide other financial and analysis services to Sightholders, as well work with other rough diamond producers.

This has led to an important shift towards tenders, which are changing the way many companies source diamonds, as well as access to goods in the secondary market. For many smaller, single-asset rough producers, tenders have proven to be an effective way to sell their production, without needing to establish their own internal diamond sorting and valuation expertise. For example, Bonas-Couzyn, the London based brokerage firm with offices in all the major diamond centers of the world, is now the market leader in rough tenders outside of the De Beers network, and sells several million carats per year into the Antwerp market.

Two companies, Bonas-Couzyn and Hennig, dominate the brokerage world. Both are based in London, with longstanding ties to the rough industry, stemming from their initial involvement with De Beers in the 19th century. Henry Bonas, who was one of the founding fathers of De Beers' rough diamond sales system, established Bonas-Couzyn in the 1870s. Henry's great-great grandson Charles runs the company today, and has been at the helm through Bonas' recent transition to a dominant tender house. Hennig was established more than 120 years ago by Isadore Hennig. The firm played a key role in the development of the diamond industry in Israel and later India. Hennig has invested in numerous additional service platforms outside of its traditional brokerage business, including contract service offerings like diamond polishing, and cleaning facilities.

While the role of the broker has changed, especially in recent years, they continue to be a trusted silent partner for many of their clients. As they continue to offer new services to the expanding global diamond industry, it will be interesting to watch how their role continues to develop over time.

More posts from author
Tuesday, 22 September 2020 Beneficiation in the Diamond Industry: South Africa
Tuesday, 15 September 2020 Why are Rough and Polished Prices Disconnected?
Tuesday, 08 September 2020 The Most Creative (and Outrageous) Products Made with Diamonds - Fashion & Music Edition