Jul 7 Posted by All Diamond in Opinion 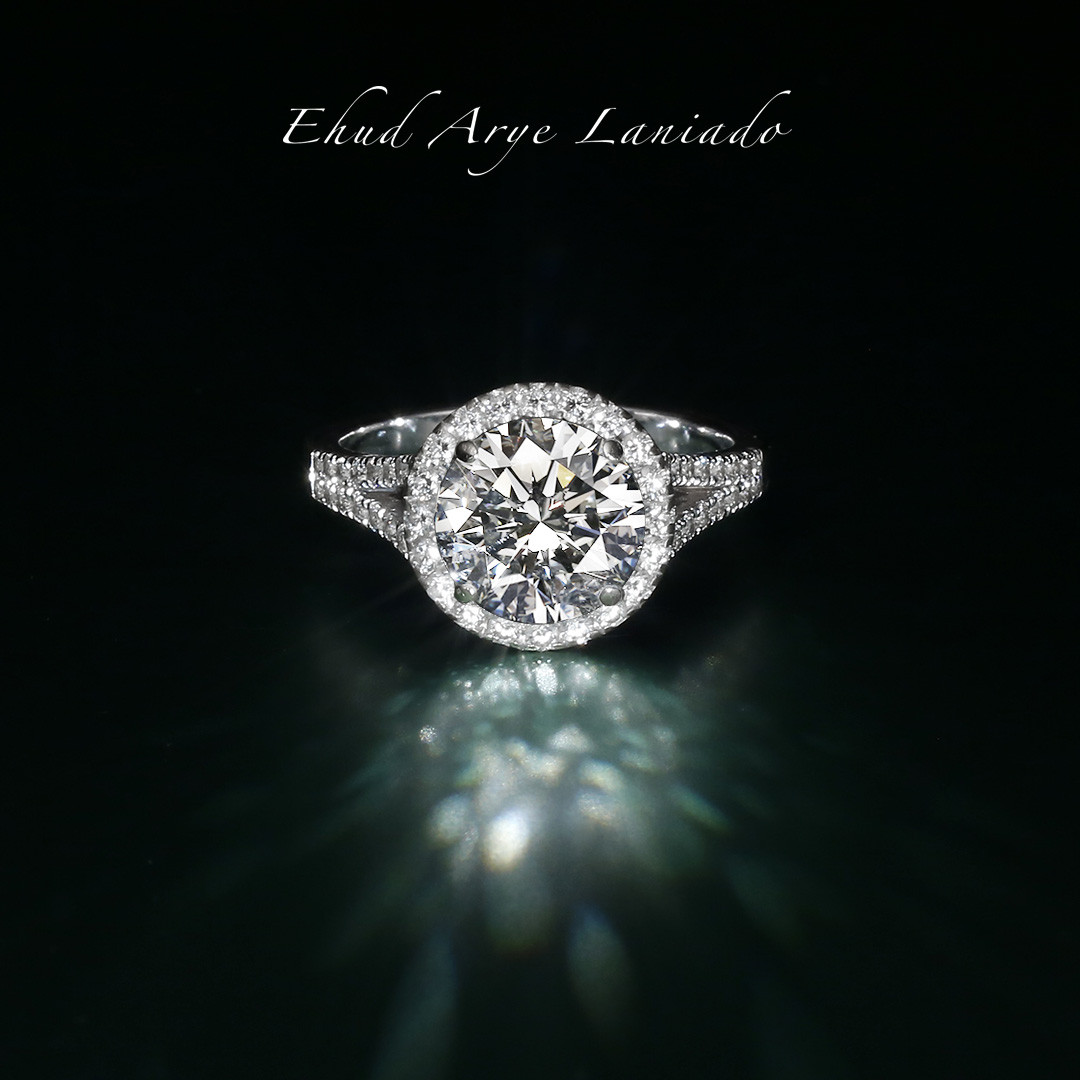 Jewelry manufacturing was once the work of skilled artisans, working mostly by hand. In some countries this is still the case, although technology is finding its way into even the simplest of manufacturing operations. Although many of the products we buy today are mass-produced for a global consumer public, jewelry has not yet gone down that route entirely. Although large retail chains do have assembly line production facilities using high tech tools and equipment to make jewelry, there is still a large element of the industry that remains niche, and that continues to focus on bespoke jewelry for a discerning clientele. However, in operations both large and small, technology is changing the way jewelry is made. Let's look at some of the recent developments and tools employed in the jewelry manufacturing industry.

Computer aided design (CAD) software is used almost everywhere today to design all but the least expensive jewelry. This software allows designers to build a virtual prototype of any piece, which can be replicated again and again in the manufacturing process. CAD software has been in use for decades. Military applications first appeared in the 1960s, and commercial product designs started to appear in the late 1980s. At the time, designs were rudimentary and two-dimensional. Now, the software allows for unbelievably accuracy, and renders three-dimensional images of a piece. The end result of CAD can be either rendering (producing a photorealistic image) or rapid prototyping (producing a physical model for use in manufacturing). The software is now being employed at the retail level, where consumers, working together with a jeweler, can see their dreams come to life on a computer screen, before investing the money to pay for a piece. The software also easily allows for interchanging different types of metal, and precious stones in different colors, to get a true appreciation for what a finished piece will look like.

3D printers are perhaps the most intriguing use of new technology to make jewelry. The metal molding process has remained relatively unchanged for many years. It requires the development of a wax mold in the exact shape of the finished piece. A plaster mold surrounds the wax, and liquid metal is injected into the mold to take the exact form of the wax. 3D printers can produce the molds to exact specifications, and to a level of detail that would be very difficult and time-consuming for a human being. This is critically important for both small and large production runs. The printers take their inputs from the CAD software to produce molds 24 hours a day. The power of 3D printers is advancing every day, and like other technologies, the costs have fallen dramatically over time. A basic unit can now be purchased for just a few hundred dollars, with more advanced units costing a few thousand. It was recently announced in the media that developers have figured out a way to use glass in 3D printing, using a process known as stereolithography. The applications for this technology will surely grow and develop rapidly in coming years. The technology currently exists to print with metal. However, the costs are prohibitive to many, as metal 3D printers can cost more than a quarter of a million dollars. In addition, the process is very time consuming, as the metal must first be melted, and then each printed layer must be given time to dry. But we are probably just a few years away from this process being refined and available for commercial use at an affordable cost.

Milling machines have been in use for years to make tools and other parts for the automotive and other industries. These machines use a rotating cutter, often impregnated with diamond dust for superior cutting. They often resemble a drill, but with recent advancements have become far more sophisticated. Modern milling machines have the ability to rotate on as many as five different axes to enable advanced and highly accurate manufacture. These machines have the ability to cut out the wax molding step, and can integrate with the CAD software to shape a piece of jewelry directly from a piece of metal. Obviously these machines don't assist in stone setting, but they can do much of the preparation work, before a skilled stone setter gets involved.

Lasers have revolutionized the rough diamond manufacturing industry. They are also becoming very important in jewelry manufacturing. The functionality of lasers is changing the way designs are made, by making it possible to etch different shapes into metal. They allow for complex shapes and designs to be imprinted on top of existing forms, such as an engraving on the surface of a ring band. Engravings can now be done much more accurately, and lasers have allowed jewelry makers to use any font type imaginable, including calligraphic lettering. They have largely replaced the old technique of welding jewelry, such as resizing a ring that would previously leave a visible blemish in the spot of the weld. Lasers are also very important in the watchmaking industry, as they can produce very small parts to precision within just a few microns.

Most people are probably aware that taking their diamond jewelry into the jeweler for cleaning and polishing is a great way to keep their piece looking like new. What they might not realize is how much work goes into the initial polishing that occurs in the manufacturing process. Precious metals, and even diamonds, can have a dull, dirty look when they are manufactured. Before any piece is sold, it goes through an extensive polishing process. In the past, this was exclusively done by hand and involved sanding, cutting, and glossing, which could often take several hours for a complicated piece. Also, the human process often results in a large loss of metal, which is sanded to a fine dust and can be difficult to recover, often ending up in air conditioning ducts. Not surprisingly, machines now perform these functions. There are many different types of finishing machines on the market, including barrel tumblers, vibratory bowls, centrifugal planetary barrels, centrifugal discs, roll-burnishing machines, and magnetic pin machines. These machines can often work on multiple pieces of jewelry at the same time, and operate 24 hours a day with minimal worker interaction. Since many are enclosed units, waste metal can be easily recovered and put back to good use.

It is exciting to see how technology is changing every element of our industry.