The booming bear: the story of Russia's diamond industry

Diamonds were discovered in the frozen tundra of the Russian republic Yakutia in the 1950s, instantly transforming the Soviet Union into an important diamond country. Today, Russia is not only exceptionally rich with the resource, it is also an important center for trading, manufacturing, researching and consuming diamonds.

At first, industrial-grade and not gem-quality diamonds were considered an important resource. The USSR viewed diamonds as a vital element in their industrial endeavor. Finding diamond resources within its borders granted the Union independence from Western suppliers.

At that time, the USSR depended on De Beers to supply it with industrial diamonds. It was always concerned that at some point De Beers would decide, under the influence of a Western government, to stop supplying it with this essential component for its oil drilling and many other industrial undertakings.

The result of this dependency had one surprising, long-lasting and important impact on the global diamond industry: the advent of lab-grown diamonds. Ironically, Russian diamond resources include a high percentage of gem-quality goods (70% of production by volume) and are known for their great beauty and model (the shape of the rough diamonds).

The first resource found in Yakutia was Mirny, discovered in the late 1950s. Over the years, it became one of the largest open pit diamond mines in the world, and was only recently closed. Today it is an underground mine – and it is far from being exhausted.

Several additional resources were discovered in the Mirny area, including the International pipe and several alluvial resources. Over the years, more than a dozen resources were developed in the country under the guidance of Alrosa, a venture first owned by Russian and Yakutia governments together with the miners themselves. 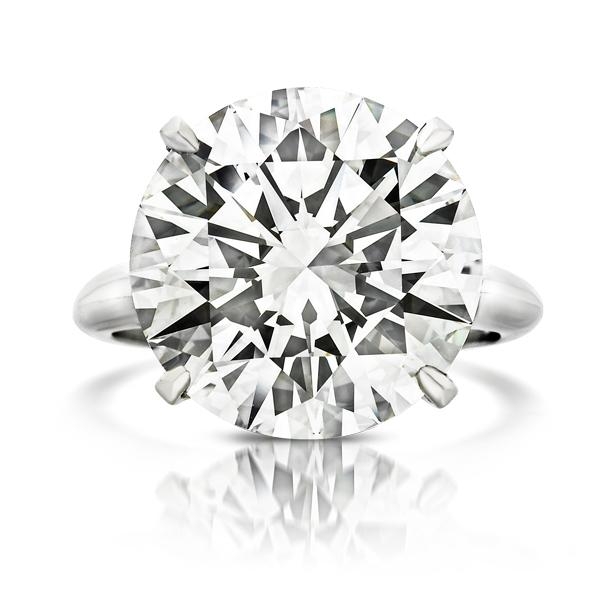 Although the focus in the early days was on industrial-grade diamonds, the value of gem-quality diamonds was not ignored. Russia developed a large and important diamond cutting industry that became known for its high quality polishing. Among the country’s best-known polishing facilities is Kristal of Smolensk, a manufacturing facility that caters to some of the highest-end jewelry houses in the world.

While Russia mandated that some of its gem-quality diamonds remain in the country to be polished there, it also signed a marketing agreement with De Beers, then a global rough diamond monopolist, to sell its goods to Sightholders at De Beers’ Sights. In 2001, Alrosa and De Beers signed a contract under which Alrosa is to supply De Beers with $4 billion over a five-year period. 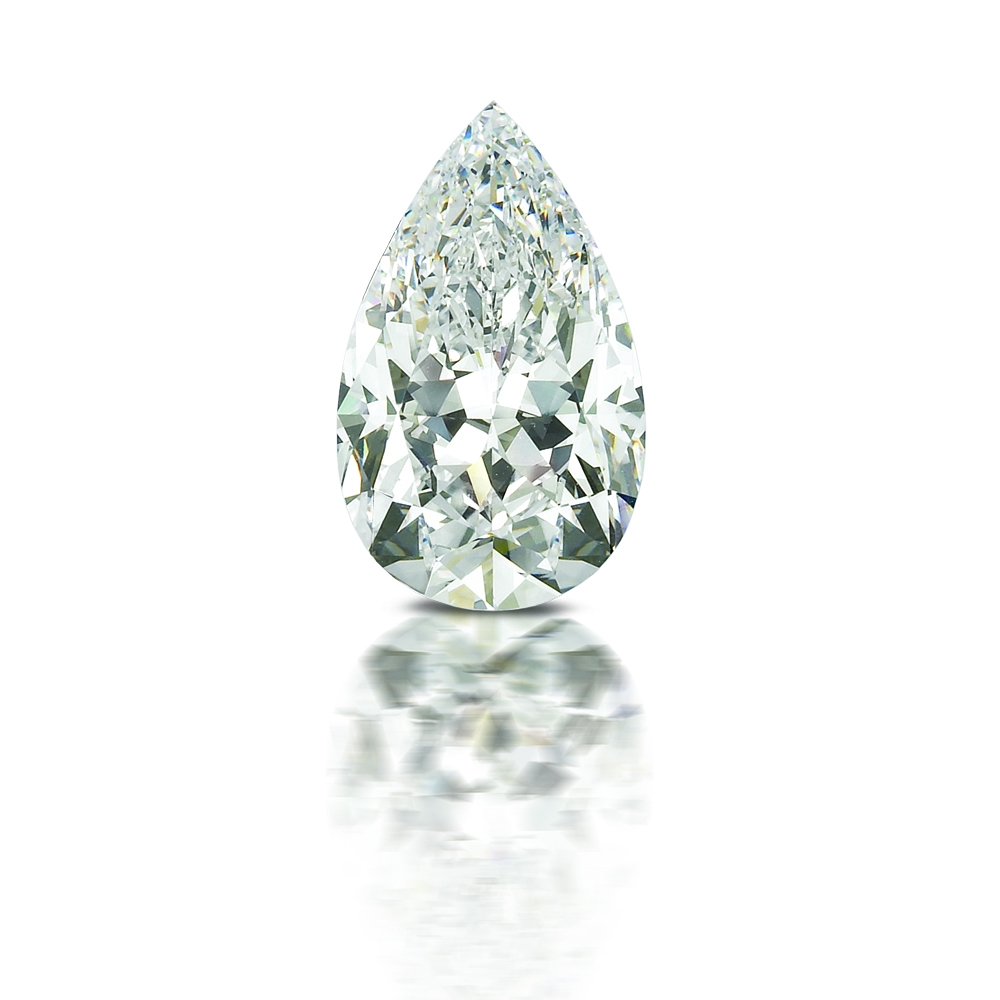 Today, Russia is the world’s largest diamond producer by volume, mining more than 36 million carats in 2014. It is also the world’s second largest producer by value after Botswana, with its production estimated at more than $5 billion. It mines, supplies rough to clients around the world, polishes, researches, makes jewelry and has a large homegrown client base.

Russian diamond resources produce the full range of goods – all sizes, colors and clarities. They are known for their fluorescence, which is usually less desirable for gem-quality diamonds. Another common feature of the Russian goods is that they are often in “crystal” shape, which has eight facets and sharp corners. Several Russian mines also produce fancy yellow diamonds.

The “Russian make,” as the Russian polishing is known, is famous for its very high quality. With access to a wide range of rough goods, Russian polishing facilities also offer the full range of polished goods. They were an early adopter of automatic machinery and robotics, and heavily rely on this technology today.

Over the past few months, the economy of the global diamond industry has been dissected on these pages. Russia holds an interesting position in that regard. Under pressure from anti-trust authorities in Europe, De Beers acquiesced and declared that it would end all rough diamond purchases from Russia. Hence in 2009, Russia’s diamond monopolist, Alrosa, began to forge a fully independent path.

The company slowly developed a list of regular clients, and today it has contracted clients that buy Russia’s rough diamonds ten times a year. In 2008, just as the agreement with De Beers was about to end, the Lehman Brothers crisis struck the global economy. While most mining companies decided to reduce production, Alrosa opted for a different path. It kept production steady, and sold its diamonds to Gokhran, the State Precious Metals and Gems Repository. A unit of the Russian Ministry of Finance, Gokhran is responsible for the purchase, storage, sale and use of precious metals, precious stones, jewelry and minerals.

The Russian government has provided financial backing to its diamond mining industry and purchased billions of dollars’ worth of diamonds. This served as a buffer for Alrosa and has given it peace of mind during times of global financial hardship.

Local manufacturing facilities do not receive exceptionally large financing from banks, limiting the industry’s financial leverage and supporting its robustness. In 2011, these facilities polished $850 million worth of diamonds.

In response to the current crisis, Alrosa adjusted prices and volumes of supply to its contracted clients, allowing them to defer and reject a relatively high percentage of their supplies. In so doing, the Russian diamond giant reduced pressure on the already overstretched diamond manufacturers that it supplies.

Alrosa is also expanding its reach internationally. It owns a stake in the CATOCA mine in Angola and is prospecting for more diamond resources in the Southern African country.

Although recent economic sanctions on the country have resulted in a decline in diamond jewelry sales, it is believed to be only a temporary dip in demand that will be restored in the near future. Russia, all agree, is set to continue to play an important and key role in the global diamond scene.

Is the Midstream Working for a Wage? A call for a ...
Diamonds in Crisis: Call for an Overhaul