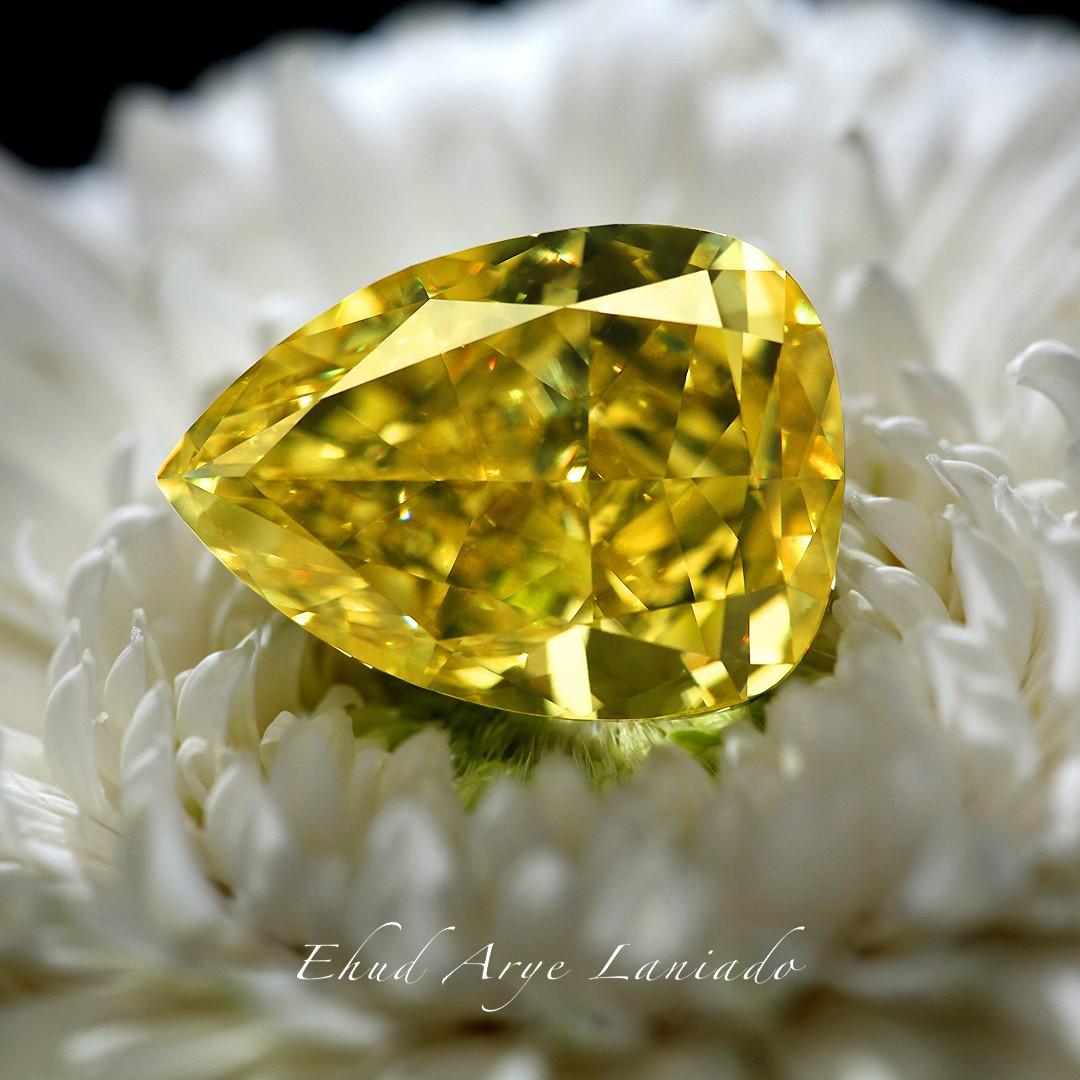 Modern chemistry and physics are full of attempts to imitate natural events in a lab. Everything from lightening to giving life. In some cases, the desire is to advance science by gaining understanding. In other cases, there is a financial drive. One of the most basic (and futile) attempts to create wealth by imitating nature was the drive to generate gold.

Howard Tracy Hall was born October 20, 1919 in Ogden, Utah to a family of railroad workers, who placed a heavy emphasis on education. He earned his BSc from the University of Utah in 1942 and his MSc in 1943. He served for two years as an ensign in the U.S. Navy before returning to university to continue his studies. He earned his PhD in physical chemistry in 1948 and began working at General Electric Research Laboratory in Schenectady, New York, joining a team of researchers.

The team worked on a project codenamed "Project Superpressure" headed by engineer Anthony Nerad. Their work focused on producing a synthetic diamond. The goal was to create a low-grade diamond substitute for industrial applications and reduce dependency on diamond miners and consumer demand for gem-quality diamonds. They knew that if demand for diamond jewelry waned, there would be no economic justification to mine diamonds solely for industrial use. They were also aware that De Beers was the source of about 80% of the rough diamond supply and wanted to decrease the industrial market's dependence on a single source, where industrial diamonds are a byproduct.

Hall and his team built a hydraulic press that subjected carbon to extreme pressure and heat, which produced the desired result. The press was a device of his own design, created after a series of failed experiments, an increasingly impatient management, and a blend of sharing and rivalries among the researchers, as he described in his report titled, "At ultrahigh pressures new and sometimes unexpected chemical and physical events occur."

According to Hall, he succeeded because of his determination to go with a radical redesign of the press, which employed a doughnut-shaped binding ring that confined the sample chamber and two curved and tapered pistons that pressed on the sample chamber. He convinced his managers to allow him to replace the steel version of this press with the tougher, much more expensive Carboloy, a tungsten carbide dispersed in cobalt, also known as Widia.

To his dismay, the approval was limited to a much smaller, 35-year-old, and somewhat faulty 400-ton Watson-Stillman press, rather than a new thousand-ton press used by other members of the team. He later said of the press he used that it leaked so much water from its hydraulics that he had to wear rubber boots while working with it. Hall used iron sulfide and a form of powdered carbon as the starting material.

On December 16, 1954, after several years of experimentation, and while most other researchers had already left for their Christmas vacations, he conducted a final experiment at about 100,000 atmospheres and 1600°C, which took about 38 minutes, according to The Diamond Makers. Upon breaking open the sample, clusters of diamond octahedral crystals were found on the tantalum metal disks, which had apparently acted as a catalyst.

Hall and his team became the first to synthesize diamonds from carbon using a verifiable and reproducible process. In doing so, the scientists had also reconfigured the carbon's molecular structure. "My eyes caught the flashing light from dozens of tiny crystals," Tracy later recalled about that day. "My hands began to tremble; my heart beat rapidly; my knees weakened and no longer gave support - I knew that diamonds had finally been made by man."

He kept repeating the experiment, and a week after New Year's Eve, Hall reported his results to GE management, who suspected that he was exaggerating his findings. After the experiment was repeated in front of them, they could no longer brush off the results. On February 14, 1955, the company announced that it had created the first synthetic diamonds, and the results were trumpeted in newspapers across the country. Despite the great value of his findings, GE's management continued to treat Hall poorly and rewarded him with a $10 savings bond.

The invention at GE gave birth to what became a multibillion-dollar business that competed with the supply of diamonds for industrial use, in a process that led to a decrease in the price of these diamonds. The oil, aerospace, and stone-quarrying industries rapidly recognized the importance of synthetic diamonds, and they continue to use them to this day in making drill bits, grinding machines, saw blades and cutting wires. Even the medical field uses industrial diamonds, mainly for sawing and drilling.

Little did Hall know that one day, some 50 years later, the process would be improved to the point that it would produce diamonds larger than one carat, in colors and clarities that are fitting for the jewelry industry. The high level scientific success resulted in lab-created diamonds indistinguishable from natural diamonds by trained diamond traders. This transformation will have a far-reaching impact, although the extent of that impact remains unclear. Will these lab-made creations become distinct and lower cost gems, or will they obliterate natural diamonds completely as the gem of choice for jewelry.

Many diamond-producing companies are today creating lab-made diamonds based on Hall's HPHT inventions that imitate the natural process that creates diamonds deep below the planet's surface over billions of years. They are now competing with another invention in this field, Chemical Vapor Deposition (CVD), which we will discuss in a future post.

According to Robert M. Hazen of George Mason University, author of The Diamond Makers about the creation of the man-made diamond industry, Hall should have received a Nobel Prize for his work.

Hall left GE shortly after his invention was announced. He returned to academia to continue his research, becoming a professor of chemistry and the director of research at Brigham Young University. His ongoing and cutting-edge research led to the invention of the Tetrahedral X-ray Diffraction Press, a device that produced pressures of three million pounds, simultaneously with temperatures of 10,000°, successfully simulating the conditions of inner earth and creating dozens of new materials unknown in nature.

Over the years, he registered 19 patents and received numerous awards for his discoveries.

A religious man of many interests, Hall and his wife Ida-Rose served a Church of Jesus Christ of Latter-day Saints mission in Zimbabwe and South Africa in 1982-83, served five years as a Bishop for the church, and in his final years became a tree farmer in Payson, Utah.

Tracy Hall died on July 25, 2008 in Provo at the age of 88, leaving behind a legacy of innovation and service. Today, the science laboratory building at Weber State University is named after him.

The Story Behind The Fabergé Eggs
Who was Alfred Beit?