The Most Creative (and Outrageous) Products Made with Diamonds - Diamond Headphones

Read all about who made a diamond headphone and who were the celebs who wore it. 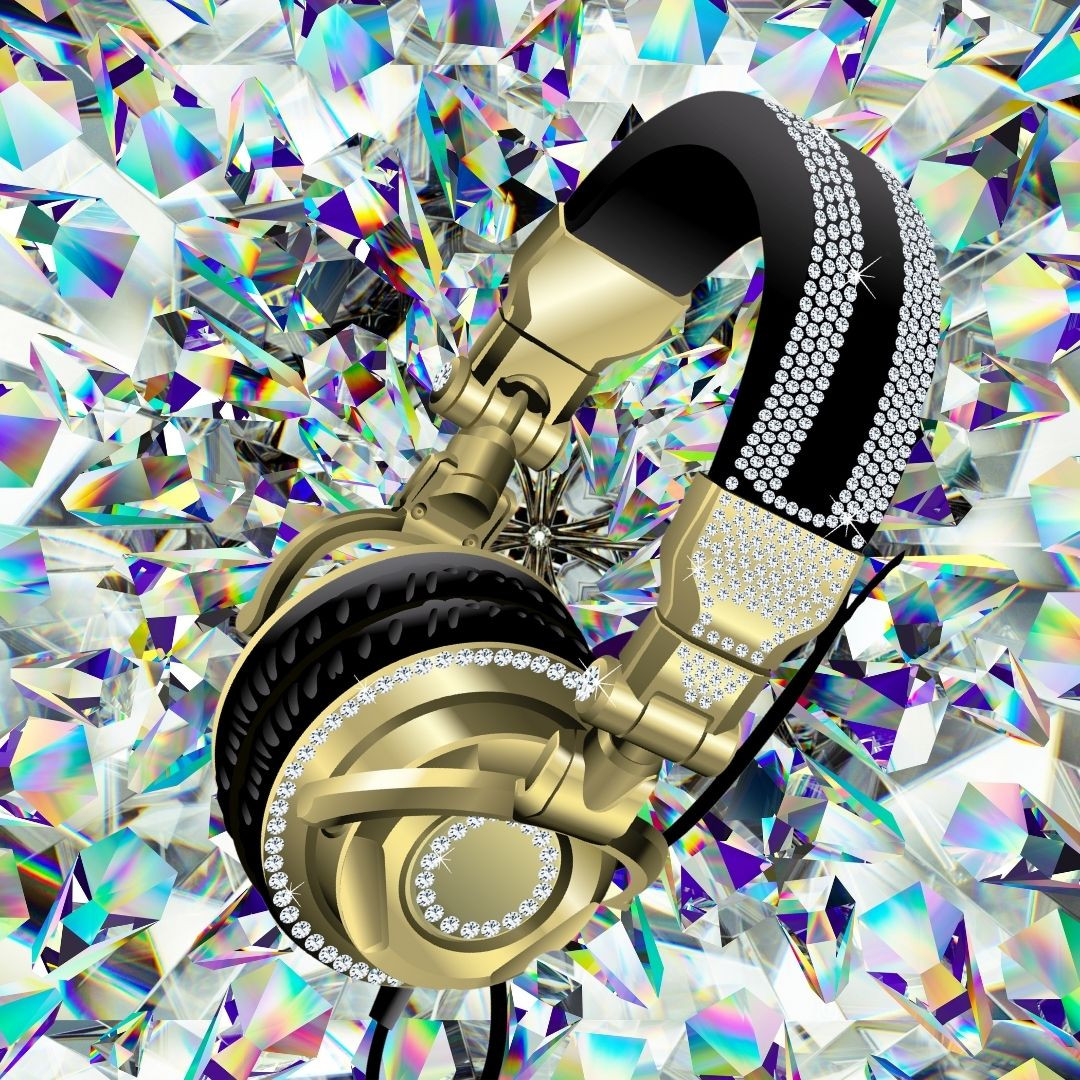 We've already seen how rapper Lil' Wayne likes bling, but his one-million-dollar diamond encrusted headphones take the cake. He wore them at the 2012 NBA All-Star game at the Amway Center in Orlando, Florida. The headphones were actually first worn by LFMAO rap front man SkyBlu during the 2012 Super-bowl halftime show in Indianapolis. The device was made by Dr. Dre to promote his Beats line of headphones. Each diamond was hand fixed to the piece by Graff Diamonds artisans, and feature rubies for the iconic Beats "b" in the logo.

The Most Creative (and Outrageous) Products Made w...
The first Diamond engagement ring? The story of Ma...