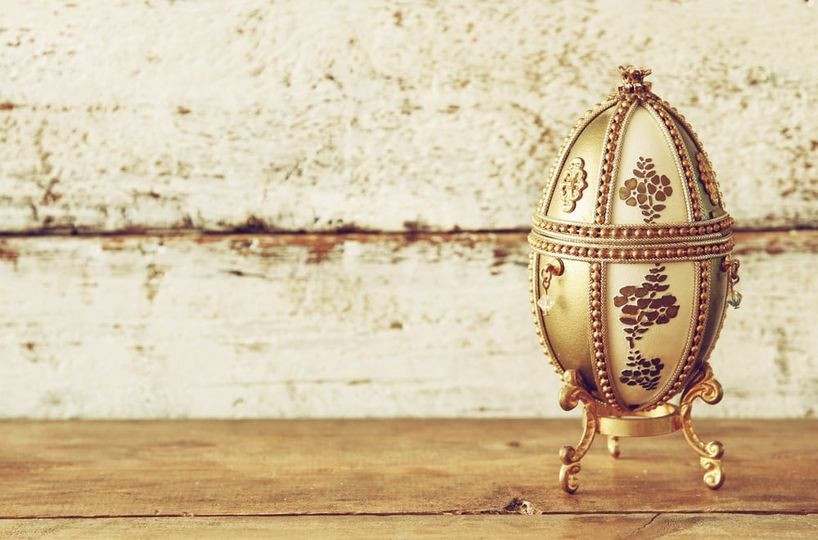 Peter Carl Fabergé decide to leave Russia, fleeing to Switzerland in 1918. His family later said that he never recovered from the quick downfall. He died on September 24, 1920 and is buried alongside his wife in Cannes

Diamond Chess Set
The Most Creative (and Outrageous) Products Made w...