The Story Of Hans Stern 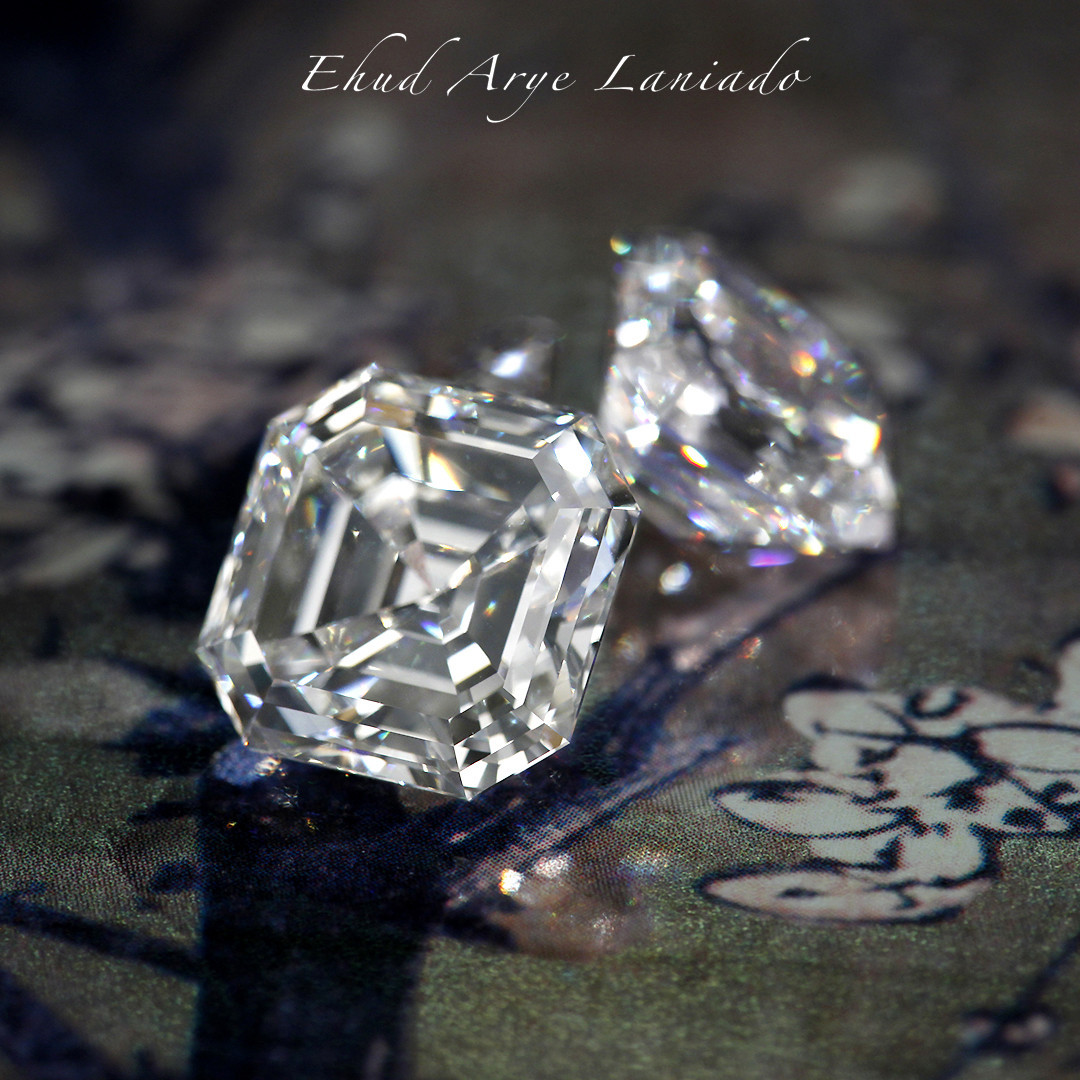 Hans Stern was born in Essen, Germany, in 1922, during an era of financial ruin for Germany, following the loss of World War I. Some ten years later, the Nazi party rose to power, and anti-Semitism went from being a widely held view to a series of laws that started by stripping Jews of their jobs, burning their businesses, and dismissing them from schools, and continued to active persecution that would lead to the death of millions. The Stern family understood the direction their country was taking and decided to flee Germany at the outbreak of World War II. In 1937, the family reached the shores of the South America, with virtually no possessions and no prospects. Hans, who was just 17 years old at the time, adopted Brazil as his new homeland.

He started his career in the gem industry at Cristab, a Rio de Janeiro-based company that exports precious stones and minerals from Brazil. Early in his career at the company, Stern went to the Brazilian state of Minas Gerais. While travelling by horseback, he became acquainted with the people, got to know the local miners, and through them learned about the different minerals mined in the state, including the many precious and semi-precious stones that were mined in the area, including topaz, tourmaline and amethyst. After India's diamond resources were depleted, and before they were discovered in South Africa, diamonds were discovered in Brazil, mainly in Minas Gerais. All these beautiful natural creations were waiting for someone to set them so that their beauty could shine and radiate.

The company continued to prosper, as it gained a growing customer base thanks to the success of his marketing initiatives to promote Brazilian gems. Among several firsts Stern introduced to the jewelry industry was a worldwide warranty certificate for his jewelry. This move helped him further establish the quality of his creations. In tandem with the training the company provided to local jewelers, this helped put Brazilian jewelry on par with the highest standards of craftsmanship such as that found in Western Europe. Stern's father, Kurt, taught his son that honesty should always come first, even if it results in disadvantages. He further taught him that knowing how to deal with people is the most important part of business. Hans adopted his father's business theories. Kurt, an engineer, helped his son with the business by improving the company's infrastructure and creating quality control systems that were not common at the time.

One place where the father's business ideas were applied were in marketing. The company started to offer tours of their workshops to show the creative and production process to potential customers, and by doing so highlight their integrity and transparency. Another change Stern brought to the industry followed a discussion with the large gemological labs. Until that time, they would refer to most gems as "semi-precious." Stern argued that there is no such thing as semi-precious gems, saying, "There is no semi-precious stone, as there is no semi-pregnant woman or semi-honest man." He convinced the labs to adopt a phrase he coined - "precious colored stones."

Establishing a recognizable line of gem and diamond-set avant-garde designs, he began opening stores outside of Brazil, bringing his message of Brazilian design and gems to wider audiences. He opened his first US store on New York City's Fifth Avenue among the top jewelry brands in 1963. The next international boutiques opened in Frankfurt and Lisbon in the 1970s. These moves also set the stage for international recognition of his industry colleagues, and his designs started to win awards. The first major award was Grand Prix de La Ville of Geneva, in 1970. This was followed by dozens more, including the De Beers Diamonds Awards and many other prizes.

From those first three international stores in Europe and the US, Stern went on a far-reaching and ambitious expansion program. He established a network of partnerships throughout Europe, the US, and the Middle East, adding another 150 points of sale to the network. These included partnering with department stores and specialty jewelry retailers. By the time of his death in 2007, Hans Stern's large expansion move brought the number of company-owned stores, shops in shops, and other retail points of presence into the hundreds, with locations in some 30 countries. A decade after his death, H. Stern is sold in Russia, Israel, the United Kingdom, Peru, Mexico and many more.

In October 2007, the boy who fled persecution in Europe, arrived poor in a new country, where he did not know the language. The young man who travelled alone into the wild and remote regions of the South American jungle, the man who brought international attention to Brazil's gems, developed the country's jewelry design, and built an exceptionally successful jewelry brand, died at a Rio de Janeiro hospital at the age of 85. Two of his sons continue his legacy at the company. Roberto joined the company in the 1980s, eventually taking over creative responsibility for the company's designs. Today he serves as the President and Creative Director of the company. Ronaldo, the third son, serves as the company's Vice President.