The Most Creative (and Outrageous) Products Made with Diamonds - Part 4 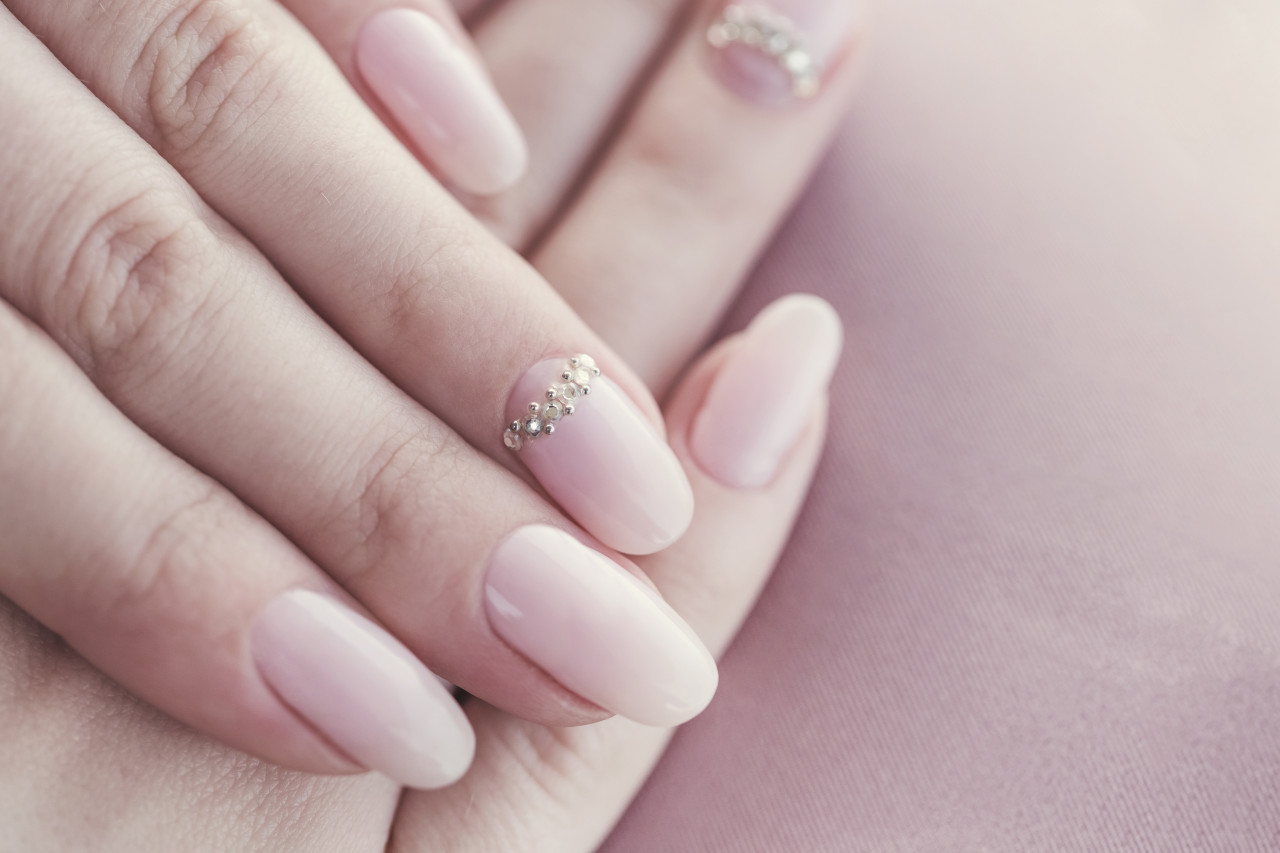 Diamonds are the epitome of luxury. Although diamonds are traditionally used in jewelry, many designers have created other beautiful and one-of-a-kind items with this precious stone. These unique pieces allow their owners to find new ways of displaying their wealth and creativity. Some of these items have been criticized as an unnecessary extravagance. In this series we will show more interesting albeit unconventional items that have been made extraordinarily valuable through the presence of diamonds.

For the golf enthusiast, Odyssey Golf created a golf putter studded with 240 rubies and 378 diamonds. The head of the club is made of 18-karat white gold. The idea to create this gem-encrusted putter was initially conceived following a social game of golf involving renowned jeweler Theo Fennell and Odyssey's marketing director, Nick McInally. Anyone adventurous enough to actually use the club on the golf course will first have to shell out £100k to buy it from Harrods of London.

Upon its launch in 2009, this shirt, with its diamond-studded buttons, was the world's most expensive shirt. It has since been eclipsed by a shirt made of three kilograms of gold. Swedish shirt maker Eton, which is known for producing some of the world's most luxurious clothing, produced the diamond shirt. The company made the shirt to celebrate its 80th anniversary. It features both white and fancy colored diamonds, and retails for $40,000.

For those who don't mind applying nail polish themselves, there is the $250,000 'Black Diamond' nail polish by jewelry couturier Azature of Hollywood. Containing up to 267 carats of black diamonds, the nail polish was proudly worn by Kelly Osborne at the 2012 Emmy awards. At the time, she was widely criticized for wearing nail polish worth more than most people earn in a year. But don't worry, the company offers a $25 version for more budget-conscious consumers.

To celebrate its 75th birthday, UK-based tea manufacturer PG Tips partnered with Boodles Jewellers to create the world's most expensive tea bag. Each one of these incredibly expensive tea bags contains 280 excellent-quality diamonds, and are filled with Silver Tips Imperial Tea from Makibari Estate, the most expensive Darjeeling tea in the world, which itself retails for about $3,000 per kilogram. The tea bags were actually used to raise money for a charitable cause in Manchester, England. We're just not sure what you're supposed to do with it once you've used it. 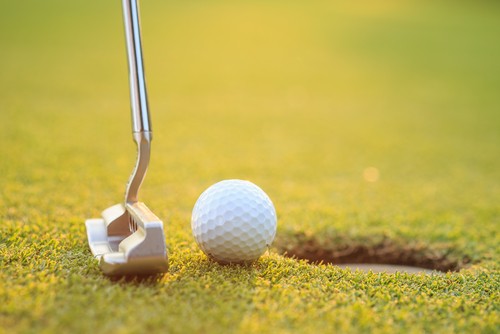 Tweet
The Most Creative (and Outrageous) Products Made w...
Technology in the Diamond Industry: Mining