The Most Creative (and Outrageous) Products Made with Diamonds - Part 6 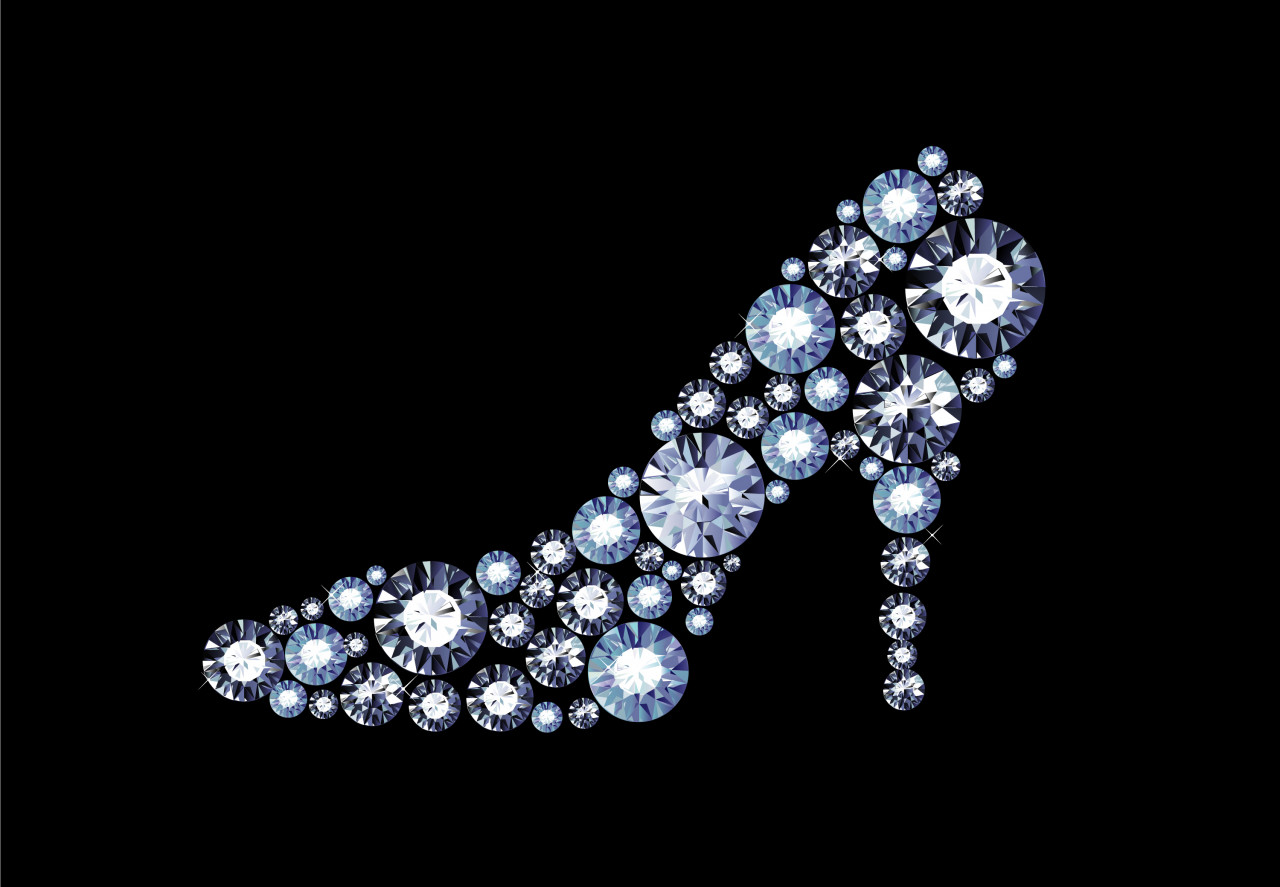 Diamonds are the epitome of luxury. Although diamonds are traditionally used in jewelry, many designers have created other beautiful and one-of-a-kind items with this precious stone. These unique pieces allow their owners to find new ways of displaying their wealth and creativity. Some of these items have been criticized as an unnecessary extravagance. In this series we  showed  interesting albeit unconventional items that have been made extraordinarily valuable through the presence of diamond. Here is the last part (read here part 1 , part 2 , Part 3, Part 4 and Part 5) of a list showing some of the most interesting ways that designers are incorporating diamonds into their product lines, transforming ordinary objects into luxury items.

The finale of the ninth season of America's Got Talent saw host Nick Cannon stroll out in a world record-breaking pair of shoes that he had custom made for the event. The shoes feature 14,000 diamonds, totaling 340 carats. It took 2,000 hours to craft the footwear and nearly a year to complete. Just sourcing all the diamonds and having them made to be the same size took over four months.

You may have heard of this one: "For the Love of God," a diamond-covered skull by British artist Damien Hirst. The skull, likely that of a 35-year-old European/Mediterranean man from about 1720-1810, was covered with 32 platinum plates and then set with 8,601 VVS to flawless white and black diamonds (the black diamonds are set in the eye sockets for dramatic value). Rumor has it that the skull belonged to a monk.

The total weight of the pavé-set diamonds is 1,106.18 carats. The teeth inserted into the jaw are real, and belong to the original skull. As source of inspiration for covering a skull with diamonds, Hirst reportedly thought to himself, "what can you pit against death?"

The skull cost an estimated $15 to $18.8 million to make, and was sold to a consortium of anonymous buyers that included Hirst himself.

Probably the most famous item on this list, Victoria Secret's Fantasy Bra, is an annual creation introduced every year before Christmas, since 2001. With different designers such as Pascal Mouawad behind the creation of the bras, they are usually set with thousands of diamonds and other precious stones, and are always valued in millions of dollars.

Technology in Diamonds – Grading Technology
The Most Creative (and Outrageous) Products Made w...