Sidney Thomas Ross - Seizing The Moment To A Diamond Chain 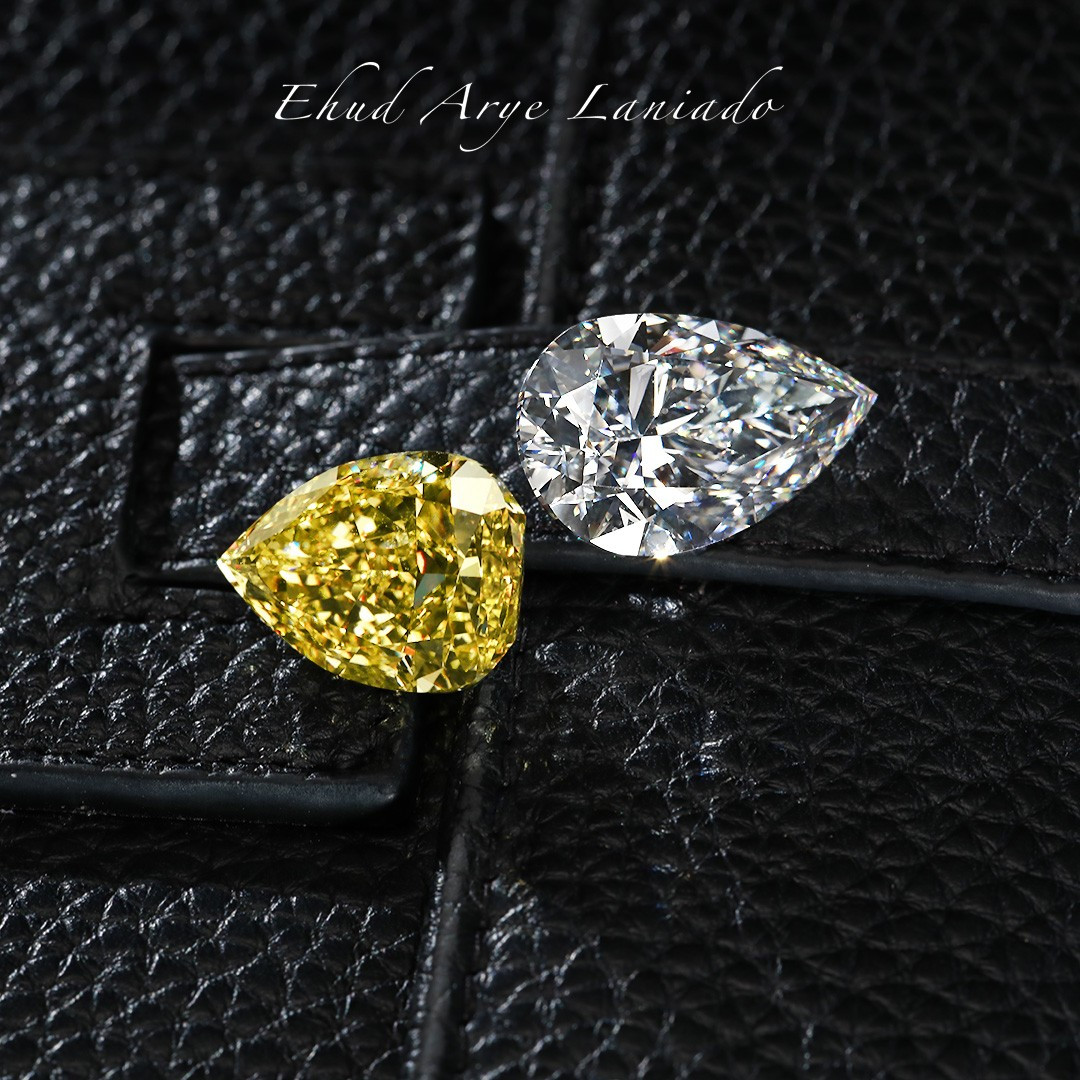 Ross was born in 1916 to a Jewish family in Lynn. Over the years, Ross understood the importance of innovation and evolution. He slowly pushed the jewelry chain stores offerings to higher level, all the while insisting on lower margins to maintain a competitive edge.

Upon graduation from Lynn Classical High School, he applied and was admitted to the prestigious Tufts University Law School. However, tuition was too high for his family to afford, so he enrolled instead in the evening program at the Northeastern College of Law, known for its public interest law.
For reasons publically unknown, he found it difficult to practice law and make ends meet. So shortly after graduation, Ross chose to abandon practicing law. The ambitious young man decided instead to change direction and go into retailing. He worked at a number of places in the greater Boston area until he decided to give a try to having his own business and opened his own store. In 1952, 36-year old Ross partnered with Phil Simons. Together with his wife Lillian they opened a 1,000-sq.ft. jewelry store in downtown Providence, RI. It was the first Ross-Simons jewelry store.
Their idea was to offer affordable jewelry at a low margin with the intention of selling large volumes. To this end, they decided to buy jewelry from the same vendors that sold to other jewelry stores, but offer the jewelry at prices far below the manufacturers' suggested retail price. This meant having similar or even the same jewelry as their competitors, but offered at lower prices to attract customers.
As it happened, they not only attracted the attention of customers, but that of their competitors and vendors as well. It did not take long for these competitors and vendors to look for ways to block the practice and soon, the newly-found firm was facing demands by vendors to adhere to their suggested retail price, followed by a series of legal proceedings. In 1956, the court ordered Ross-Simons to cease selling certain products altogether under the Fair Trade Act. This was followed by another legal proceeding that claimed contempt of court after the store resumed certain sales.
The issue came to a landmark ruling 61 years ago this week by the Supreme Court of Rhode Island. On July 24, 1957, in the case of Sunbeam Corporation v. Ross-Simons, Inc., Judge Francis Condon accepted Sidney Ross's appeal of the lower court's ruling as vague, uncertain and indefinite. Not only has the court lifted the contempt of court injunction, it also ruled that barring Ross-Simons from selling certain goods went "beyond the prayers of the [Fair Trade] bill. With that, the court cleared the way for Ross-Simons to sell their offerings at a price of their choice, and protected its customers right to buy at those lower prices.
The success of the legal proceedings gave Ross a much needed tailwind for his business model of offering high quality jewelry at very affordable prices. The company started expanding, opening additional stores in Rhode Island and then beyond, in New England.
As the years went by, Ross understood the importance of innovation and evolution. He slowly pushed the jewelry chain store's offerings to higher level, all the while insisting on lower margins to maintain a competitive edge. In 1981, Ross decided on what may seem like an odd choice for the time: mailing out a catalogue to a large mailing list. Although a common practice for many years by many retailers including jewelers, Ross's move was a belated entrance into this marketing channel. In fact, by this time catalogue marketing was already beginning to decline, losing favor due to the high costs in involved such as photography, printing, and mailing.
Despite that, the company shipped out its first catalogue to 100,000 prospective clients in 1981. It was a bold move on Ross's part and the beginning of a very large success, one that would ultimately lead the company in a different direction, this time a very innovative one. The company catered well to their catalogue customers and by the 1990s was one of the first companies to realize the opportunities offered by an online presence and e-commerce.
In 1998, Ross underwent an open heart surgery, which led to his decision to retire from the business he established. By that time the company already had an annual revenues that exceeded $100 million, generated from the company's chain of stores, millions of catalogues, and their online operation. Six years later, on September 21, 2004, Ross passed away at 88 years old.
At that time, the company already had 14 stores in nine US states, it mailed its catalogs in more than 50 million copies annually, and the company's online business accounted for about 30% of its revenue.
Under the leadership of Ross's son Darrell, the company opened a new chain of stores named after their father, Sidney Thomas Jewelers.
Tweet
pinterest
×
Stay Informed

The Top Most Creative (and Outrageous) Products Ma...
Marcel Tolkowsky The Man Who Brought The Shine Out...