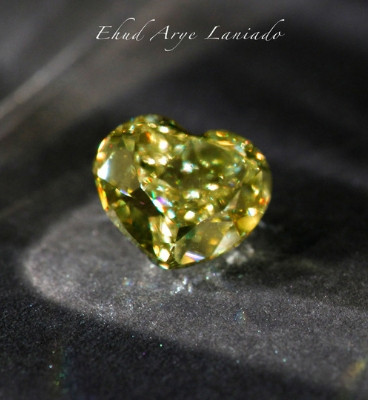 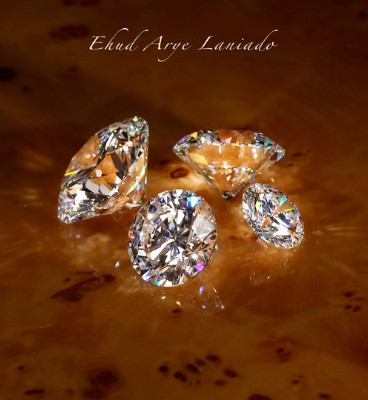 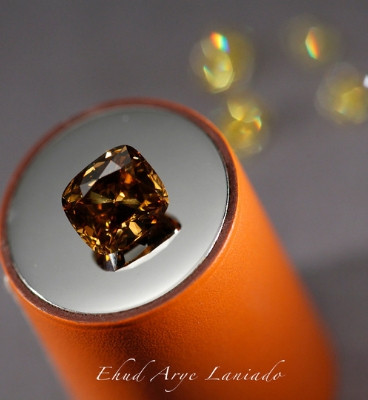 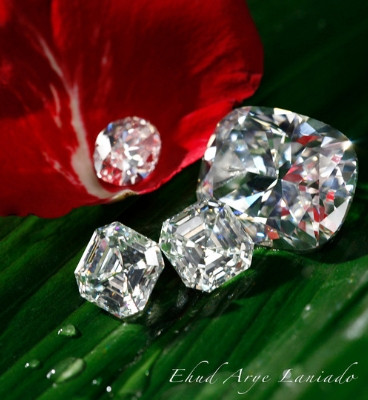 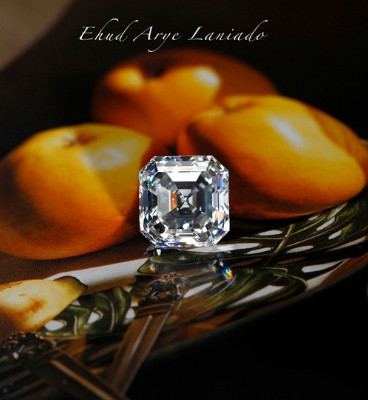 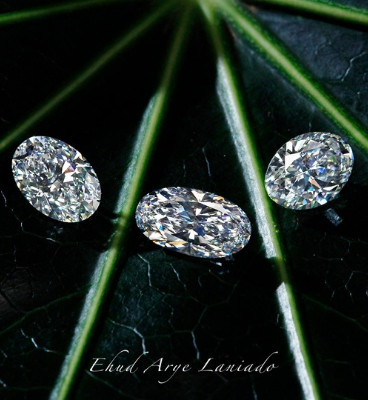 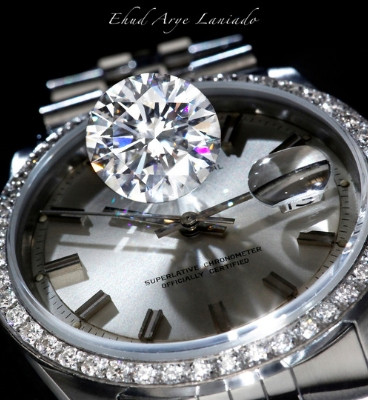 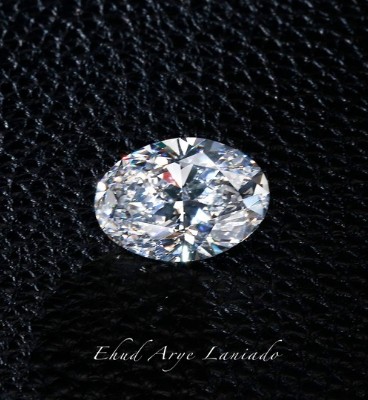 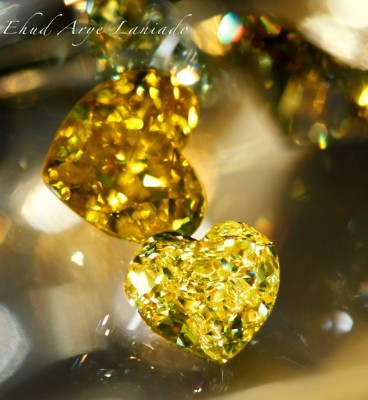 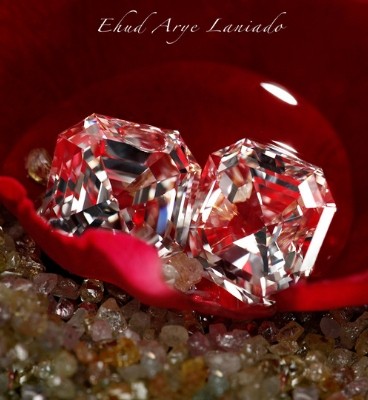 Congratulations to Sotheby’s on a record-busting sale. $32.6 million for the 9.75 carat Fancy Vivid Blue Diamond, now renamed the Zoe Diamond -  at $3.3 million per carat the highest price per carat for any diamond. Could the Blue Moon top this? bit.ly/1uilovV

Israeli Diamond Bourse, October 2014: The Israel Diamond Exchange awarded Ehud Laniado with an honorary membership at a ceremony held in the boardroom of the Tel Aviv diamond bourse this October.

A Unique Gift of Nature