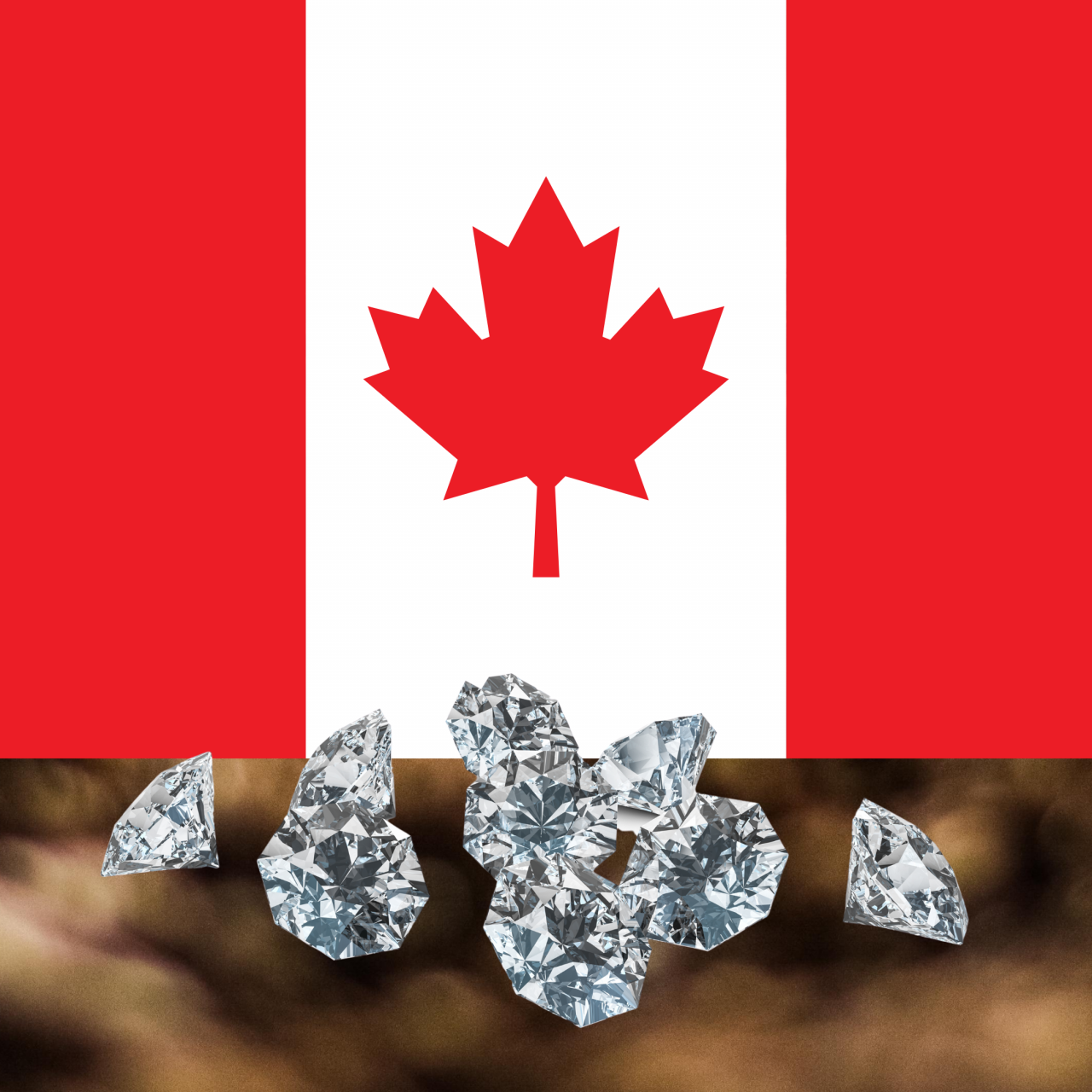 In a massive and resource-rich country like Canada, diamonds are a relatively small component of overall natural resource exports. Canada is a major exporter of gold, nickel, uranium, forestry products, and perhaps surprisingly, possesses the world's second largest reserves of oil in the western part of the country. In 2015, Canada exported $231 billion in natural resources. Diamond exports were $2.4 billion, just one percent of resource exports. However, diamonds have been located in some of the most northern and often inhospitable locations in this vast country. So while the impact of diamonds on the economy as a whole has been relatively small, they have been critical to the sustainable development of many northern settlements. These small towns and villages suffer from harsh weather and a lack of employment opportunities, so diamonds have been instrumental in their success in the last 15 years. 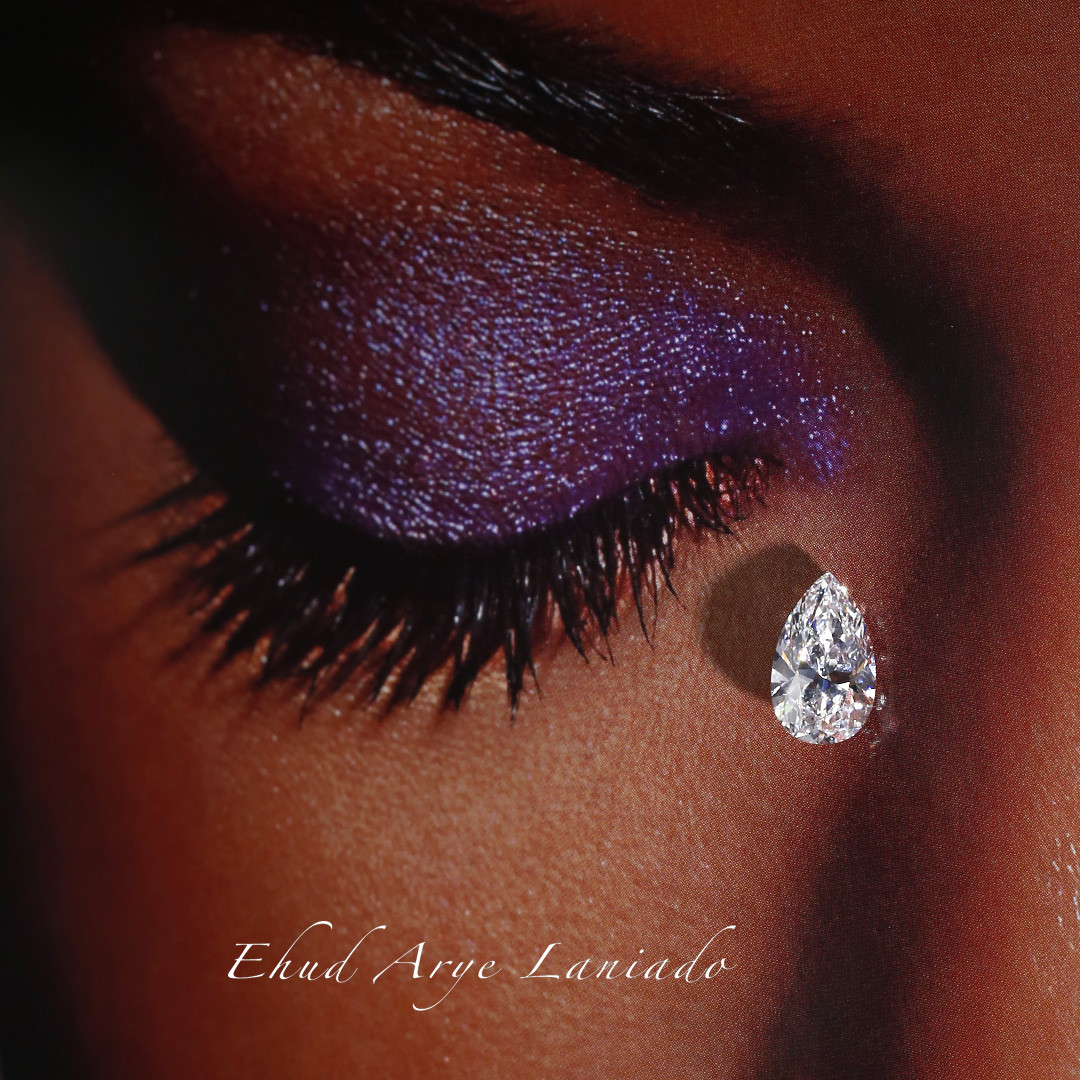 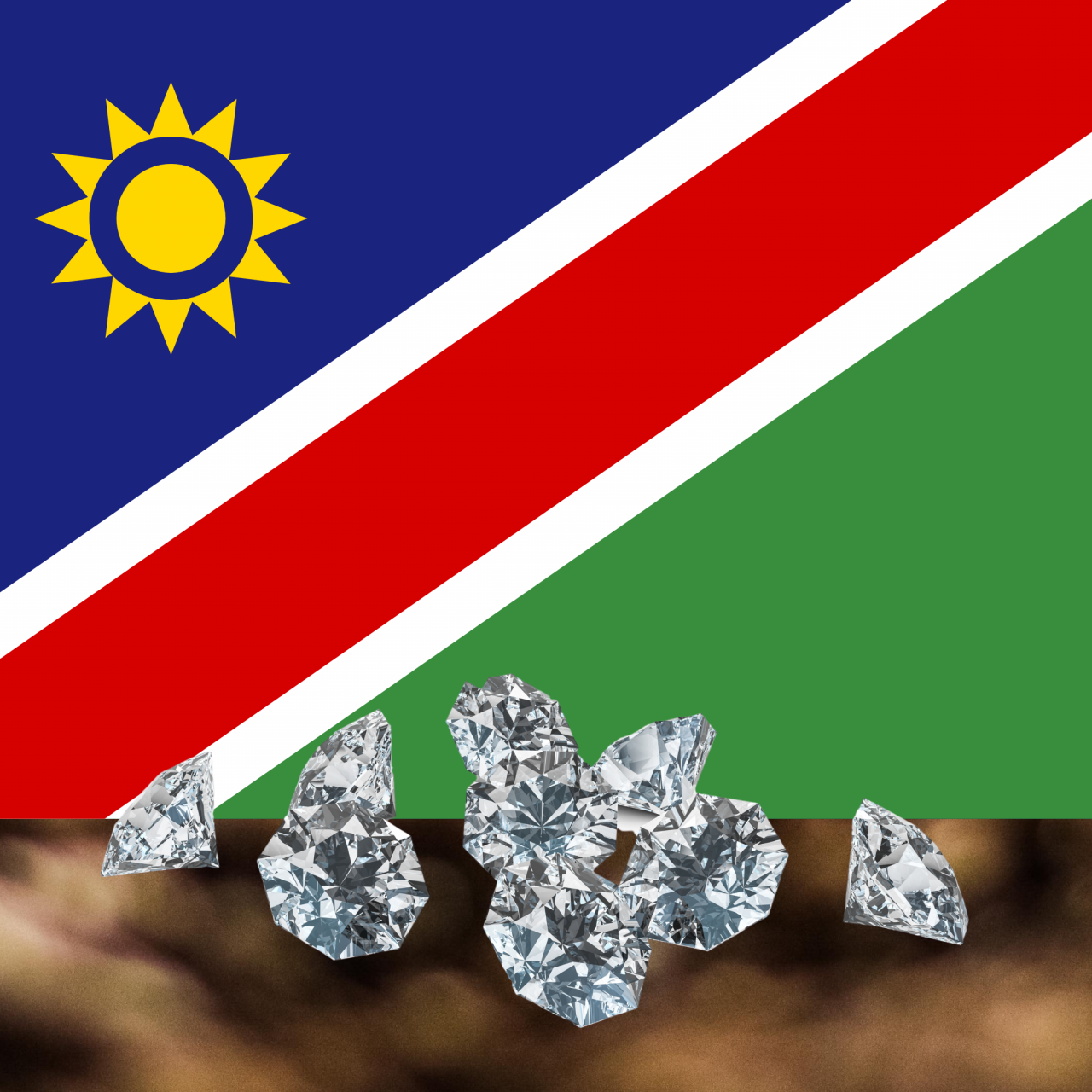 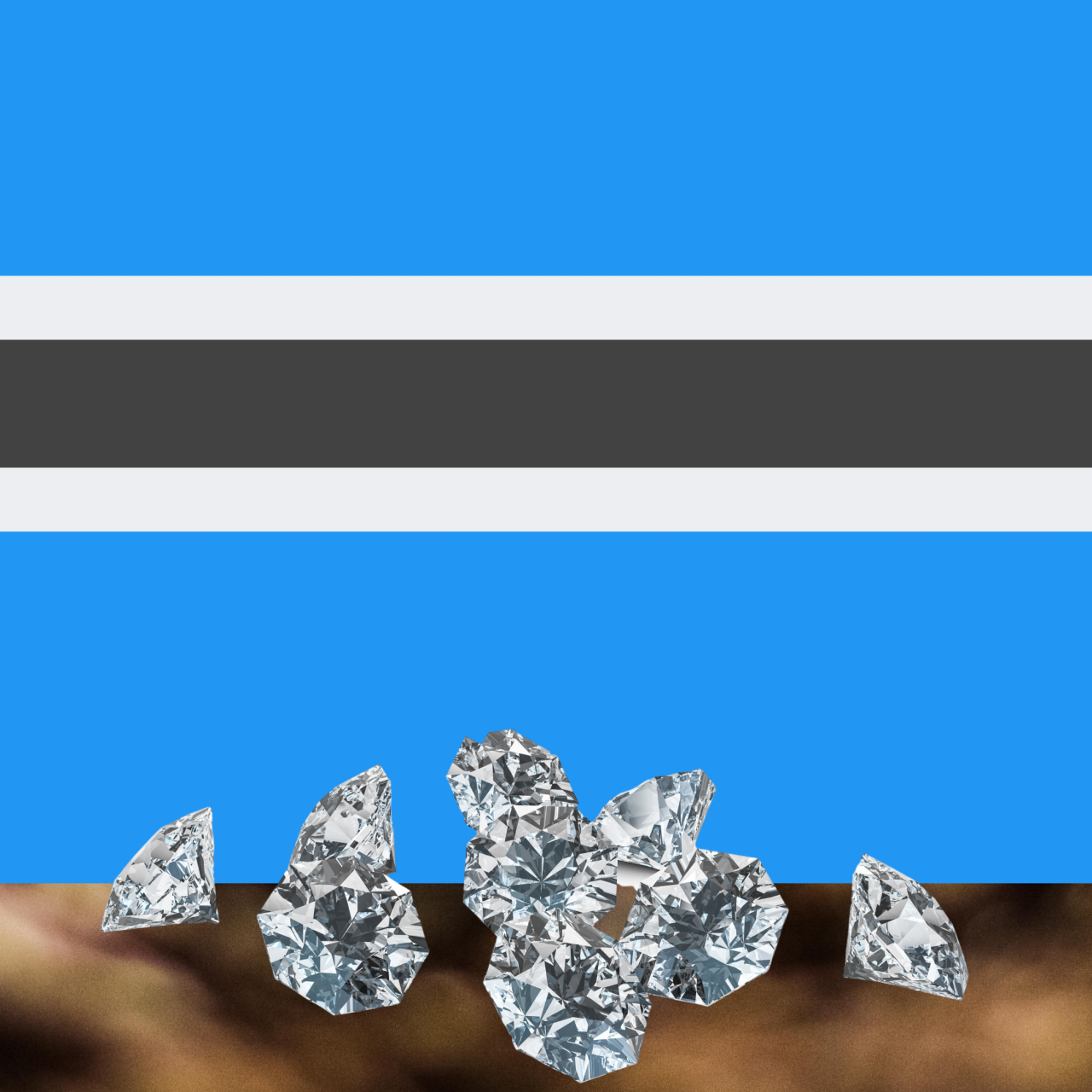 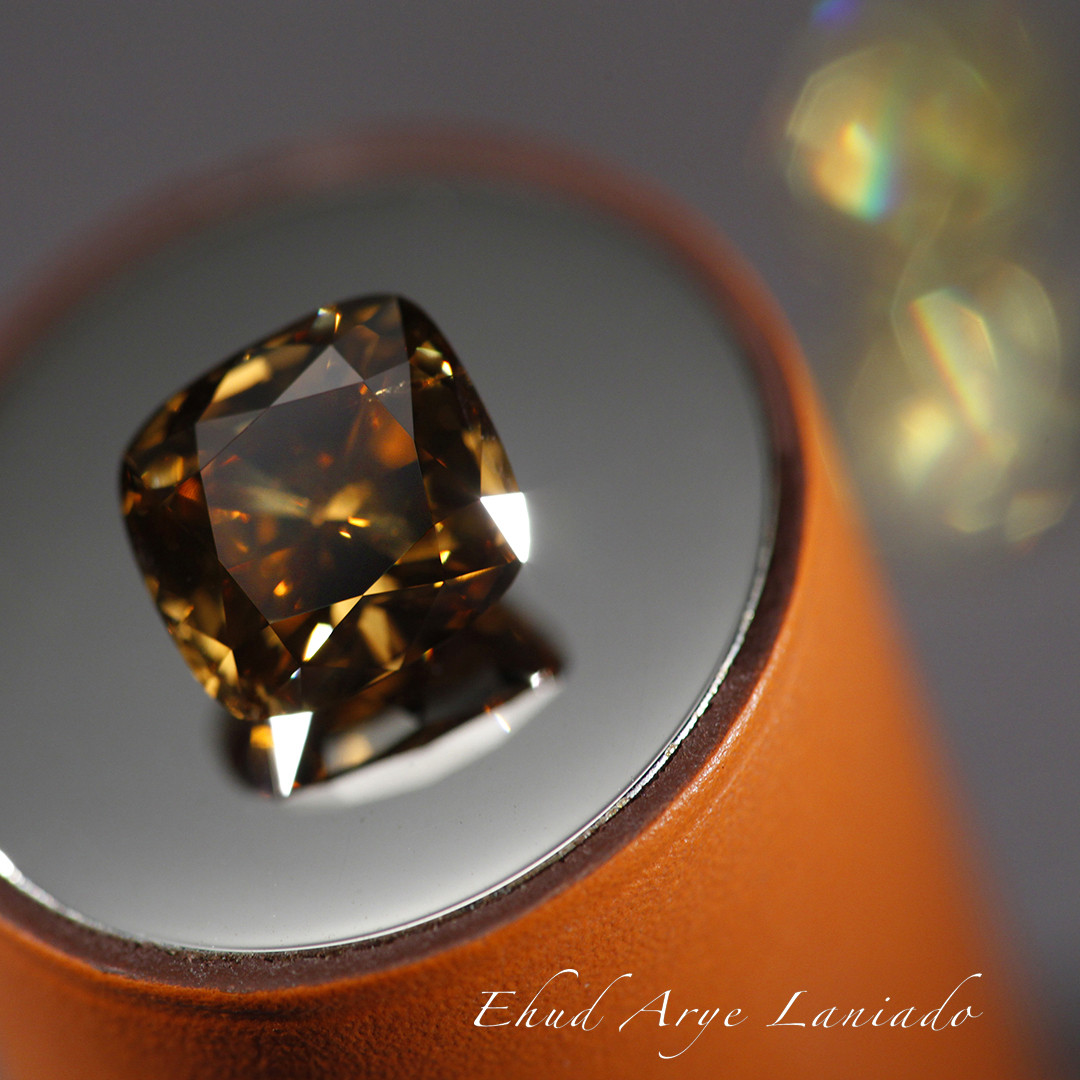